I saw some photos of the Hyundai Kona EV refresh and I think it’s one of the better face lifts I can remember. Removing the textured faux-grille pattern makes the headlights seem slimmer. The blank front with one leading edge gives it a sporty feel that I certainly welcome to an otherwise anonymous crossover thingy. 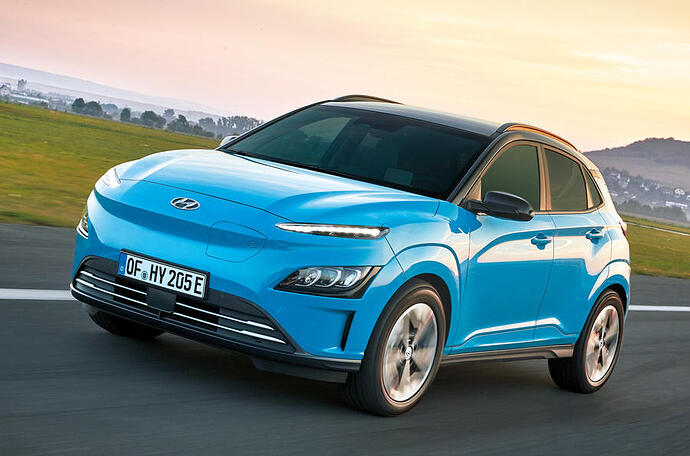 Meanwhile, somehow I had missed the Mazda MX-30. From the name, I was hoping for a small sporty sedan or better yet handsome coupe. Nope, another crossover. However, was Mazda low on designers the week this thing went through? It’s like they took a CX-3 and removed the beautiful surfacing, then kept playing with the proportions until it looked like poop. What the heck were they thinking? 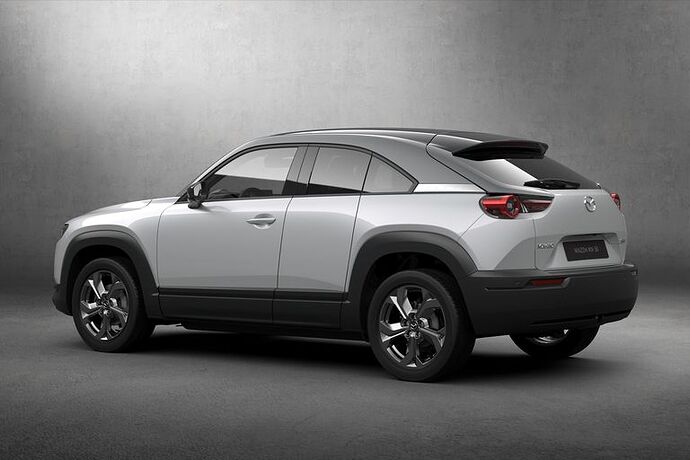 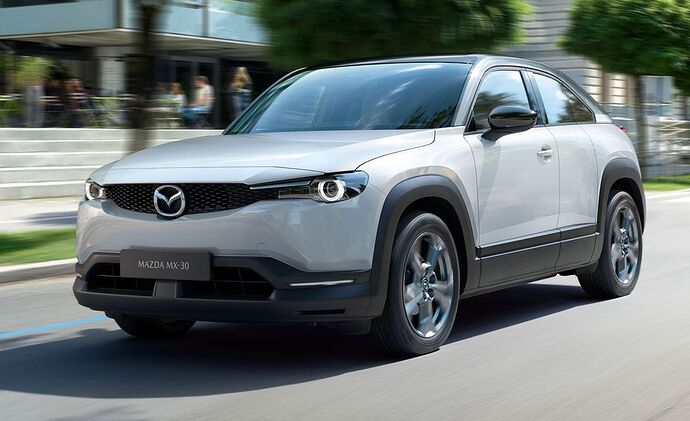 Wow! How did I miss this?

Citroën Ami EV. Apparently, it’s intended to be a car-share model. It looks like the French are putting the whackiness back in their cars though, which is always a good thing. 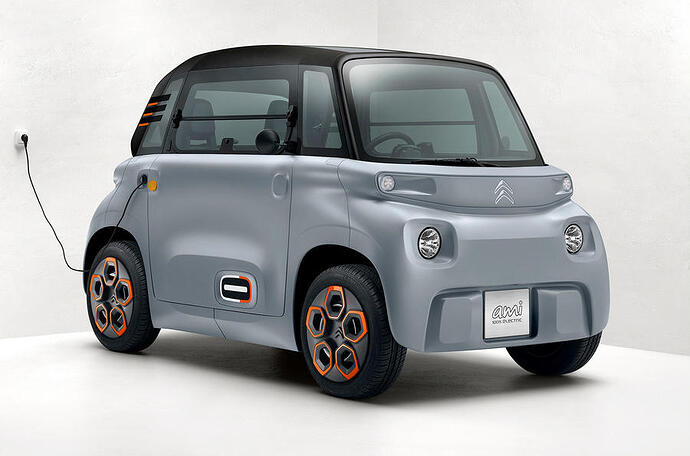 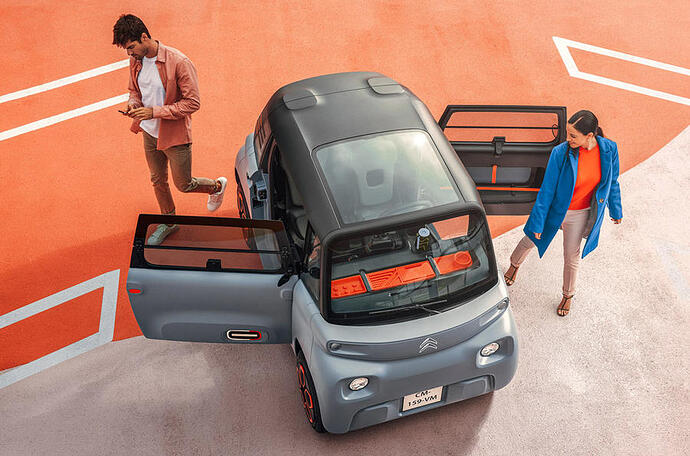 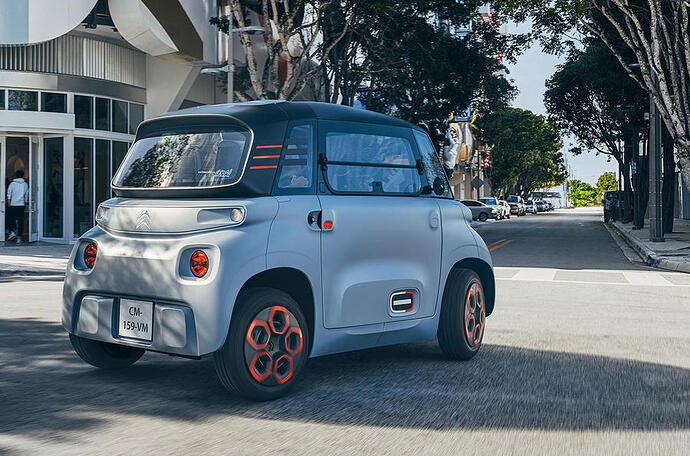 That Citroen is awful. This is to be perhaps expected from the country that gave the world Foucault.

The Hyundai looks like the traditional headlight team is fighting for office space with the slitty headlight team. Are those “fog” lamps, and if so why would you make them larger than the mains?

Is ‘slitty headlights’ an EV trope? Or should I be examining the fixed ‘structuralist’ idea of a ‘headlight’ with a hermeneutic approach… (f u Foucault).

I think the concept for that Citroen was a bit better, and the underlying thinking is super interesting (big reduction in individual body panels). 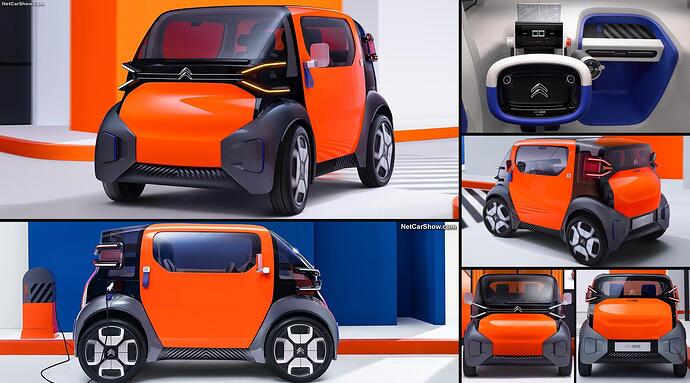 I’m not impressed with the Hyundia, can’t keep it apart from one or two other Chinese models.

I think the car share idea is important. The Citroen looks like a car that no one would want to own, and hence perfect for car sharing. Also, it looks brutally rugged as a rental. Important things to consider. Concept definitely looks hotter.

Slitty headlights: I’m disappointed that Jeep started this trend (at least in NA) and then tossed it. Why have LED lights if you are going to encase them in giant chrome reflectors. Just stick with a bulb at that point. 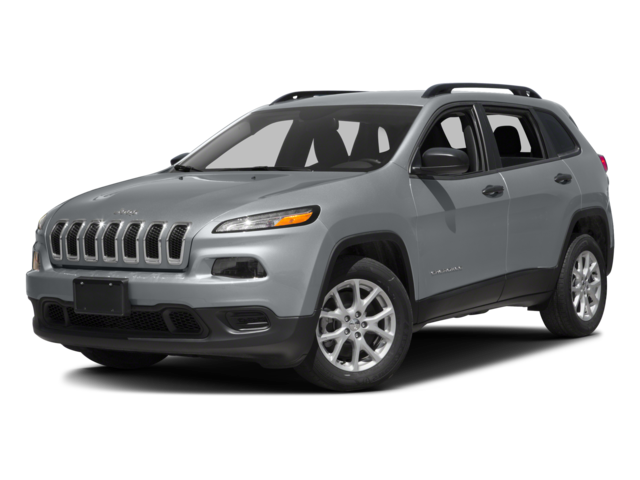 I know that Audi has an EV out there, but the design is unremarkable. Anything I’m missing?

actually on the Jeep, the headlights are in the bumper. The slits are only running lights, same with the Hyundai. This has to do with US minimum light size and position.

I think Jeep moved away from it because Jeep diehards didn’t like it, too different. Ironically the rest of the industry followed and if they had jus hung in there for a few more years they would have been on trend.

actually on the Jeep, the headlights are in the bumper. The slits are only running lights, same with the Hyundai. This has to do with US minimum light size and position. 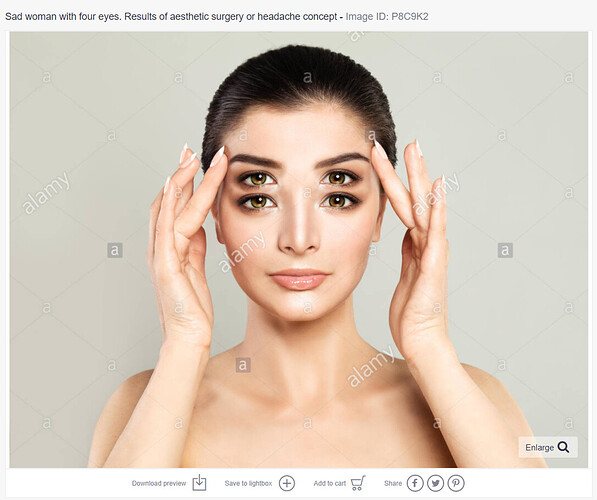 Not really design, but worth noting. GM has cancelled their deal with Nikola to build electric pick-ups. Despite the background of this (the Nikola founder is a shady character) I’m betting this is the first of some bad news for EVs.

GM has dropped its plan to build the Nikola (NKLA) Badger electric/fuel cell pickup truck and take a stake in the controversial company. However, GM will still supply Nikola with fuel cell hydrogen technology for its semi trucks. As we have been...

What the hell is the story with Nikola? Do they actually have any working technology, or are they just surfing Tesla’s frothy wake?

I’d drive a Bollinger B2, but not on a designer salary.

(We need a truck forum)

I saw a review of the new Fiat 500e. I wouldn’t post, but I in reading it, I found out that it’s entirely new! Taller, wider and longer chassis than the petrol 500. Pretty neat that the design has changed so little on the 500 while they have tinkered with the mechanicals and now completely rebuilt it.

I do like the two part lights here. It keeps the friendly feel of the 500 while giving it a suggestion of high technology. 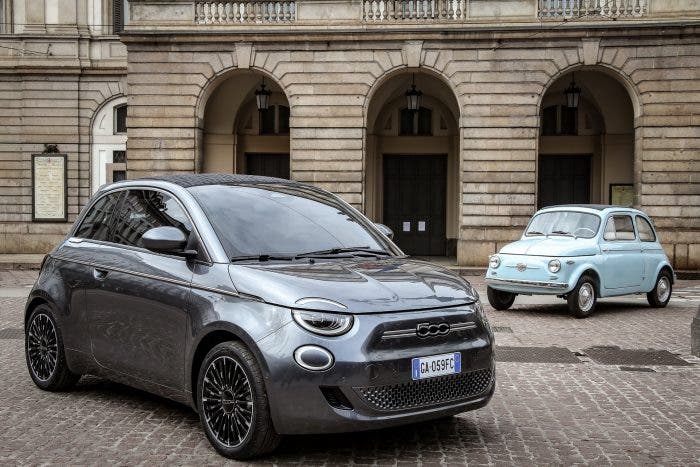 I didn’t realize the last 500e was only sold in CA and OR. 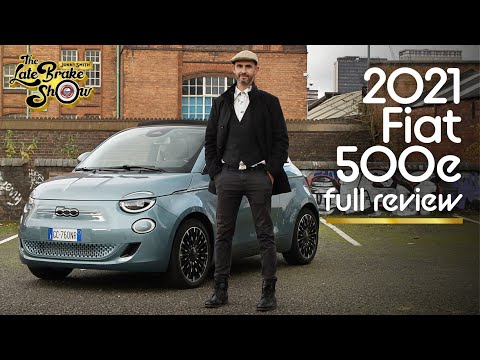 I didn’t know it was available in NA at all!

oh yah, all over the place in CA and Portland.

I’m surprised they didn’t bring it to Quebec. Quite a lot of electric cars here. I just went by a municipal garage with a dozen Chevy Bolts parked in it.

They didn’t have great range, especially compared to something like a Chevy Bolt. I had a friend who had one in SoCal. By the time he got home each day from work he was down in the red zone in charge with just a few miles to spare. He said it stressed him out every single day… this new one would have him covered though. Much better range.

Curious on everyone’s opinion on Canoo? On the surface I really dig that at least in a public persona they appear to be a very design led start-up/automaker. I realize that doesn’t always translate to success… ie- Faraday Future. I’d like them to succeed though.

I read up on car news pretty frequently and couldn’t recall what in the world Canoo was…
So here’s an intro in case anyone else was curious.

They have revealed two all-electric models to the public, with plans for a truck and more in the future. 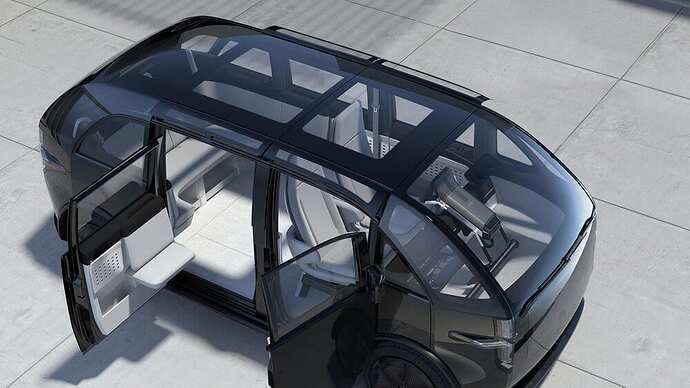 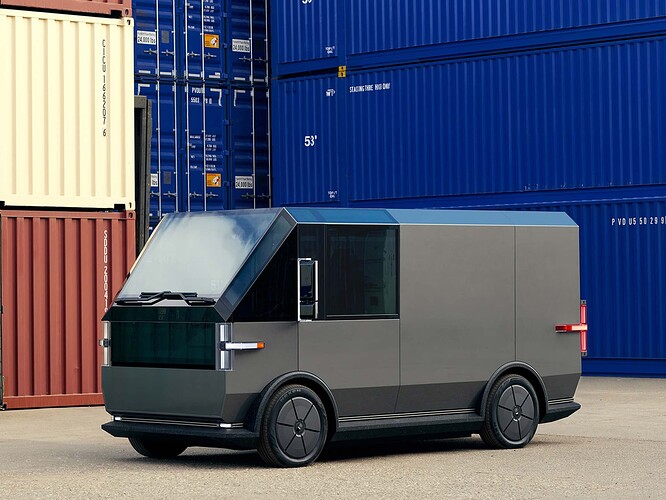 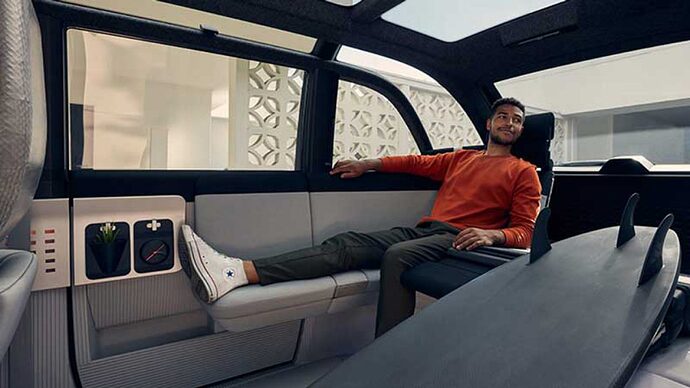 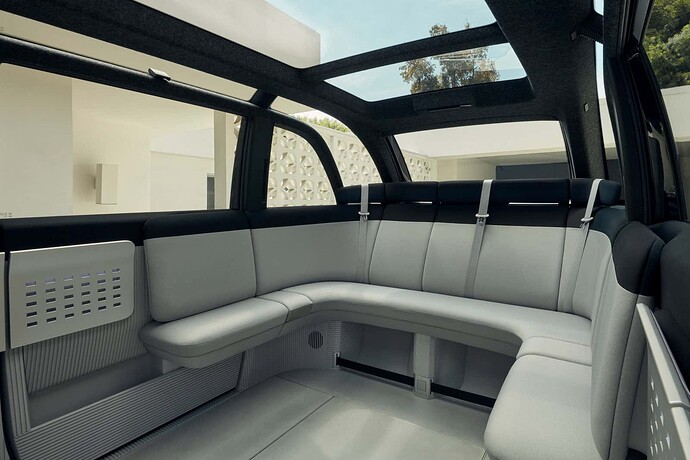 Reminiscent of the GM skateboard concept from the turn of the millennium.

Video of someone driving the bare chassis with a seat and steering in various positions: SKATEBOARD | HIGH PERFORMANCE VERSATILITY - YouTube

Canoo is engineering electric vehicles and leading the automotive world's transition to clean and sustainable energy.

I find the focus on utility refreshing. I’m interested to see what makes it to production.

Design Chief on those is Richard Kim I believe… previously head of design for Faraday Future, previous to that designer of the BMW i3.

As a designer I thought it was cool that Richard, as lead designer, was “front and center” introducing the company/cargo concept on the Youtube reveal. 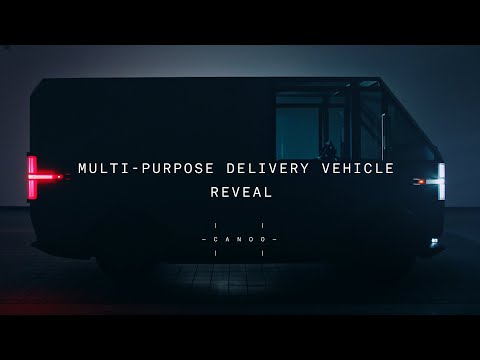