I don’t know how I feel about this. It’s garish, but well done. Curious to know how the euro crowd feels… 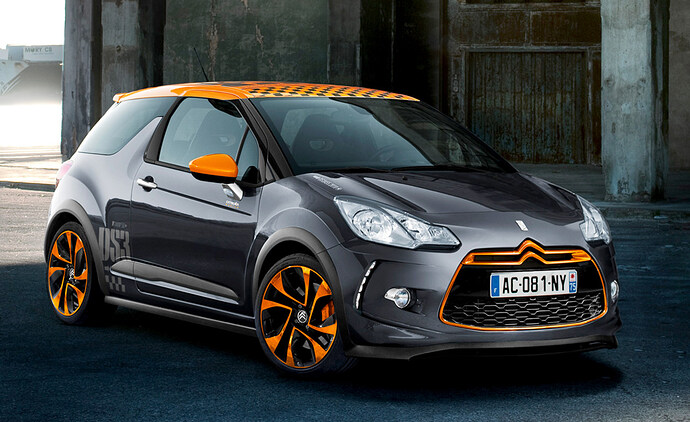 Certainly not my taste, but I like it for what it is. Well done, indeed.

BTW, only available in dark grey/orange or white/grey.

the orange citroen sign looks wrong, and i don´t know if driving by night is a lot of fun, having that bright orange in front of you. but other than that i like the styling quite a bit.

i think especially the front, going around to the tires is a nice designed work

Sorry, I don’t like any part of that. Even trying to look through all the hot mess on top, it seems the original car is a mix of random shapes and lines. Anyone got “before” pic?

I wish I could at least be more constructive and point out one thing that is OK, but honestly I can’t…Maybe the 1/2 B pillar, in theory, though in practice here with the thick front window trim, it looks all wrong.

Sorry. To each their own, perhaps? What about it do you think is “well done”. I’ve seen tarted up cars before that aren’t my taste that I would say would be “well done”, but I can’t really see that here in any way.

This is one of my favourites, not. Wildly overdone. It is awfully tasteless and disgusting.
And a part of me respects that. It looks like the grafix men did prn websites before. Shame
the roof grafix are not animated flash.
But it is successful in the market place. Making people forget the “quirky” citroens of old.
*

The two competitors of the citroen in the market place: 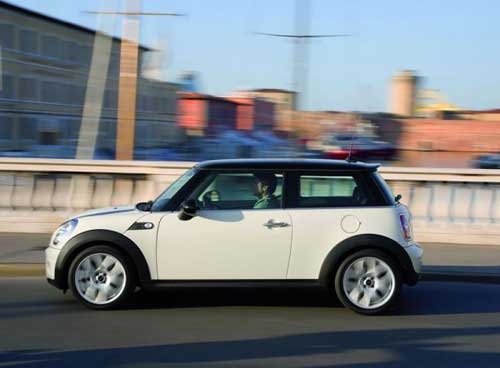 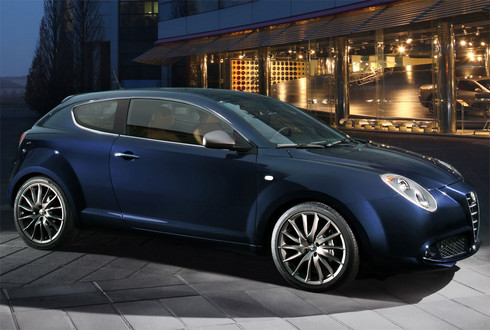 So, catering to the unwashed masses was the only alternative. Was it? 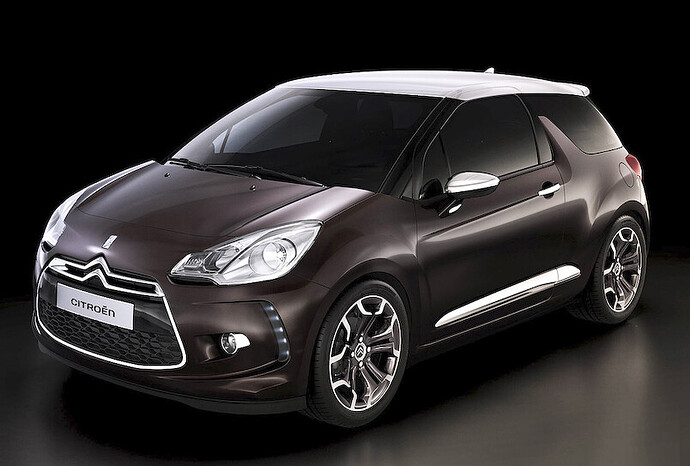 if you mean by before, before the tuning, than thats it.

i see this one in yellow and white quite often and always think, nice car, as long as it is coming at me. as i said, i like the front. actually everything up to the point where the b-pillar starts. from there on, the back just seems not done. kind of trying to hard.

but it is a small car and for that its makes a great impression. when you look at the good parts

at least to me.
i like where citroen is going with their new range. not everything but much more than the old ones

At high level, I appreciate the colors and the graphical elements.

However, the color break seems forced, especially on the roof where the door and the A pillar meet. Maybe this is one of those late marketing request: “Can we make the roof white like Mini?”

Sorry I puked a bit…

I see these cars quite frequently and I do not get used to them. They seem like a design exercise gone wrong. Really wrong.
Whats’ up with the B-pillar…really? That’s just to show off…and I’m sure it doesn’t make the car more rigid or cheaper. On the contrary. To much going on on such a small car. And as someone mentioned before. The roof and how it’s attached to the body??? Oh and yes they also have those hideous led-lights…I hate those things! YOU DON’t NEED Lights during daytime.

There are just for showing off and distracting other drivers…and it consumes fuel even if they are LEDS!!!

A shame this junk bears the DS-label. 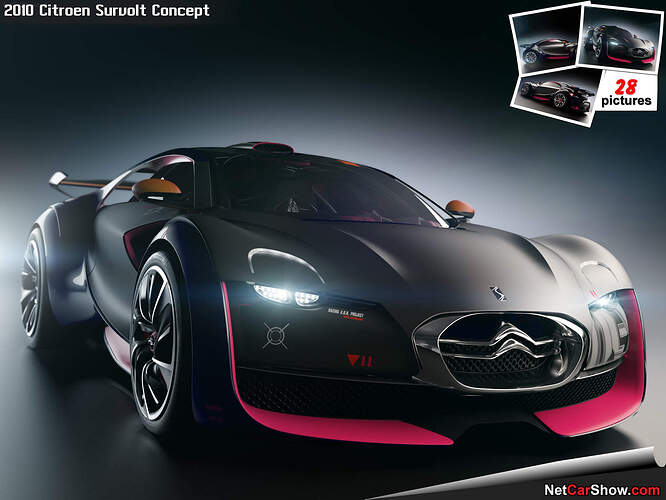 Citroen Survolt Concept is the continuation of Citroen's exploration of distinctive and original electric vehicles, initiated with the Revolte concept ...

I actually like it. sure the B pillar is a bit strange and maybe they’ve gone a bit overboard with the details on the front, but overall the proportions are good and its bright and bold. It will definitely find a market.

Atohms: North of the 45 parallel, we need daytime running lights. The low winter sun makes visibility poor in the morning and evening.

The car: To me, the DS looks like a pretty standard small, expensive European car. Very graphic, lots of details. The DS Racing is something else though. The graphics should be extraordinarily tacky, but they work. I don’t want to like it, but it looks well done. ARGH!?!?!

I actually just this little guy at the Seoul Motor show. It reads much better in person than in these photos. The white roof and white wheels colorway screams MINI. But overall in person, it works aside from a few odd surface and cut transitions. Agree that the black and orange rally colorway is a little much.