I’m in this weird middle spot between Industrial Design & Interaction Design / Electronics. I went to undergrad for the former and am currently going to grad for the latter. I really enjoy working on the hardware buttons, joysticks/steering wheels, dashboards, physical interfaces, etc. and I’m less interested in the pixels on the screens nor as much the overall form of the product. Ideally, since I’ve never worked at an ID consultancy before, I’d like to dive feet first into that for a summer for one last internship.

So I’ve got three main questions for you:

(1) What’s your overall reaction to my new portfolio: http://basheertome.com/

(2) What do I need most improvement on?

(3) What consultancies do you think would need a skillset similar to / an idealized version of mine? I’m assuming smaller ones without pre-defined IxD & ID teams would allow the most freedom to flow between one or the other but I’m willing/hoping to be wrong.

Any response big or small would be amazing, and it’s always great getting you guys’ perspective. Cheers!

Portfolio looks really nice, I like all the thought and the process images you used. The sketch pages are a little lacking, especially in comparison to the really well refined images that it is surrounded by. I’d say either re-do the sketches or try to find a way to dress them up so they blend better with the other images you have.

The home page is nice but the amount of color seems a little too over the top, just felt like I was getting blasted with colors. Maybe not have them change as many times?

I agree, the color change between projects is a bit intense, when scrolling fast.

Maybe I’m missing it, but being able to go to the next project from the current one would be nice. (not required, but seems like it would be easier.)

And I agree. Getting you sketches visuals up to the next level would be the next best thing. I’m not talking having to go super ID stylized. But even a more confidence in strokes would really help push it to the next level. Im thinking something along the lines of sketchnotes would fit your style of design a bit better. 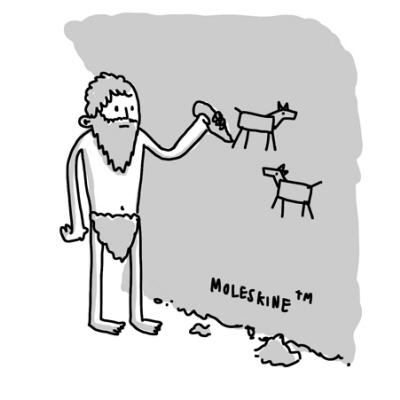 Welcome to the second article in the the new Core77 "Sketchnotes Channel" (www.core77.com/sketchnotes) where we'll be exploring the application of visual thinking tools in the worlds of design and creative thinking.So you say you're ready to start...

Also really think you’d be a good fit, for projects like the Radioball. When I talked to Teague awhile back I remember them saying they were big into DIY and prototyping. If it was possible to make a barebones interaction model they were all about it. 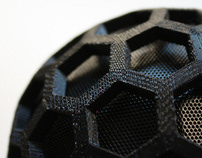 Thanks so much for the feedback guys! Great points. I just added some tweaks to the site including the ability to move between projects with arrows on the sides.

Being obsessed with buttons & other physical interfaces but being unable to prototype or understand them drove me to de-prioritize more classic id skills during my undergrad in order to pickup pcb design, electronics, code, etc. Having become way more comfortable in those areas, my inability to communicate through sketches and detailed renderings had started to become a real obvious pain point both to me and to others.

That’s what pushed me to start learning how to model/render better last semester (so I may have overcompensated with the looping videos) and now I’ve got my sights on sketching through everyday practice.

It’s good to hear that the things I think need improvement seem to be true and I’ll keep pushing. I can’t say I’ll be able to makeup for 4 years of neglecting sketching anytime soon but I’m sure as hell going to try.