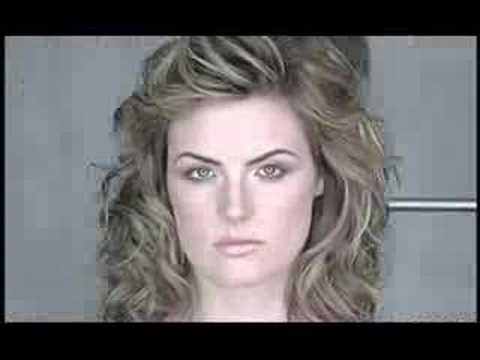 That video was amazing! The photoshop skills were in and out and done. I need to review my book some more. Its kind of sick how much is covered up when making an ad. Great commercial!

I knew these pretty girls didn’t exist in real life!! I can’t find them anywhere…

I laughed out loud when they move her head up like 2 inches…then came the eye transform!

gross and insightful at the same time… thanks for posting it, hadn’t seen it.

I was actually trying to figure out the software they used in the ad. Was it Photoshop. It looked different and the tools looked like the worked slightly different from what I know of the program.
Any ideas?

Man, having a 3 year old daughter and seeing this kind of stuff scares the crap out of me.

Pretty sure it’s Photoshop. Definitely some missing steps though like duplicating the skin of the neck underneath the chin before moving the whole head up.

great video. thanks for sharing. i wish my daughter was old enough to understand something like this…at <2yrs old, i think the meaning would be lost

This is a famous model and actress from Argentina called Araceli Gonzalez. Somebody released this image that shows her before and after

The Venus of Willendorf and Barbie, by Amy Archer, 2005: