I thought it would be great to compliment the long running “vehicles in your neighbourhood” thread with
some professional car photography. I just stumbled over a “used car ad” that nearly made me weap with joy: 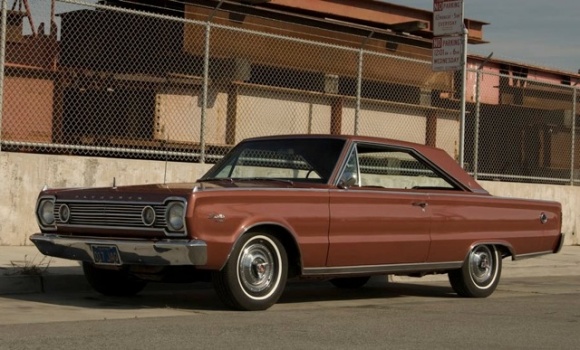 Learn more about BaT Exclusive: Blue-Plate 1966 Plymouth Satellite Hardtop on Bring a Trailer, the home of the best vintage and classic cars online. 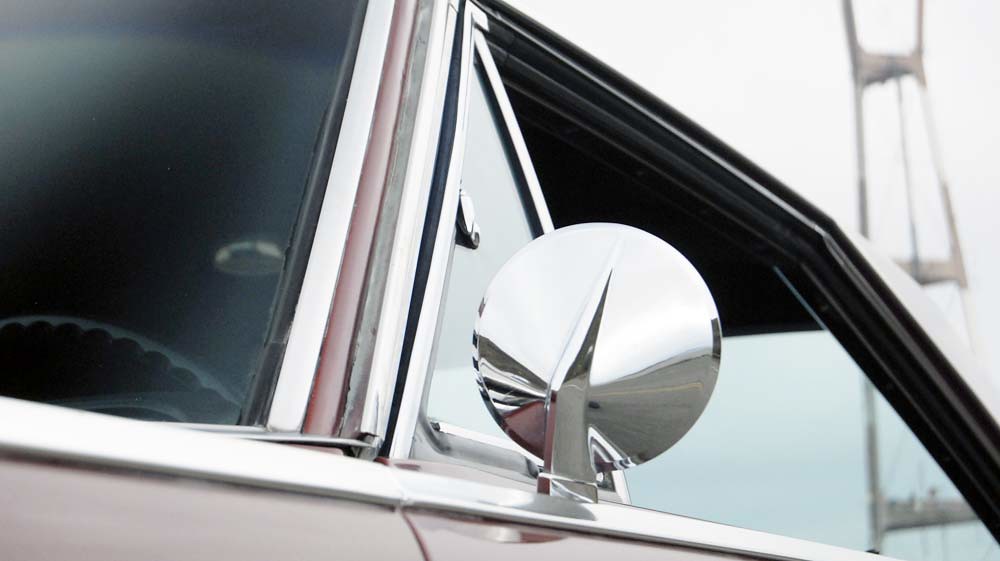 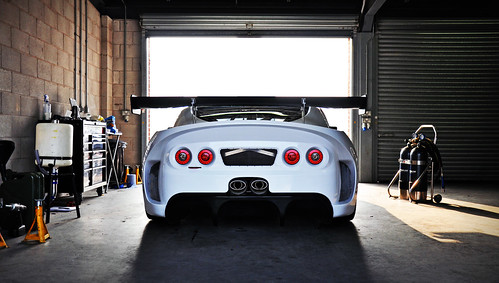 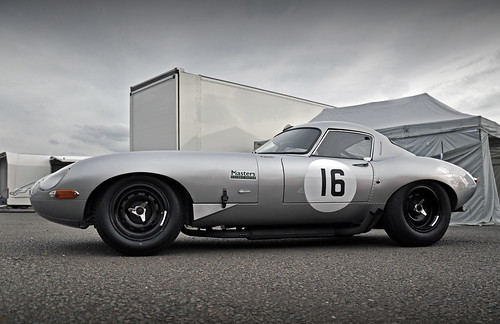 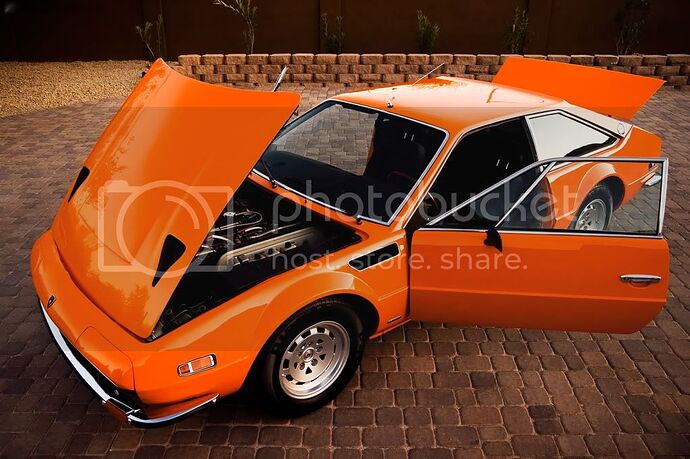 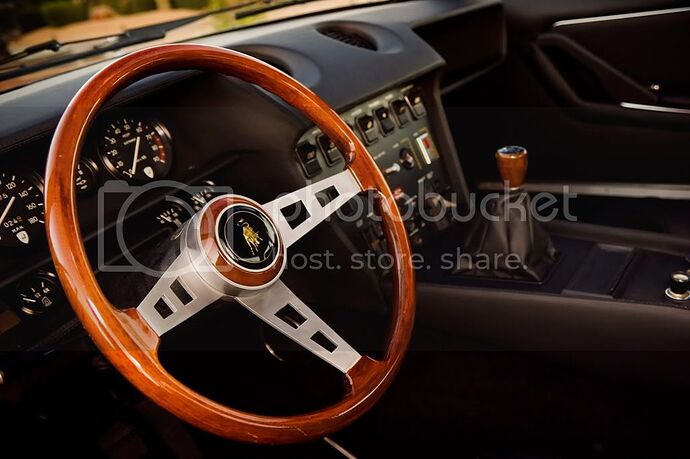 I love it. Seldomly the photographers work matches the designers work when it comes to
classic cars. Some of the Jamara shots verge into art.

For comparison see these studio pics of a simular model: http://catsexotics.com/web/vehicle_photos/675822

Enjoy a nice weekend, everyone. 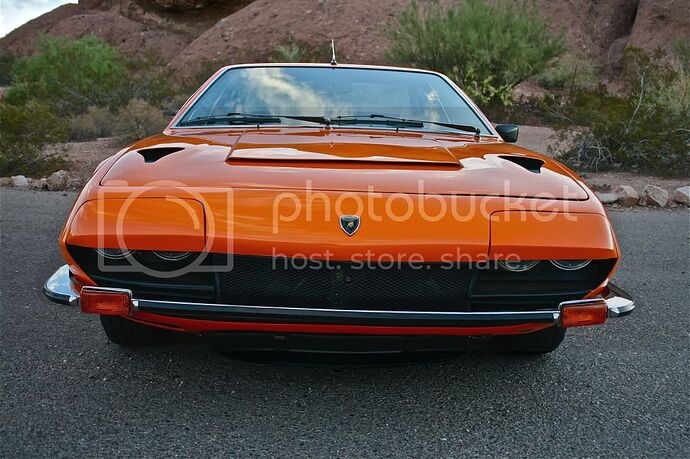 I love the restoration. They didn’t make this car perfect, they left it the way it was made. Horrible build quality! haha!

At 6600 Miles I assume it was that well protected but not restored?

carsmoveus.com is for sale | HugeDomains

Get your very own domain easily. Fast and professional customer service.

seriously, it will wreck your day. ask Yo.

Whoa… see you guys in a week or two.

Time to move this thread a little forward:

I am not sure, if this ad works better for the car or California in late spring…
* 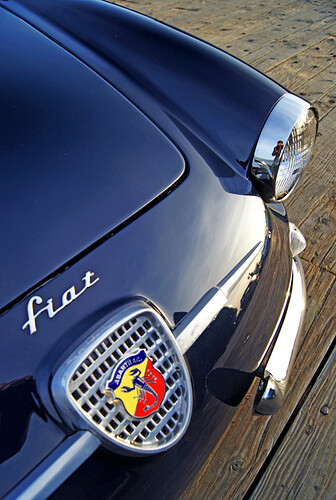 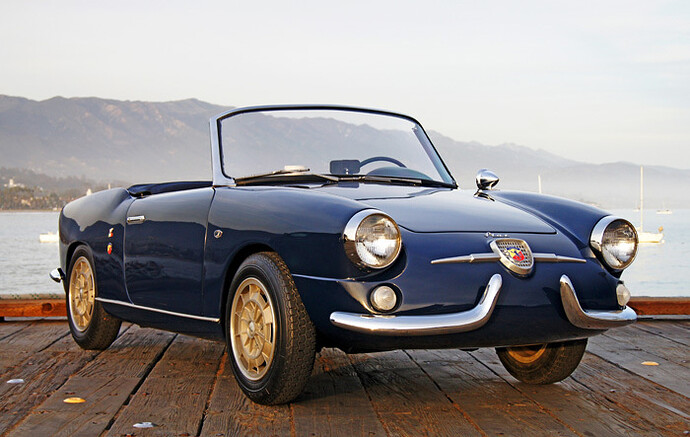 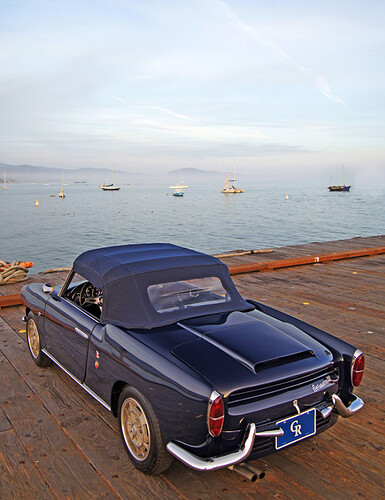 Wow! I have never seen that Fiat before… my car nerdness just went down a notch… It is pretty awesome.

It is in Santa Barbra… hmmm, 7 days left on the bidding…

Cool. But not 70k cool. ESP. For California where everything old is in good shape, not like up here where you pay double Cali price if there only a tiny bit of rust…

Definetly. Was at 20k when I last checked it an you can get an old FIAT Spider for that easy. These guys must not know bringatrailer.com!

Love BAT. If only I could convert some space in the new loft into garage…don’t think a car would fit through the front door but got the space inside!

If only I could convert some space in the new loft into garage…don’t think a car would fit through the front door but got the space inside!

problem is the common hallways… 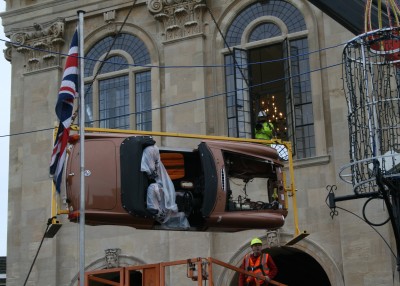 (Probably cheap to pull that off, right?)

Hmmm. might have to look into that. There was a Top Gear episode too that they had to bring a lambo into a museum on some sideways rolling cart as it was too wide for the halls.

I had enough trouble getting in a 15’ long, 10x10" 100 year old beam of solid timber that weight probably 300Lbs. Would be great to get/build a car in here though and make it impossible to get out. Comes with the loft. haha.

If only I could convert some space in the new loft into garage…don’t think a car would fit through the front door but got the space inside!

That is pretty awesome!