This picture made me curious:

So I’ve finally found the rest of the shoe, named “Converse 0100”, into australian mag “Handle”…check below…

Good jod on this Yo!
I like the way it’s simple but with nice details and classic styile.
Really nice the way the midsole is modeled to create shades and motion.
And I look forward on seeing a little more details and sketches…

Yep, this is pretty dope. I nice way to take the popular vulcanized look and give it some form and athletic feel. Look forward to seeing the new line!

look at the way its balanced and everything, thats beautiful graphic design, drools…

You might have seen this on the court during the Olympics. This was a shoe we did in my first few months at Converse: and Marquette University previewed it in the previous Final Four. it is an evolution of the Wade 3, which is a bit lighter, more breathable, and flexible upper, and uses the same platform as the 3. The Team Signature still uses the triangle theme, but flips it more into triangulated forms, like the base of the eyestay, or the triangle overlay in the forefoot. We also collaborated with Nike and Brand Jordan to make sure all our guys hooked up in terms of color, material and the detail of the reflective print, so we the Olympic team feels a bit more holistic. 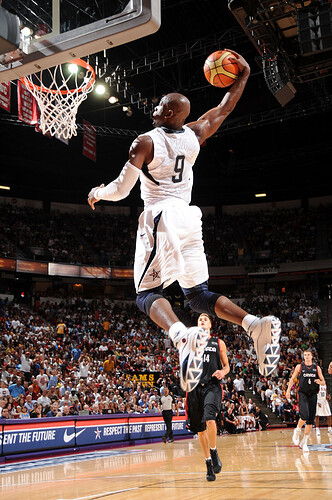 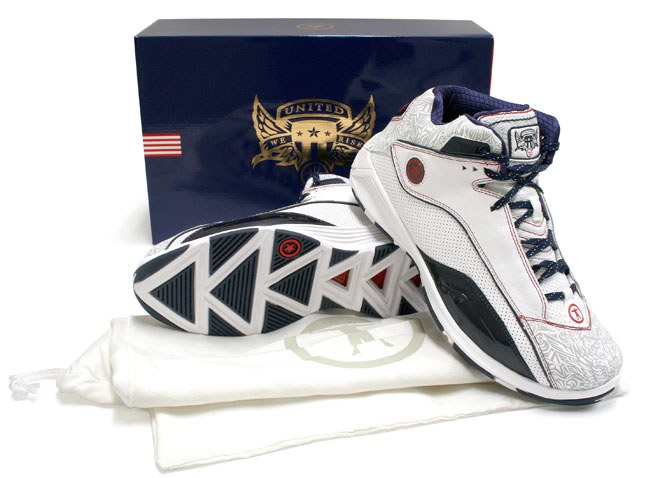 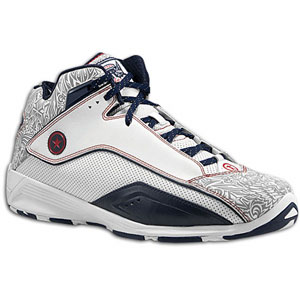 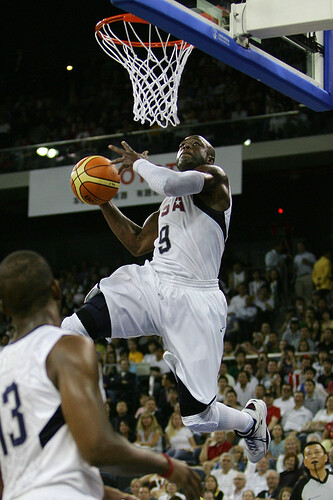 Nice kicks, I thought the US team was rocking flywires.

I like the team Wade, especially the “clear” colorway pictured above which IMO is much better than the mainly blue one that DWade uses with dark uniform.

Yo, is there a chance to see Wade wearing the 4 in the olympic final???
Is team USA going to wear golden shoes like in year 2000 with the golden shox bb4???

You will just have to watch! I can’t say of course.

Have you noticed a couple of guys on team Argentina have been wearing 0100’s? Paolo Quinteros and Leonardo Gutierrez. 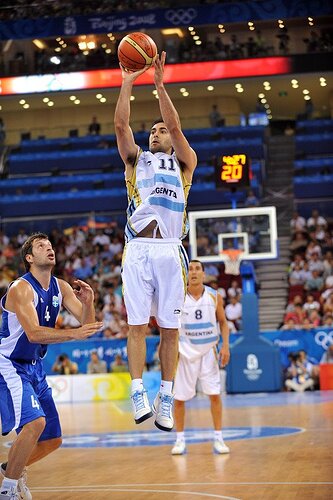 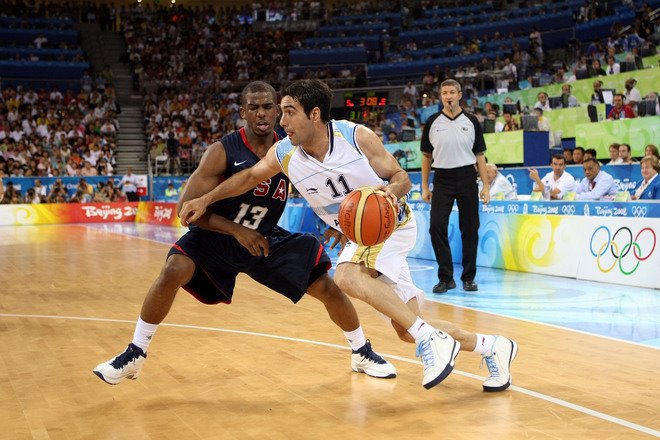 Let’s see in a few hours.

Yes I’ve noticed the 0100 at feet of those Argentinos…Quinteros played very well against US team.
I’ve noted that the logo on team Argentina colorway has different tooling.
Nice shoe!!!

For sure when you will be able to post a design presentation for new converse stuff, it will be well accepted

You can also see some of the special “What If” versions we did inspired by the story of the USAB team during the 1972 Olympics along with a Pro Leather '76 high and low. 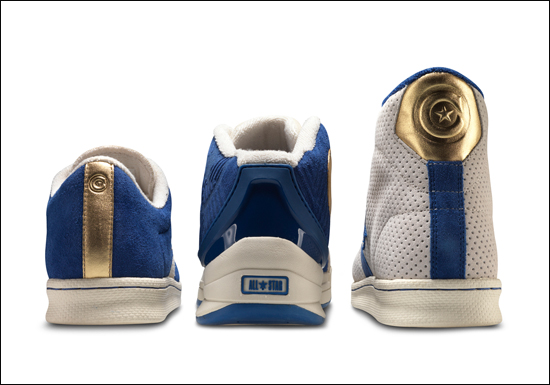 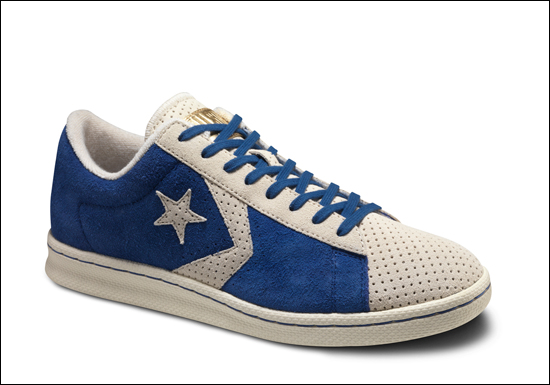 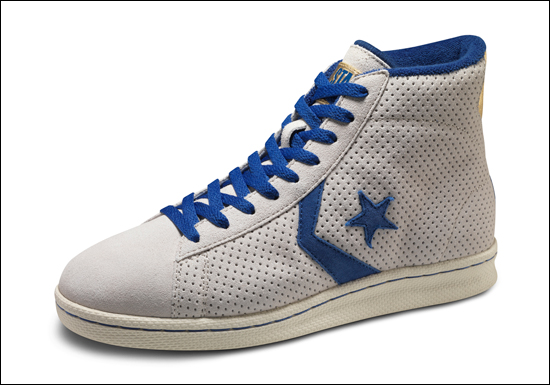 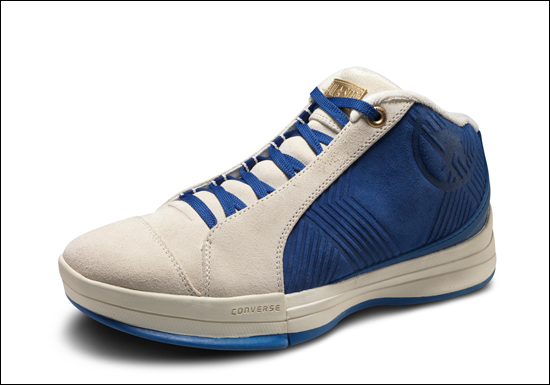 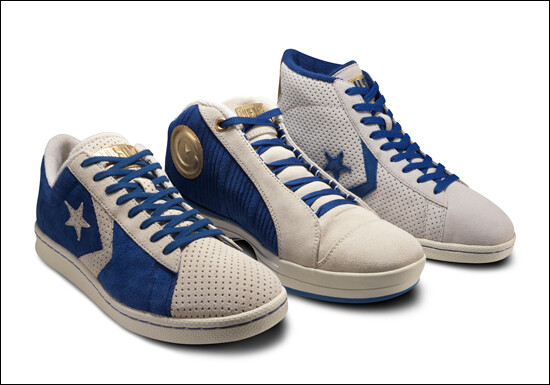 And the strong triangle theme on the bottom of the Wades look so strong from a distance. It’s a cool visual statement when he’s flyin’

These are nice. I would have been nicer to see more of the perforated leather though. Nice fusion.