Ok, I’m going to try to do 1 fun sketch per day for all of 2017… now you might be saying “don’t you already do that?”… almost. Last year I hit about 250. This year I’ll try to be disciplined about it. Starting the year by going to CES will be an immediate challenge. 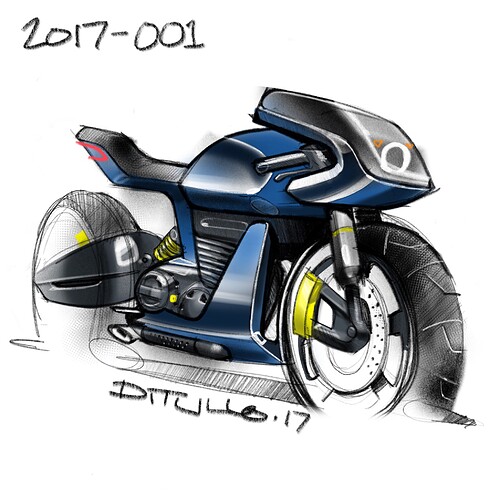 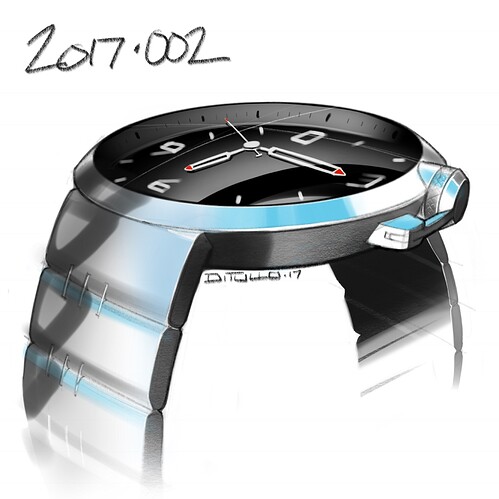 This is such a great idea, I attempted last year but only ended up getting halfway through February…
Good luck and I’ll keep following for updates

Thanks MCPBowman. Not too late to start it for 2017! 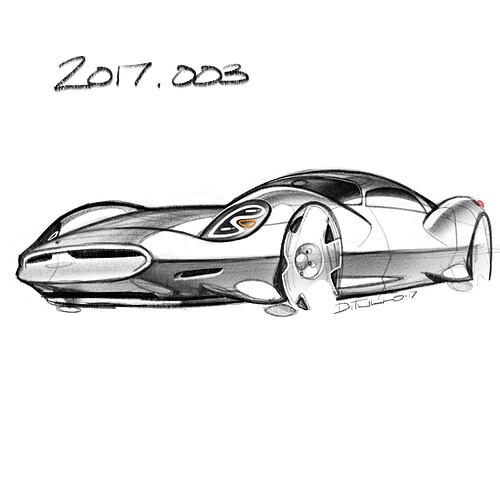 Double post on this one. Some quick knife handles between meetings on my iPad. 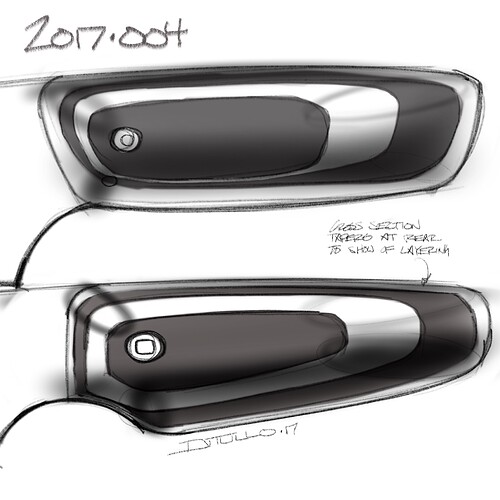 Quick 15 minute iPad doodle in between meetings today at #ces2017 a mid century modern inspired bottle opener at the request of my good friend and collaborator @lyonsound … so far I’ve been able to keep up the one sketch a day New Years resolution. Any requests? I need themes. 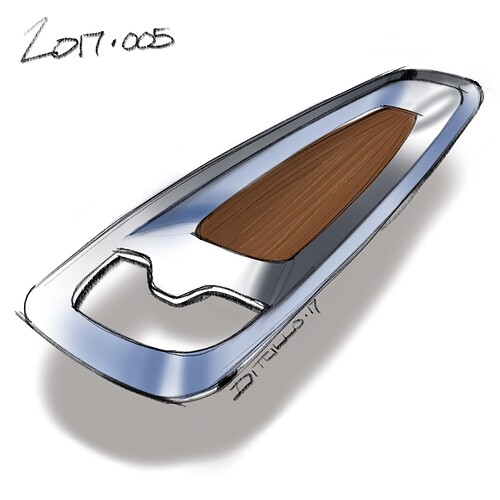 Super inspiring sketches and idea Michael, keep it up! Lately I’ve been digging 80’s Polaroid cameras, looking back at those forms and functional transforming bodies has been fun and is pretty different for a theme.

both great suggestions. Thanks! 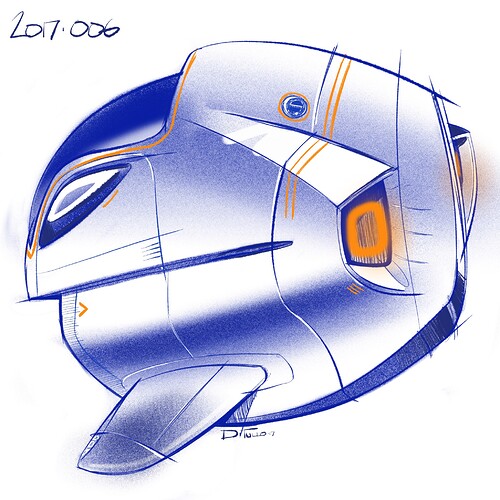 Gray’s request. Polaroid… not a very good one, but I got it done. 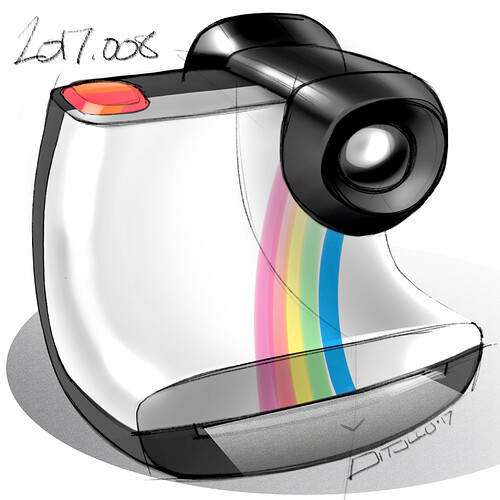 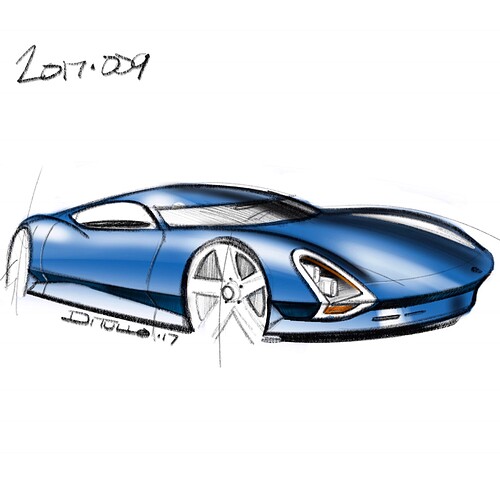 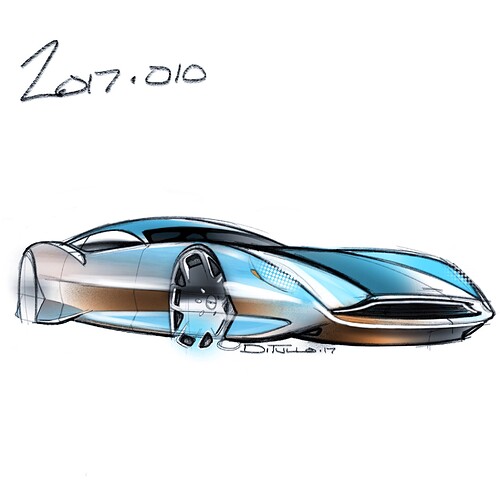 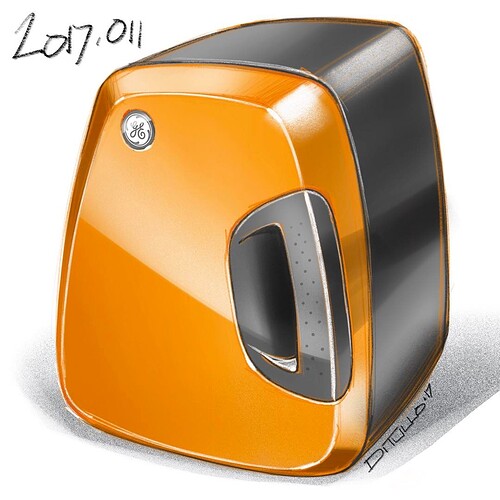 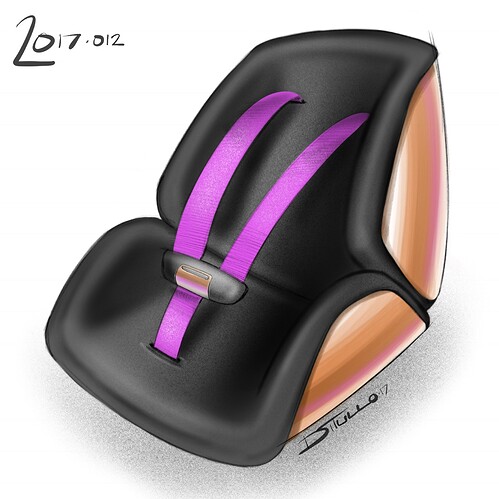 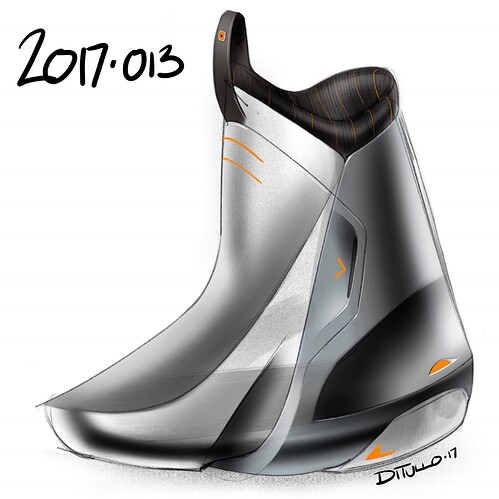 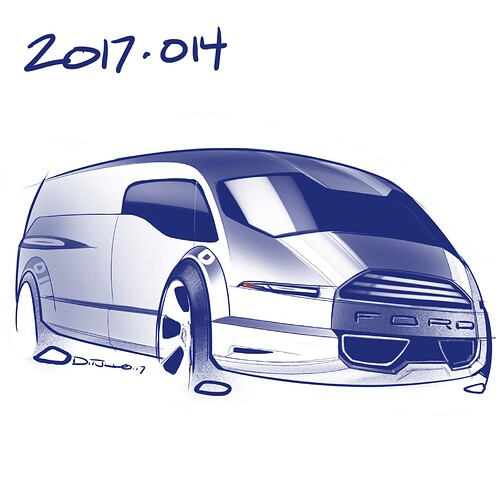 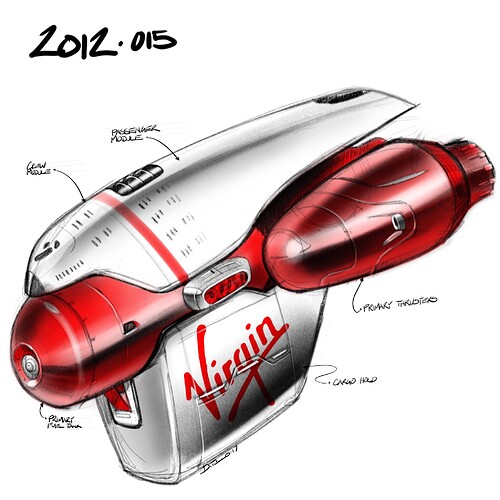 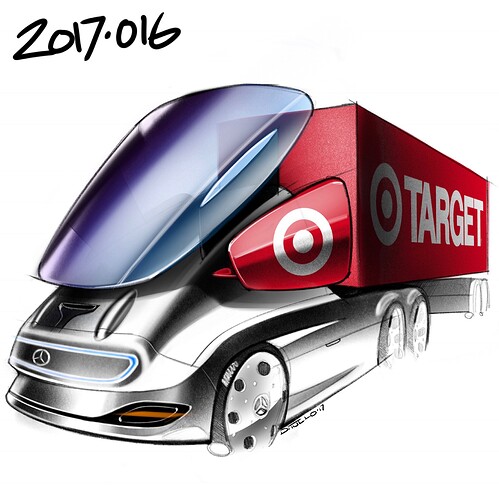 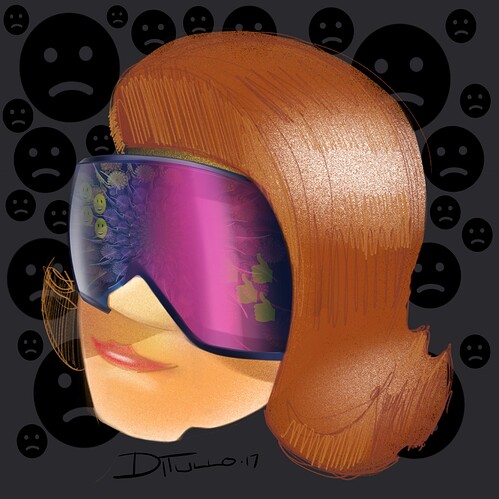 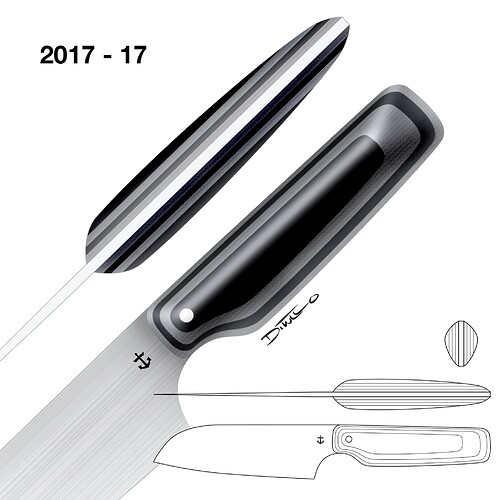