Anyone going to be at WSA? I’m attending for the first time and hoping to do some networking.

Last year (?) people were discussing contacting people for potential jobs and giving out brochures and resumes. Is there any etiquette for working these shows? I don’t want to offend people here…

I’ll be at Compass, a new show featuring 40 of the most directional brands in lifestyle footwear at the Alexis Park Resort across the street from the Hard Rock. The show is Monday and Tuesday and Heyday is going to kill it… 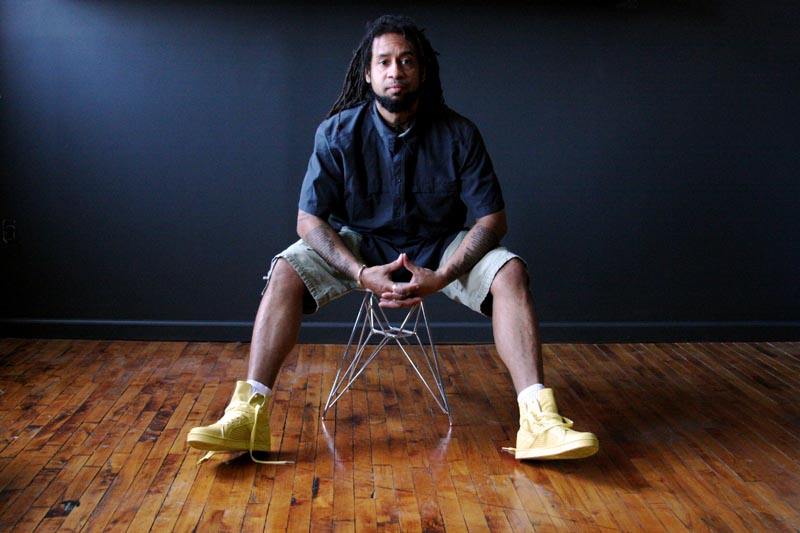 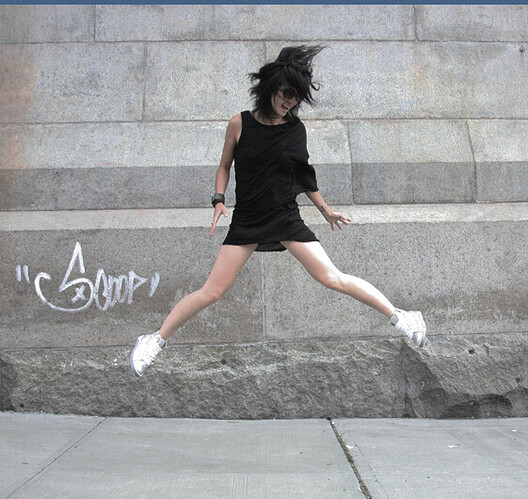 I registered, but there isn’t any indication if there is a fee. ?

Beans! I’ll make sure to drop by.

Sorry for the late response (the show is almost over). Hopefully you found last year’s discussion in which I described in detail the approach I used to net pretty good results.

too bad i didnt see this post sooner, i just got back from the show yesterday, would have loved to meet up with some people. didnt know about compass either, i made a post on another board about the show and got no responses. Riotgear im blaming you for not making the wsa post sooner! haha, jk. I was able to at least give the whole show a quick walk through. Any thoughts? the sketchers booth looked like something that belonged at the NAIAS.

I’m back from Vegas (and a side trip to Boston). I had a good time meeting people and seeing what’s going on.

Yes, I saw that thread and copied your technique- thank you for the idea. I got a mixed response- many people said they would pass my information to the appropriate person. A couple of people gave me names, but mostly it was all sales people, except in the Collections. On day one, I was still working on my approach, and I was a little intimidated by being in Vegas with very, very little sleep. I think they have cut back on the number of non-sales people, maybe?

I tended to stay away from the humongous booths like Sketchers. What is NAIAS?
I didn’t bring my computer along for the trip, so I didn’t see any more responses until today.

Oh, and the Compass show was pretty cool. Very low-key and hip- I looked very out of place in a suit. Thanks to Drdoodle for the heads-up.

Riotgeer, your findings/thoughts are consistent with what I see as well. The company I work for now and my last employer send fewer people nowadays that they did a couple years ago. The economy effects everything. I have not gone to the last two shows myself.