will it be the "one" new aston martin 1-77 announc

http://www.one-77.com/ dont know about this beastie, so much stuff going on the sides…the last one is soooooooooo fine hard to top it.

I’ll reserve judgement for something more then a side rendering.

Looks like it could be nice, seems to sort of have some of that business that the new Ferrari’s have with the surfacing. Maybe busy is the new clean.

I’ll reserve judgement for something more then a side rendering.

Looks like it could be nice, seems to sort of have some of that business that the new Ferrari’s have with the surfacing. Maybe busy is the new clean.

I’m a big fan of the classic simplicity of the current Astons, you could draw them with a few lines, yet they are so hard to imitate in real life as they are all about surfacing and proportions.

this seems to step away from that and get a bit garish and gaudy. Just doesn’t seem Aston.

I do like the concept of building only 77 cars.
From Car Design News.com:

This is the first image of Aston Martin’s latest oeuvre d’art: the One-77. As the name indicates, this vehicle would be one of only 77 if it were to be built, taking the sports car manufacturer to new levels of exclusivity.

“Customers will be much more involved with the design process,” said an Aston Martin spokesman, “especially with regards to the interior.” The One-77 can be individually tailored to suit the discriminating taste of affluent buyers, who would specify whether they want a two-seater or a 2+2.

The body of the new front-engine coupe will be built from handcrafted aluminum panels draped over an all-new carbon fiber monocoque chassis. It will weigh around 1500kg and source power from a 7.0-liter V12.

I like it a lot. However, I do have to say that it looks like a Corvette or Camaro with a body kit. Or maybe an Aston with a body kit to make it look like a Camaro? Not sure.

maybe it’s my computer but that rendering looked, umm, not good.

I actually like the beefy fender flares, but the front end just seems forced in comparison the the rest of the car.

I still think the DB9 is one of the most refined and gorgeous cars ever made. They should keep this level of finesse, but add just a bit more muscle.

Does the way the side glass kicks up remind anyone else of the Shelby GR-1?

Here is a gallery of One-77 images:
http://jalopnik.com/photogallery/astononseven7/

IMO Aston’s should be “pretty” and this car just isn’t. Where is the classic Aston restraint mixed with great sculpting and proportion? If someone wanted a MB Mclaren SLR I think they would just buy one of those…

Where is the classic Aston restraint mixed with great sculpting and proportion?

Good question Yo. In essence, nothing too innovative or powerful presented in this rendition. Just another. … . 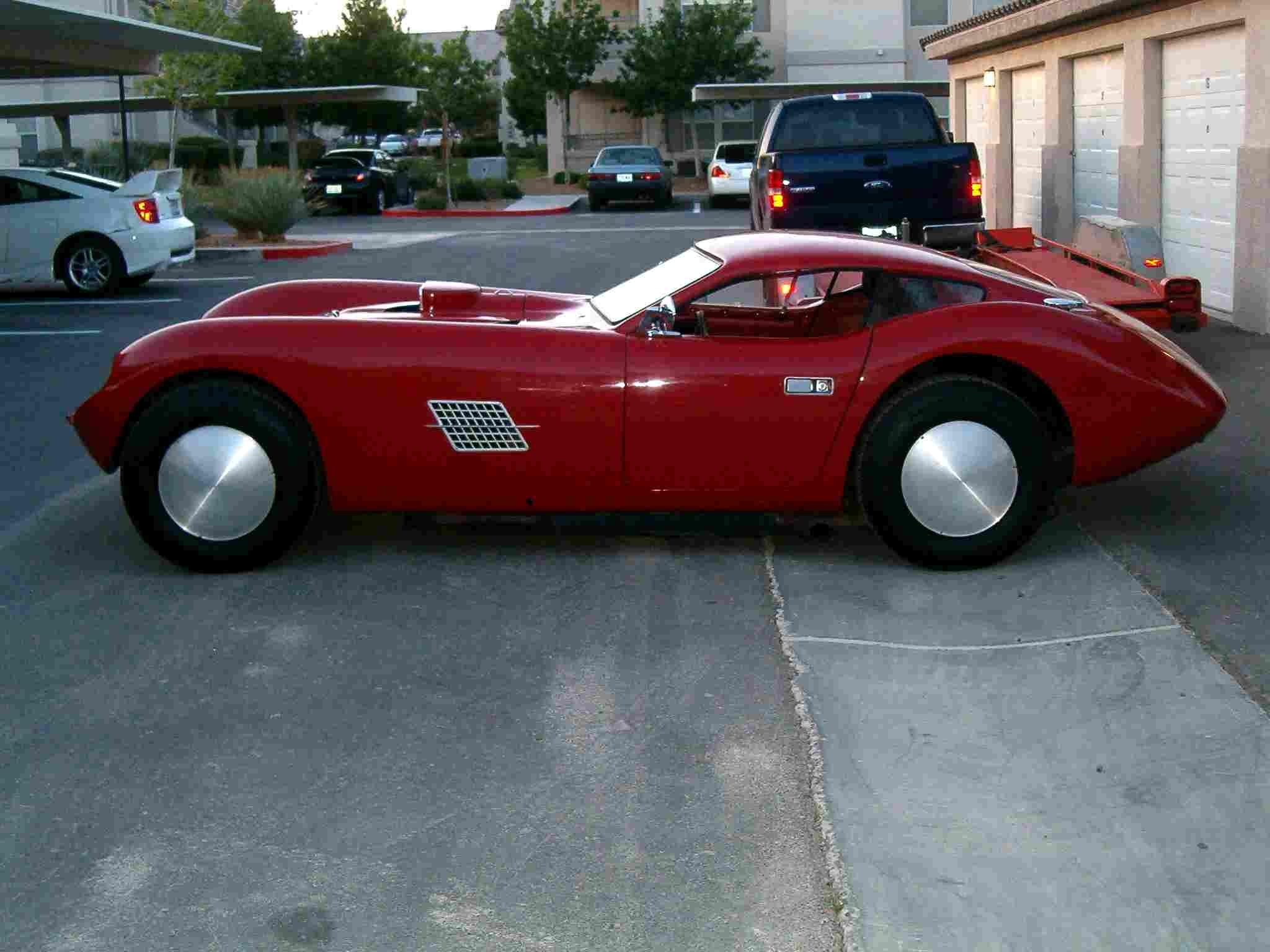 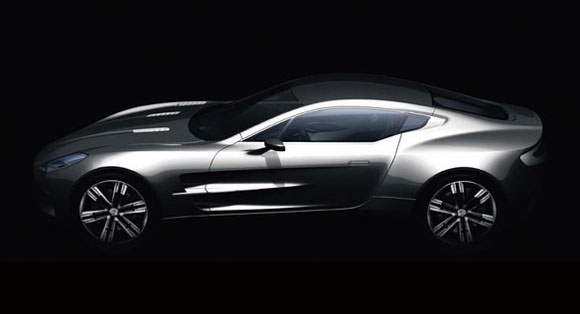 That said, I’d probably drool all over one if I encountered it on the street.

I’ll stick with my Vantage I guess… 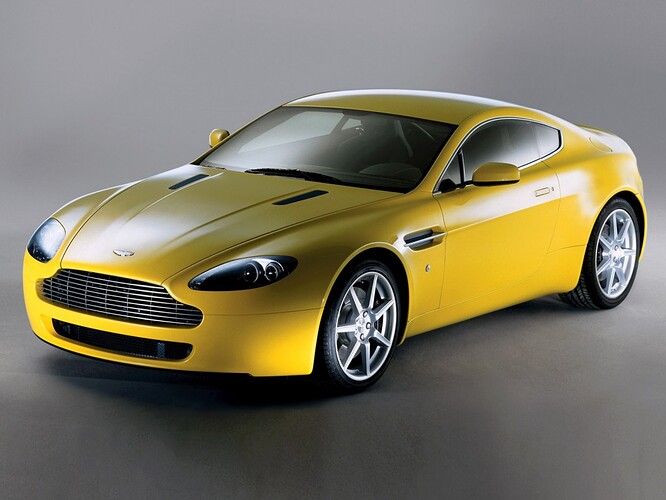