Why do shoes have shoelaces?

This is something I thought of after having to retie my shoelaces more than 8 times today!

I’ll bite. Shoe laces are cheap, infinitely adjustable (google shoe lace tying methods and you’ll see there are many different ways to tie them to have more or less tightening in different areas) easily replaceable, pretty much universal, and in a pinch can be fixed, or replaced with rope or string.

As you mention, there are alternatives (also look up hickies), but they have drawbacks. Either expensive, look stupid, not adjustable, don’t allow flex, or some combo thereof.

That said, go ahead. See what you come up with. If you can truly do all and more that shoelaces do, you’ll be a billionaire.

Why do pants have zippers? Some things just work and become a part of culture, tradition, and ritual. People have tried to invent better closures, but they have not reached a level of cultural acceptance. Maybe they are solutions without a problem?

I have found the solution. 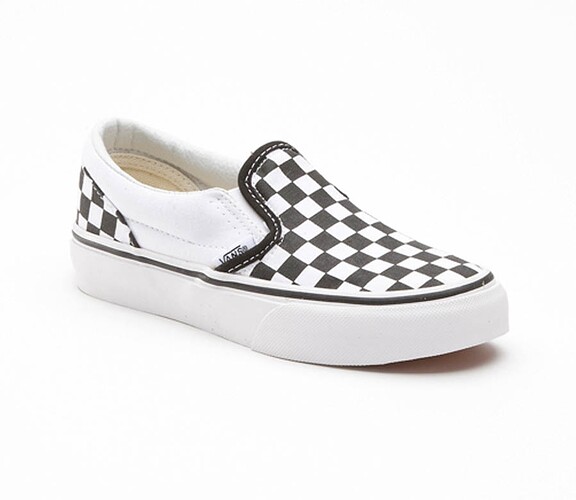 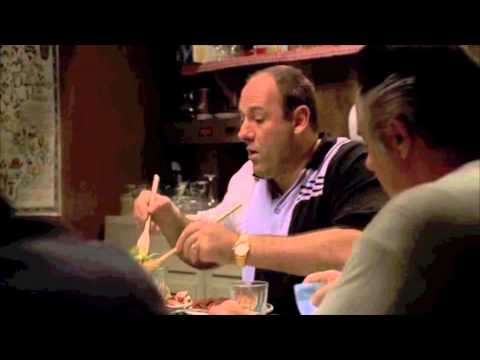 I think this question needs turning on it’s head.

I’ve been involved in x2 developments where we’ve been searching for a decent alternative, and, well, you soon learn why they’ve been so widely adopted.

Shoes are also a fashion product, so you might be looking at this from a functional design point of view, but you have to look from a fashion point of view too. My everyday shoes are lace up vans. I have been wearing them for years and replace them when they wear out. But the first thing I do is change the laces to leather laces or corded boot laces. Why? Because they look better. Some people put in colorful laces, some people take them out… Laces are the one thing on a shoe you can change out and it makes a big difference.

Also, if you have to re-tie your shoes multiple times a day, you might look into learning a better way to tie your shoes. Sounds like user error. 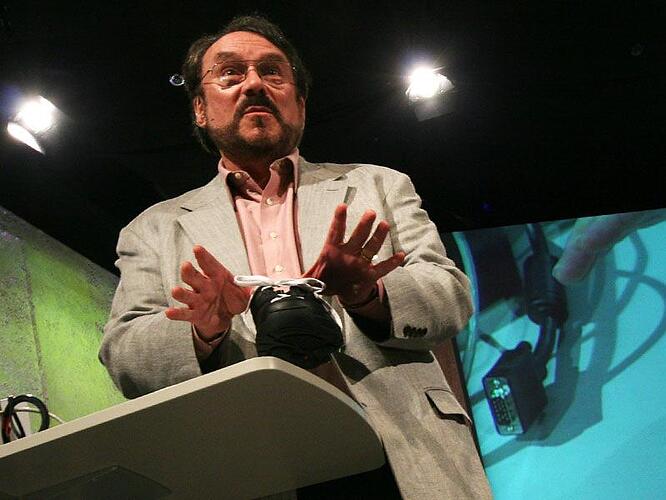 How to tie your shoes

Terry Moore found out he'd been tying his shoes the wrong way his whole life. In the spirit of TED, he takes the stage to share a better way.

If you tie them properly they won’t keep coming undone.

A balanced knot is self tightening.

Many people are tying a “Granny Knot”, which sits crooked and comes loose. Learn the “one simple trick” for keeping your shoes neatly and securely tied.

The Giro Empire - a $400 cycling shoe that stirred up a shit storm of commentary when released.

The reason for the shit storm was that traditional ‘modern’ cycling shoes had nearly as many high-tech buckles and knobs as a ski boot. This Sidi Ergo 3 is one example, with a BOA knob, hook and loop, and micro-buckle. Most cycling shoes use some variation of this method.

Of course, pro riders will be happy to wear anything if they are paid for it, but reviews from pros and weekend warriors were positive, and disregarded the main theoretical complaints of “you can’t adjust them while riding” because lo and behold, most people didn’t need to. That, and the increased comfort/adjustability of the Giro Empire gathered positive reviews.

(Shoe designers on this board will likely point to the visual cleanness of the Giro as a positive point over the Sidi - but the fit and quality of the Sidi models is unparalleled, while Giro still has yet to be proven out as a shoe maker.)

I always have to double knot my shoes. I tie them “correctly” according to that link, but it never holds.

The Giro Empire - a $400 cycling shoe that stirred up a shit storm of commentary when released.

these are rad - I want the MTB version for CX. Laces for cycling are better in a lot of ways, and though they caused a stir and are seemingly less-tech than the velcro or boa solutions,I think they’ll be pretty popular. laces just work well and feel good.

Yeah I can see how those would be good for CX. Wear a thicker sock, no problem. Plus laces will be less likely to come off like Velcro when full of mud. I’m looking forward to seeing what Jeremy Powers will use as he’s sponsored by Giro.

Just as an FYI, I just saw these pop up on chain love so you may want to keep an eye out for them priced well. Also, I found that the Giro Factor fit much better (for me at least) than the Sidi. Although, the materials definitely do not feel as nice. 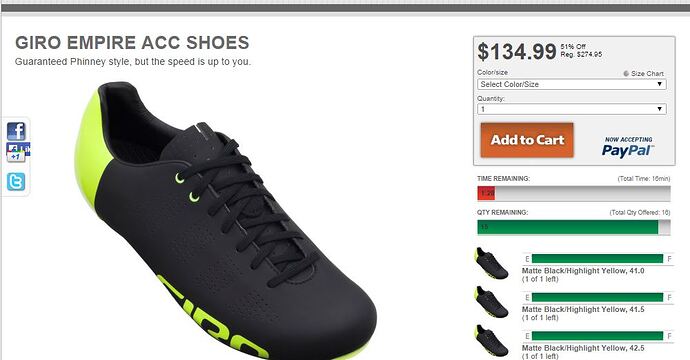 From structural point of view, laces resist stretching, yet can be tightened around every shape. Why do we have tied shoelaces, that’s a better question. Maybe because it looks nice.

There’s all kinds of speed lace systems available, that probably function better than tied laces. They seem to be pretty popular on snowboarding boots and other specialist sports shoes etc., where the laces are hidden or the shoes are really not ment to be street-friendly.