What is with this trend now of pushing headlamps all the way out to the fenders? Sure its better than the 90’s Saturns that looked cross-eyed, but why is this becoming such a trend?

All of the pictures I attached look like they were taken from a distance, zoomed in, lessening the perspective effect. But, stand next to these cars and look at them and its even more noticeable.

The Volvo S60 concept takes this to the extreme. When you stand next to it in person, it looks like a designers drawing that has too much forced perspective… except its real. It is a very weird visual effect. 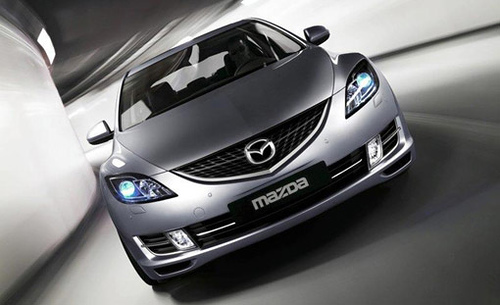 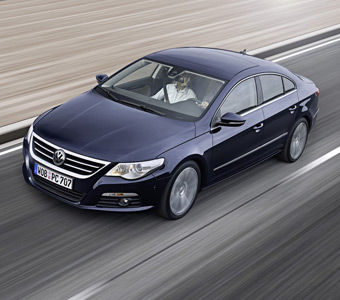 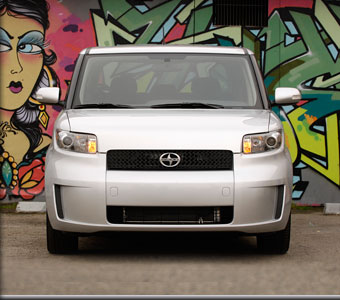 it’s a trend. think of it as fashion. i don’t think there are any measurable positive effects.

I understand why Mazda does it (it’s their flow/design theme). But I haven’t noticed this until you mentioned. Good thoughts.

THIS is a FROG CAR! 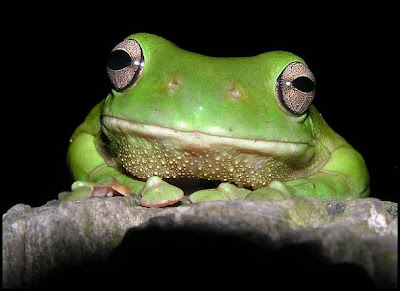 sooner or later I’ll find an image that sticks… . .

For Mazda it doesn’t necessarily follow their new design language. Look at the concepts and they don’t look like the headlights are too far apart.

I wonder if it has anything to do with the laws now requiring a certain amount of space between body and engine for pedestrian safety?

edit: I just thought of something hilarious. That scion looks like Shlomo… the guy from this episode of Seinfeld: Seinfeld Frogger - YouTube

I had always thought the had been pushing them out more due to the single light housing with integrated blinkers. Pushing the housing out farther gives a greater visibility for blinkers, and gives the car a wider appearance despite a narrow stance. The S15 still has the best headlights I’ve seen on the car, pressed all the way out, but giving the car a really low sleek feel. 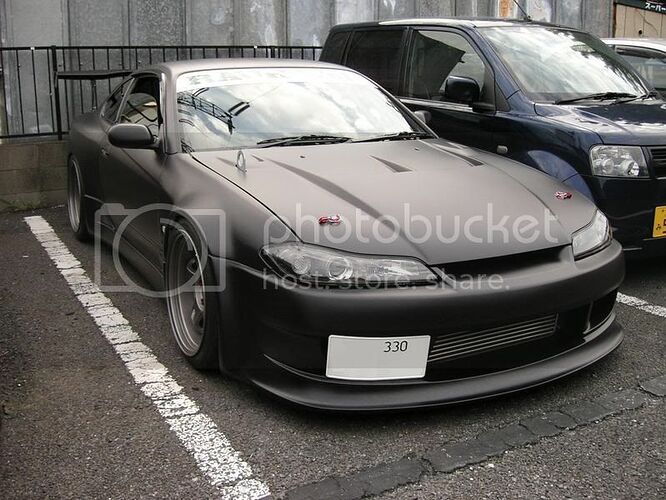 From what I understand, it’s both Japanese and European regulation regarding position of lights. In Japan, it’s something like no more than 40mm from the sides of the tyre walls so on-coming traffic will know what size you car is, important when you have 2 way roads that are less than 4m apart. While for Europe, it’s about putting as much distance as possible between the lamps and the lamp covers for pedestrian safety.

So these rules force them to be placed right at the very edges.