Who needs the Big Three anyway... 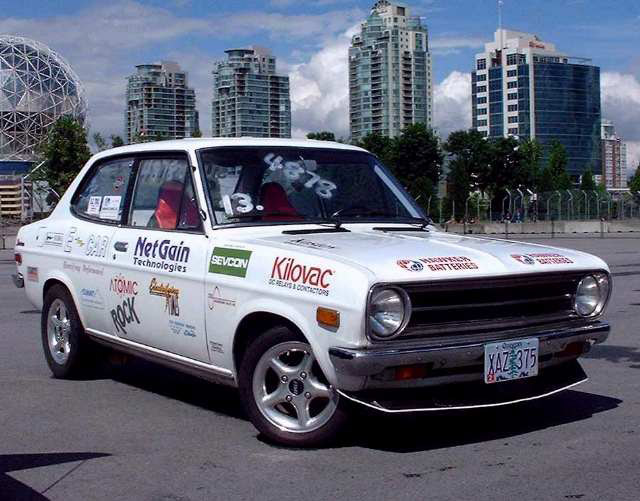 My buddy in Larkspur brought this video to my attention this morning. It’s ten minutes long; watch every second of it.

If this technology was developed in a guy’s garage in Oregon, why do we need to give 14+ BILLION dollars to the Big 3 automakers in Detroit? Do you think that maybe, just maybe, it’s time for a change in scenery in the American automobile industry? 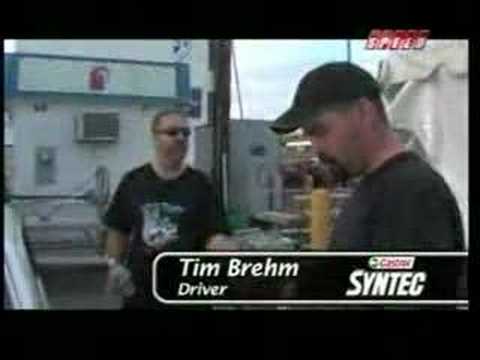 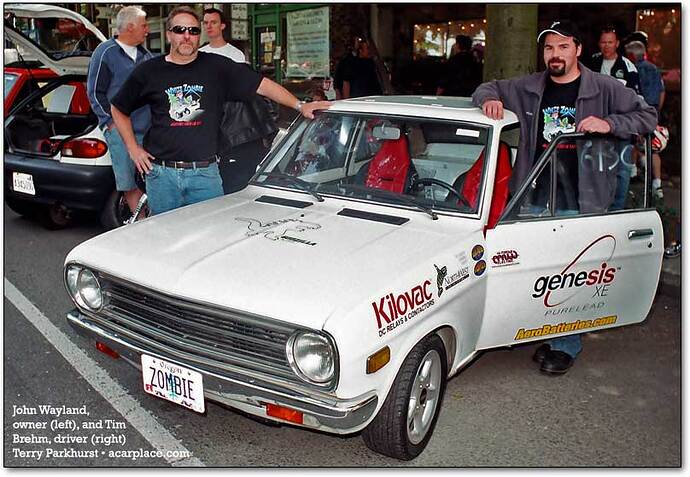 That was cool. He beat a mustang, not really the most amazing feat.


You know why mustang drivers are always mad,

they realized they drive a mustang. (dumb I know).

lmo: I just read that Tesla is asking for $500 million from the feds.

If this technology was developed in a guy’s garage in Oregon, why do we need to give 14+ BILLION dollars to the Big 3 automakers in Detroit? Do you think that maybe, just maybe, it’s time for a change in scenery in the American automobile industry?

lmo: I just read that Tesla is asking for $500 million from the feds.

Give it to them! 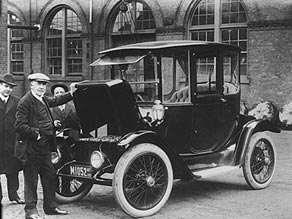 You can spend hours (and I have) looking up probably hundreds of electric, and low hp fuel, 4-wheelers, and trikes. Which tells me that there is an entire industry just waiting for Americans to accept lower speed transportation; it’s not a matter of there not being anything out there to buy.

lmo: I remember reading about electric powered CRXs and 914s 15+ years ago being converted in SoCal. Definitely not new…just not accepted.

why do we need to give 14+ BILLION dollars to the Big 3 automakers in Detroit?

Cuz somehow I doubt the dude in oregon employs a ton of money-spending consumers, pays for anyone’s insurance or pensions, has entire sub-industries relying on his existence, is a major exporter to places like China, or is a major customer to things like the IT industry?

Oh, yeah, I’m pretty sure the bailout got shot down anyways. Guess what, the UAW couldn’t agree on one of the concessions they were asked to make.

I doubt the dude in oregon employs a ton of money-spending consumers, pays for anyone’s insurance or pensions, has entire sub-industries relying on his existence, is a major exporter to places like China, or is a major customer to things like the IT industry?

Neither did Henry Ford … at first.

Personally, I don’t feel Chevrolet or Chrysler have the leadership capability to pull this off. I’d bet a buck, that they’ll be back next summer for another transfusion. Ford is only seeking back-up line of credit.

The whole UAW issue is a dichotomy; on the one hand, people have worked their entire lives with the assumption that they would be taken care of under the conditions they agreed to work under – on the other hand, those conditions now threaten the very businesses that were to provide their retirement benefits. So, do you let them go belly-up (and everyone loses their benefits), or do you bail them out, they fold anyway (and the American people lose billions) and those retirees still lose all their benefits? If your parents, now in their seventies, were now threatened with losing their benefits, how would you feel? If it was you, how would you feel? Betrayed …?

I feel betrayed. “We” are pumping billions of public tax dollars into privately owned businesses; is anyone offering you an open-ended loan to start, or maintain, your business; to help you meet your benefit obligations to your employees, or to provide you with a salary while you try to keep your business viable?

All this has to stop at some point.

Agreed that the madness can’t just keep going (although, point of interest, the bailout was shot down in the senate), and if everything else was flying high I’d say let 'em fend for themselves. But this is really not the best time in the US economy for these big mega-corps to start tanking.

And we bailed out wall street when they lent money to people who couldn’t pay it back, but now that less of us can afford to buy a new car (credit crunch, aforementioned mess on wall street, etc) we tell detroit “too damn bad, this is your fault”?

Again, we shouldn’t be looking to the wall street bailout as a precedent for all of our problems–heck I still think it was a bad idea. And the big 3 certainly owe a lot of their current problems to their own bad decisions and policies–but not all of them. Which brings us back to “who needs detroit anyways?” Yeah they screwed up royally, but me, I think we still need them, like it or not. At least for now.

Better question: Bailout’s busted and the big 3 are broke. How do we FIX detroit?

Better question: Bailout’s busted and the big 3 are broke. How do we FIX detroit?

Maybe we don’t … â€œThere are more things in heaven and earth, Horatio, Than are dreamt of in your philosophy.â€ _ William Shakespeare

We don’t need to “fix” Detroit, per se. What we are really concerned with, right now, is JOBS! Put that money, and people, to work rebuilding infrastructure, while simultaneously developing new energy sources, and transportation systems. e.g. Fully develop interstate rail, with personally-owned-vehicle co-transport available would help reduce interstate highway congestion and fuel usage (think of your little electric, or low hp hydro-carbon fueled car, as luggage). The decay of the rail system in this country is a nation embarrassment. We know that the electric automobile is not truly carbon free, but there are methods of generating electricity without having to import foreign oil, or at least as much of it.

Someone previously, in another discussion thread, mentioned that the Cuban model of rebuilding existing automobiles (granted, as a necessity caused by our trade embargo (which could be another thread)) might be a viable solution. Applying this to h-c fueled vehicles does absolutely nothing about our energy problem, but there is a budding industry in converting h-c fueled vehicles to electric.

But more than any other thing, it would absolutely require a sea change in the way Americans view automobiles and their ownership … from that of cultural icon back to a basic means of transportation. Federal assistance in the form of tax credits and/or registration exemption would help. If a more efficient, extensive public transportation were available, fewer people would have to own, fuel, insure, and maintain personal vehicles; the conservation of personal wealth, essentially a higher standard of living.