Who is the target user: Toyota Supra

As a kid of the 80’s and going to college in the 90’s, the return of the Toyota Supra warm my heart. When I first learned it would be coming back I was pretty excited. But as it has gotten closer and closer to the launch and more has been revealed and reviewed, the idea of a warmed over BMW Z4 for $50,000 doesn’t seem to hold much appeal.

so, who do you think is the target consumer for this car? Who would spend this much on a Toyota badged BMW? For the same coin you could get a lightly used Porsche Cayman S.

A few reviews and pics: 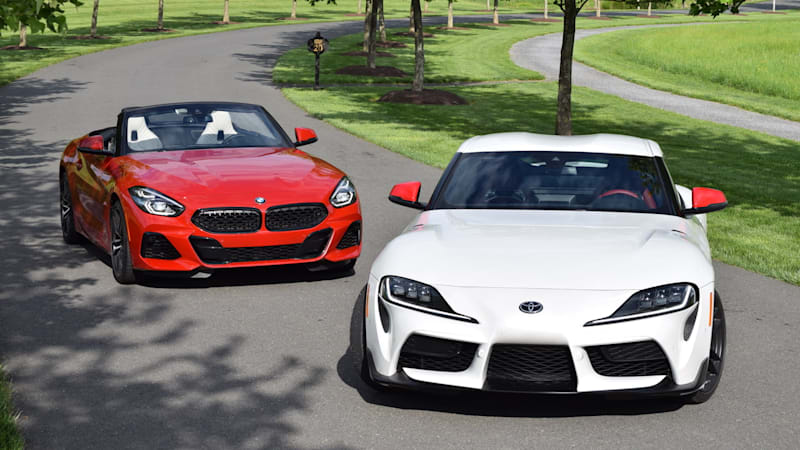 It's Nurburgring-tuned dynamo versus a mature Bavarian drop-top 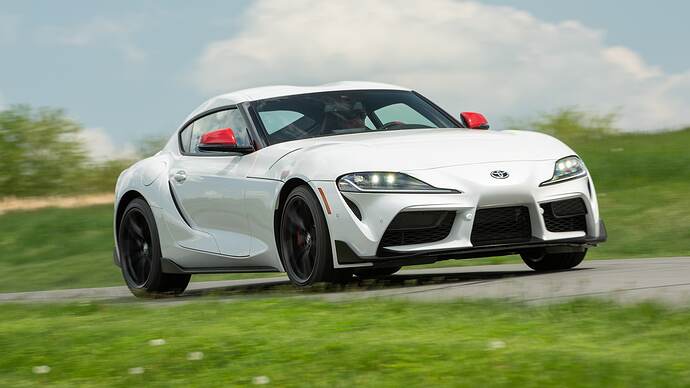 Whether you think the new Supra is a proper Supra or not, you’re looking at a Toyota that drives like a Porsche. How incredible is that? 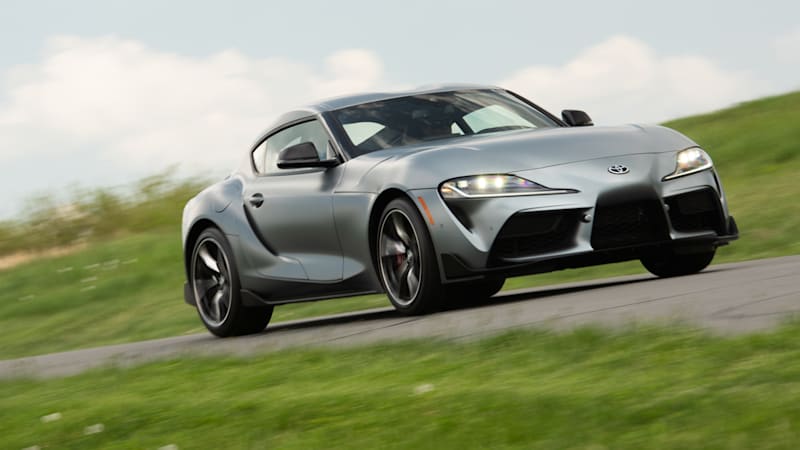 Toyota's sports car is back and very good, if not 100 percent Toyota.

I did really enjoy this article on the history of the Supra: 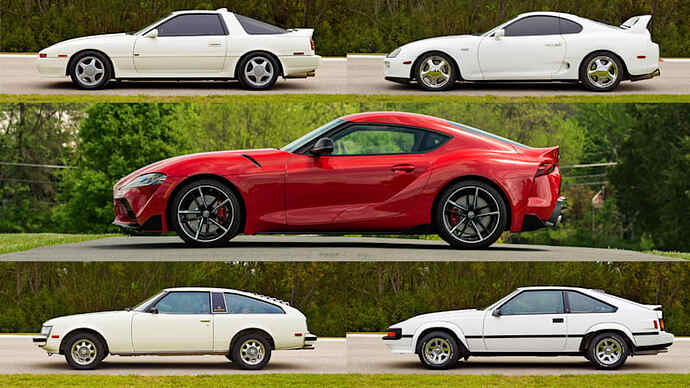 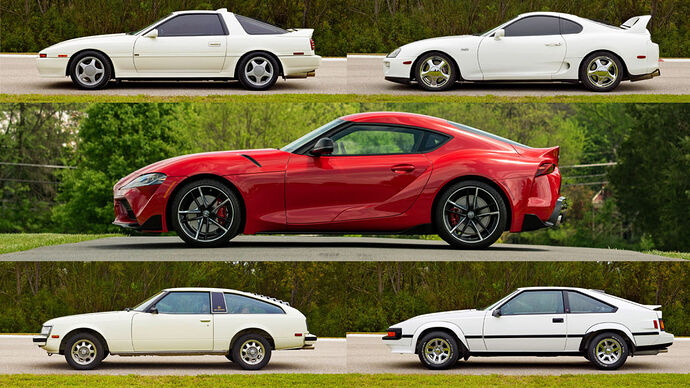 Such a bummer that this is where this car went. It was such a good opportunity for so many things.

I want to say that it was intended for the 90’s nostalgics who love that era of JDM cars, and want a modern one. On top of that, people have been aching for an ft86/frs with more power since it came out. Between those two groups, I think you have a really viable car if you can keep it priced near a mustang.

I think they went wrong in so many places that they completely missed that target though. I would’ve preferred to see this come out as an $80,000 baby LFA rather than this.

Here’s hoping that the Mazda RX9 or whatever they’re going to call it doesn’t turn out like this did.

I think the actual target user is a bit arbitrary, and the real focus is leveraging the legendary Supra nametag to people who aren’t car enthusiasts, but know that Supras used to be cool.

I don’t think this car is truely pitched at the hardcore 90’s fans. It’s a BMW underneath and lacks the mechanical authenticity (2JZ engine is synonymous with Supra) needed for a nostalgic purchase.

the real focus is leveraging the legendary Supra nametag to people who aren’t car enthusiasts, but know that Supras used to be cool.

I agree, I just wonder how many of those people would want a $50 Toyota 2 seater?

I agree, I just wonder how many of those people would want a $50 Toyota 2 seater?

I have no clue. I thought of this yesterday when I saw some kind of Lexus 2 door at a stop light. It was actually the best looking Lexus I’ve seen in 10 years, but I had no idea what it was and it wasn’t memorable enough for me to find it on their website today. Same thought with the Lexus though, “who bought this thing?” Already, cars are a small market. Then, coupes, an almost dead market. Then coupes that are competitive, but not game changers and have no real badge value… Ouch.

Then again, manufacturers keep trying so they must be getting something out of them.

Supra name still means something and these kids aren’t old enough to really know the old car and won’t but a car twice as old as they are without all the toys.

I have to say, that’s one thing Toyota kept. Supras were always kinda ugly imho.

The MK3 Supra is still a great looking car. The simplicity and fluid lines of the mid 90’s Supra/RX7 just made them age really gracefully. The strapped on, awkward proportions of the new one - not so much.

I suspect the import tuner scene (yes, they still exist) will buy these. It’s a BMW, but plenty of people have tuned that B58 engine, and it’s still a fantastic engine even if it won’t be a 1000HP 2JZ. From what I was reading they clearly left a lot of room for the parts bin to be opened. Someone even said the motor mounts are designed to accommodate an easy 2JZ swap and that the strut bar attachment points are all still there even though it’s removed if you want to change the handling.

In reading reviews I wanted to make myself like it, but knowing how good the M2 is, especially with the benefits of a semi-usable back seat I can’t see why I would ever choose the Toyota. 2018 M2’s are already fetching in the low-mid 40’s for barely used examples because everyone wants the competition pack.

I wish there was a small, focused target consumer for that car but like so many other unique models they’ve watered it down just enough to equally appeal to recent grads, empty-nester Moms and mid-life crisis Dads. I know I wouldn’t have one - no stick (yet another thing that’s F*cked up in America). I don’t mind that’s its a rebodied Z4, they’re good cars and built well but like many of you I’m disappointed that its not a balls-out heavily mod-able bad-ass meant to scare children and elicit finger-wagging and head-shakes from your grandparents. (I’m big on the hyphens this morning, sorry, it’s the coffee)

Having seen one of these at a local Cars and Coffee event, the design needs work. It looks like someone with no prior experience in Photoshop skewed the fantastic FT-1 concept.
Areas are uselessly bulbous; creases leading to gaudy fake vents.
The Toyota rep who brought the car asked me what I thought, the kindest comment I could muster was “it’s interesting.”

The front end of it is just so disgusting. How can they put out a car like that? The previous gen was and still is legendary is the tuner scene. If they’d have readied a new Supra by the time the second Fast & Furious came out, they’d have timed the release well. Now that the franchise is in it’s 9th (maybe?) iteration, it’s too little, too late.

I think this will slot in nicely next to the new NSX in the “hmmfff, they made another one of those? Didn’t remember that” category in 5 years or so.

Funny. I thought almost exactly that the other day when I finally saw a new NSX in the wild. Took me 5 minutes to remember what it was called. Looked nice enough, but not super memorable.

How do automakes have money for losers like this, but no one can make the RWD, affordable, practical coupe that I’ve been waiting for since 1992?

The FT-1 concept car looked like it would be based on the Lexus LC and come with a big crazy V8.

sketches are easy, implementation is hard

The concept was gorgeous.
Somewhere along the line, proportions were thrown out the window.
IIRC, the concept was rumoured to be powered by a twin turbo I6 or V6. 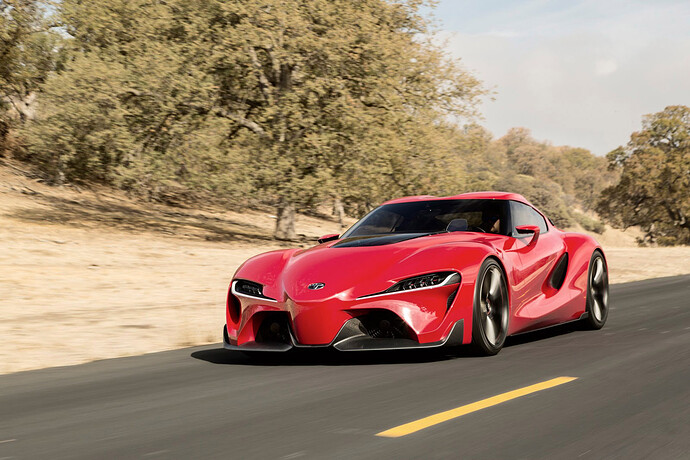 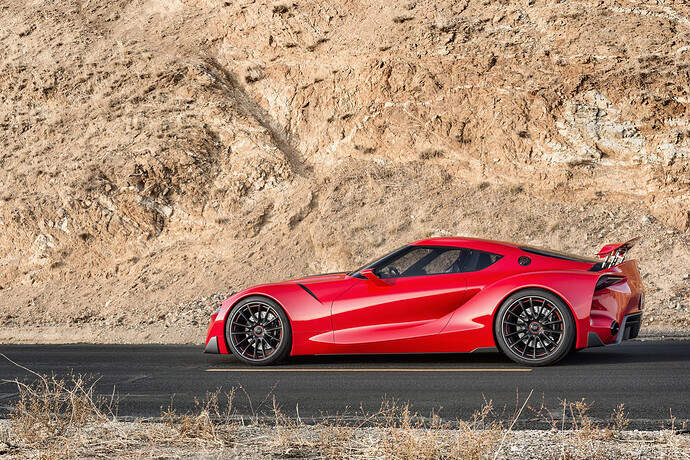 This website has nice slider comparisons of what came to be vs. what could’ve been: 2020 Toyota Supra Vs 2014 Toyota FT-1 Concept | Top Speed

Kinda reminds me of a Panoz GTR-1. The Panoz was ugly, but it was built as a racecar first. It would be cool if the Supra had those valleys between the engine hump and tires. The sketch makes me think that was an early idea that was engineered out as it had to get realistic. 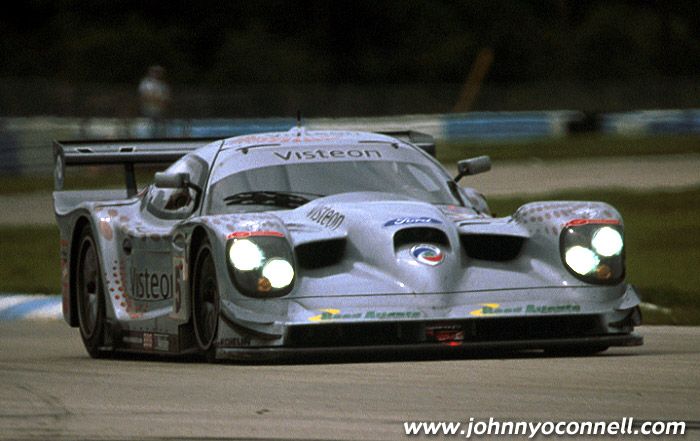 The concept was gorgeous.

Hot damn. They might have been able to sell those at $70K+, even being a Toyota. Looks like a GT-R fighter in that shot. Even with a percentage of the performance it would have done well. I really think it got adapted to what BMW wanted in the architecture, versus being a Toyota version of a LC500.