Who is/are your favorite artists?

A thread in one of the other forums inspired me to revisit a favorite artist of mine: James Turrell. In my lifetime I hope to visit his Roden Crater Project: 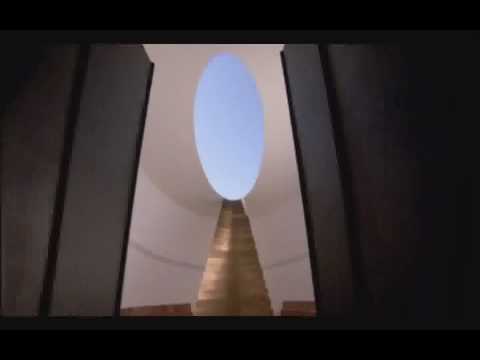 Who are some of you guys’ favorite artists? 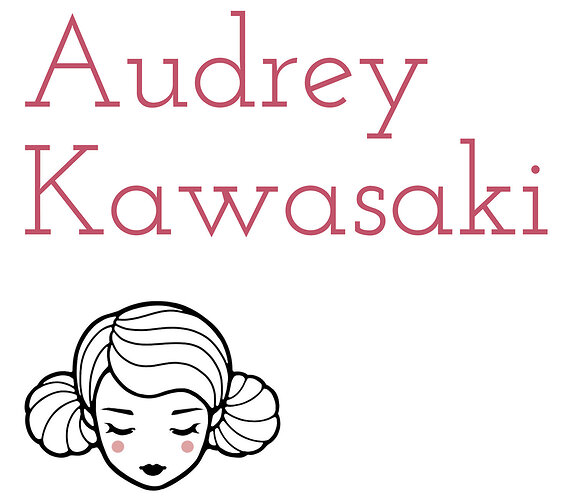 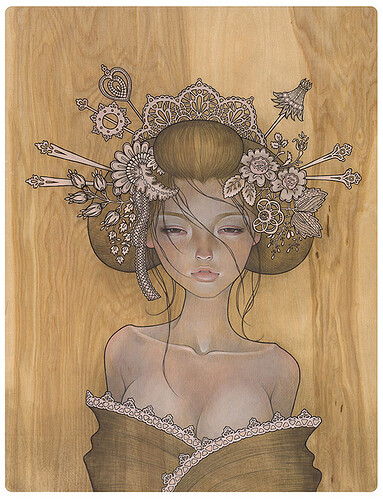 Alive? Probably Tara Donavan, she is amazing. I friggin love her work: all made from everyday materials like cups, straw, pins…
http://www.acegallery.net/artistmenu.php?Artist=8

Tie between Da Vinci of course and Norman Rockwell. 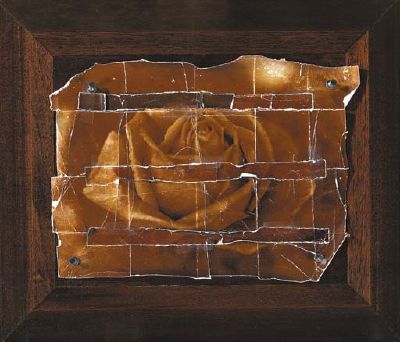 Henry Moore; I grew up down the street from one of his “Large Arch” pieces (below).
Saarinen, Eero and Eliel (Eliel’s North Christian Church in the background), for their human-scale “art” .

(edit - 10/11/11: I have never, until this moment, noticed that the clock on the church bell tower is not centered) 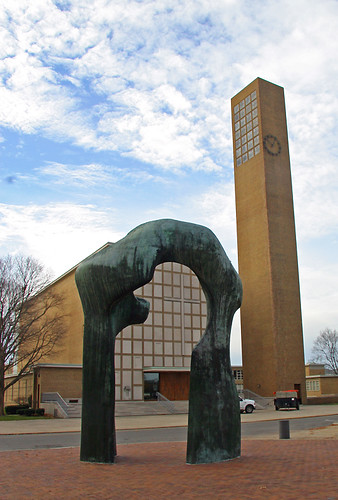 Auguste Rodin (once you get past “The Kiss” and “Thinker”) because his work unnerves me to some extent.; i.e., “Balzac” (below), the Burghers of Cailais, and his many “fragment” pieces. 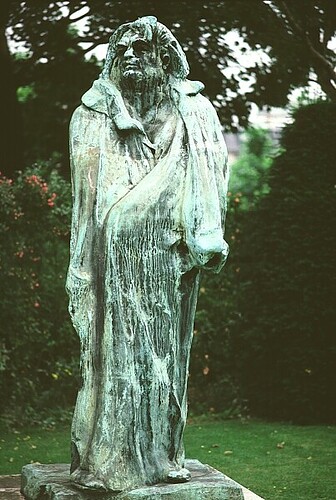 Lorenzo Ghiberti, for his mastery of material and technology of the day; he resurrected the nearly forgotten Roman process of “lost wax” (investment) casting (1378-1455).

Leonardo DiVinci, for introducing us all to the concept of the process sketch.
Martin Grelle; modern western artist with a great understanding of light.
Stephan Pastis; Pearls Before Swine cartoonist - for a good laugh. 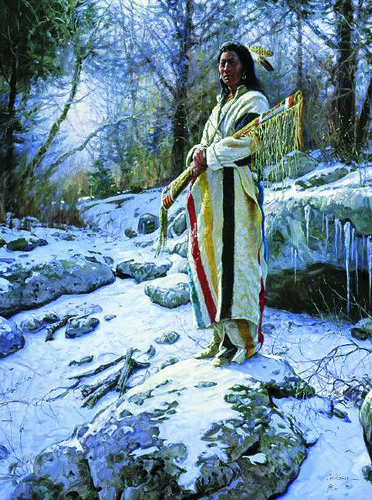 Auguste Rodin (once you get past “The Kiss” and “Thinker”) because his work unnerves me to some extent.

I remember my Art History professor discussing his work “The Age of Bronze” and saying at the time Rodin came under fire because the sculpture was so accurate people were sure he’d actually cast his model in bronze, killing him in the process.

Not the greatest, but Andy Goldsworthy’s simple style often amuses me. 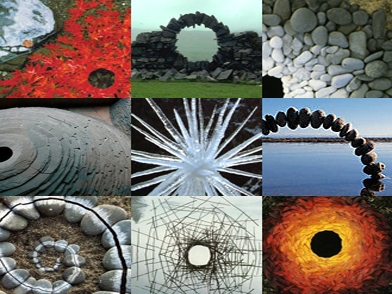 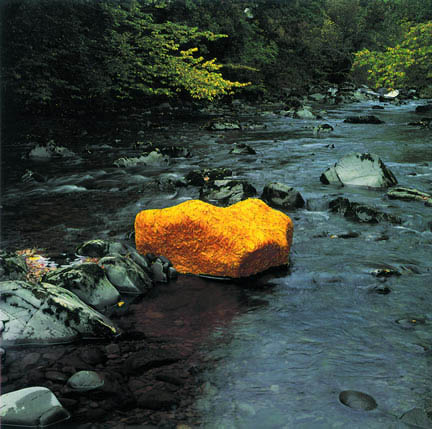 oh, and anything by this guy! 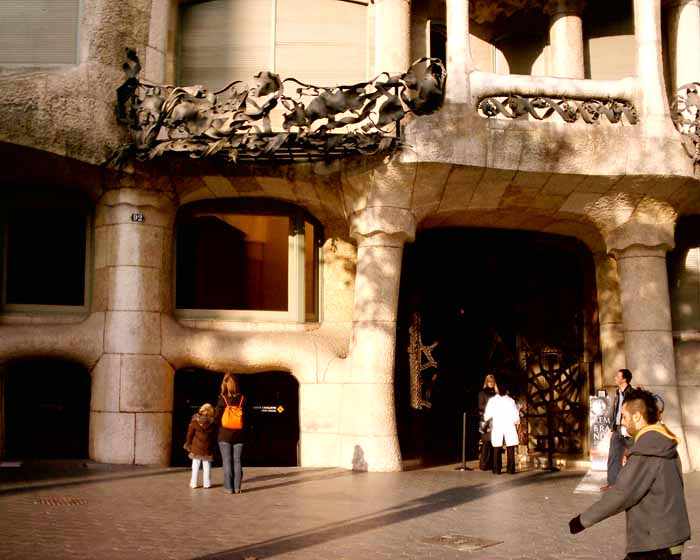 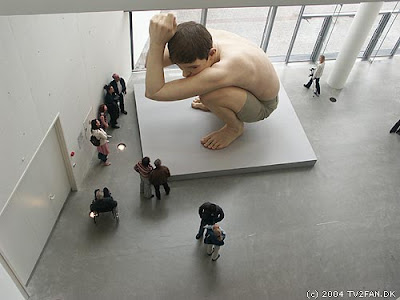 Love to look at Turner.
Giacometti’s people always got me
Caravagio’s mastery of light was a revelation in college

That stuff is incredible!!

That stuff is incredible!!

I’m really enjoying looking into the artists posted that I’m not familiar with. Keep 'em coming!

BTW, the artist that inspired the thread was Olafur Eliasson:

Some others for me:
Bill Viola 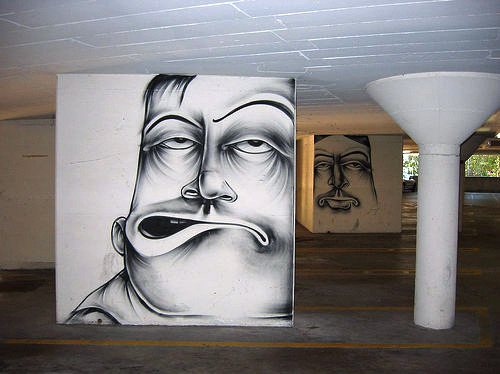 I love the use of vintage photography techniques. Sally Mann is a favorite. Her most famous work is nudes of her children but I won’t post that here. She does great landscapes too. 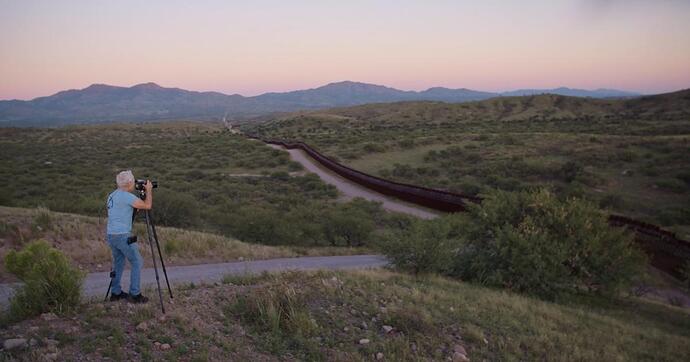 Oh and also Matthew Barney, but in a totally different way. I saw his show at the Guggenheim (NY) in 2002 and it was really impressive. It was all Cremaster Cycle stuff. The guided tour revealed how intensely thought out EVERYTHING was.

Oh and also Matthew Barney, but in a totally different way. I don’t love looking at his work for a long period of time, but I saw his show at the Guggenheim (NY) in 2002 and it was really impressive. It was all Cremaster Cycle stuff. Not totally my style of art but the guided tour revealed how intensely thought out EVERYTHING was.

I saw that show. It stuck with me, I found it quite nightmarish, but beautiful in a strange way. 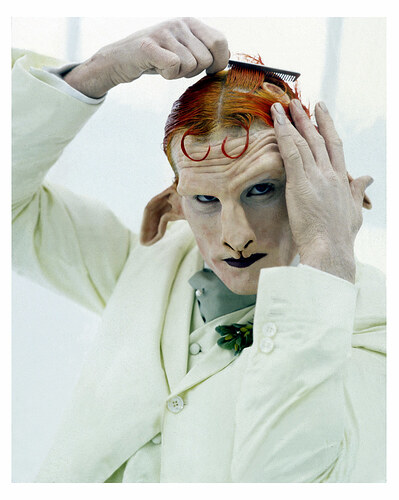 I am posting again in an attempt to keep this alive. Shouldn’t this post be many pages long?

I went to Iceland a couple years ago and happened upon a sculpture garden highlighting a famous native sculptor, Einar Jonsson. I really liked his stuff!

From skulptur.is “Jónsson completely rejected naturalistic depiction and publicly criticized the classical art tradition, which he felt had weighed artists down. He emphasized the need for artists to forge their own path and cultivate their originality and imagination instead of following in the footsteps of others.” 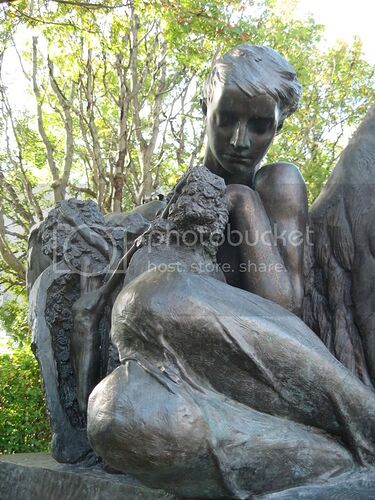 One of my favorite current artists is Bobby Chiu. He does some very creative digital paintings.

Beam Me Up Scotty