Who else has a problem with crowd funding?

And as someone who doesn’t want a lot of crap, I am supporting a lot of crap. In the last year alone a book, a film, a bike horn, a multitool, an ice cream scoop and now I just got sucked into the toothbrush on the main page. Granted the toothbrush is for work and not personal, but still.

I don’t what it is about the combination of good design and entrepreneurial pursuits that gets me going, but it does.

I wonder if there is a crowd funding 12-step program.

Hang out more on http://drop-kicker.com/ instead.

I’ve fallen into this rut as well. I’ve supported five projects within the past few weeks for things I really don’t care to “own”.

On that note guys, everyone here chip in for these cool eames/nelson redux type clocks (I didn’t do them, just want them):
http://www.kickstarter.com/projects/manifoldclock/perspective-clocks

On that note guys, everyone here chip in for these cool eames/nelson redux type clocks (I didn’t do them, just want them):
Perspective Clocks by Studio Ve — Kickstarter

As far as I know there were no Eames clocks and these are nothing like Nelson’s.

The wire look made me think of the Nelson clocks (although much different), and it looked like it would fit in Eames’ studio with their tops and gizmos.

How about designing a watch with William Shatner, featuring authentic asteroid dust: 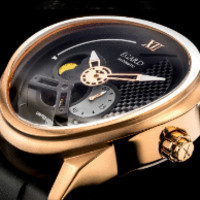 Passages: A Watch by William Shatner and Egard 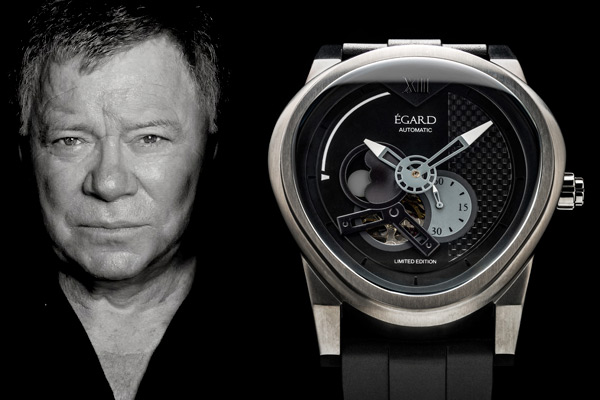 Statistically, I’m affluent and I have no desire to fund any of this crap. Is something wrong with me?

Statistically, I’m affluent and I have no desire to fund any of this crap. Is something wrong with me?

No. Just makes you a good Canadian. But since you are not compelled to buy crap, you will have to turn in your good American card.

Actually, everywhere I go I’m shocked at the crap people buy. Canada has a lot of dollar stores and I found quite a few in Spain and France too. It seems like it’s global, just us Americans brag about it:)

I remember a local 100 peseta shop in Spain where my relies live, when the Euro was coming in, changed their name to ‘the one Euro shop’, but all prices had to be listed in both pesetas and euros, at the official exchange rate, so you had the ridiculous situation of the old 100 peseta shops having to put up signs saying ‘everything 166.386 pesetas’.

Stupid core77. With their interesting blog posts. It’s hurting my wallet. But this one is too cool not to fund. 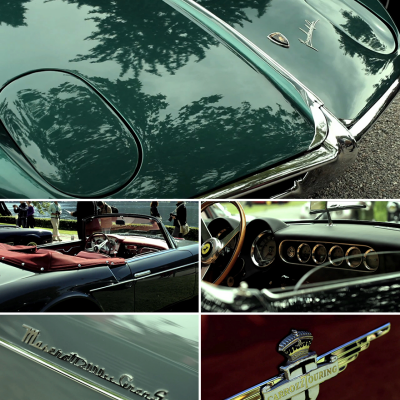 Up above you see snippets of exotic cars. What you don't see are the faces of the Italian men, now in their 70s and 80s, who designed them. "Almost everything we know about cars, we conclude unconsciously from [the] silhouette, face, details," writes...