Who designed this stool??

Hi all,
A friend took a photo of this stool at this years Furniture Fair in Milan, and it looks awesome but I cannot find out who designed or made it anywhere?
Its blow moulded and collapses down like an accordion.
Countless google searches have turned up nothing and its getting fustrating

Does anyone know who designed this? 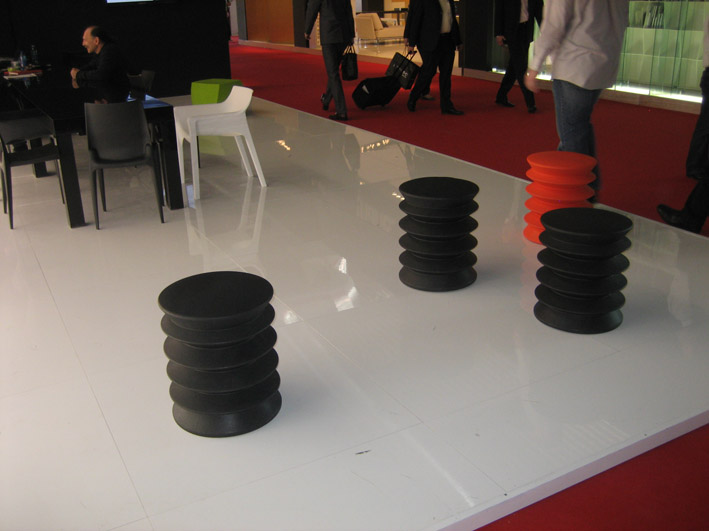 Um,
So it collapses when you sit on it?

nope, sorry shouldnt explained that a bit better.
Its shipped collapsed flat, and then you want to sit on it, you lift it up and it inflates and you place a bung in a hole in the base to hold the pressure.
So it fills with air when you lift/expand it and then you cap it off. Apparently feels a bit like a swiss ball to sit on.

I spent a bit of time scanning through the Stylepark website.

I can say it doesn’t fall under the “office/contract furniture” category. But it might be buried in “Home Furniture”; there were only 436 pages, with 72 items per page … I wasn’t that interested in delving any deeper.

You might register, and submit the image you have to see if anyone on their staff recognizes it.

Thanks for that, i definately will start trolling through the pages there, sounds like a good resource.

Its the ErgoErgo stool. I saw it at ICFF and I think its gonna be at NEOCON also. It was at the Heller Furniture booth, but I think they kind of branched it out into its own division. I dont know much about it though. hope this helps.
-chris

The award-winning ErgoErgo stool provides healthy sitting for kids and adults. Enjoy active sitting to strengthen your core and relieve your back. 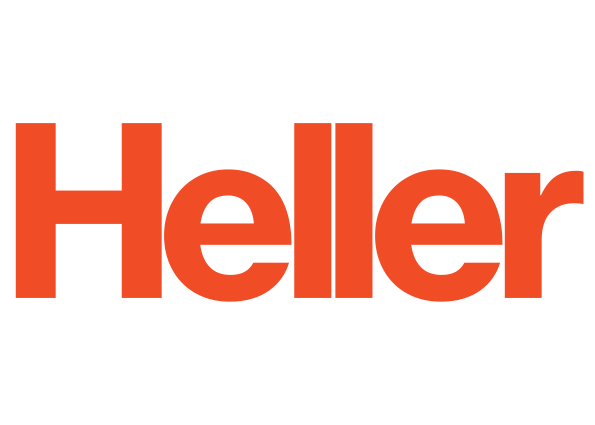 Used by leading architects for museums, offices, and restaurants as well as homes. Perfect for indoors and outdoors.

That is a huge help, thanks alot for that!
cheers

man, somebody beat me to it, I just saw an ad for this on one of the neocon e-mails, so I would assume it will be there

I sat on one outside of the Heller booth today at Neocon. Interesting concept, but no matter how firm the seat is I still don’t think I felt completely secure with the stability of it while I was “off tilt” and leaning to one side while sitting on it. Regardless it does make a conversational piece/gimmick that would go well in a lobby area.