there’s something about the form that’s just beautiful to me…i think it’s the arch and how it was executed. whatever it is, i’m going to bet that alphaproject dreamed it up…with eric avar coming in a close second. can anyone confirm or correct my assumption?

I agree, it’s a beautiful shoe. I’d like to know who’s behind it as well. 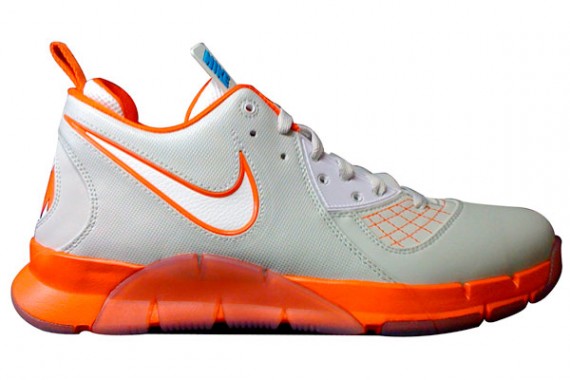 something about steve nash kicks that make them highly slought after. i can’t even find a pair of jet flights anymore. 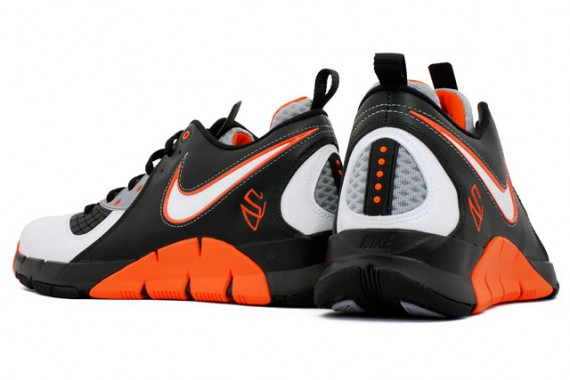 wow! of all the 3 posted they get better as i scroll, the orange and black are really nice

, i was not all that excited when i saw the orange and sport white in the first post.

It was indeed Jason Petrie.

And he KILLED it on these.

It’s too bad the black/grey/royal/neon colorway won’t be coming out.

He also did the upcoming Flight Club, which in black/white/neon might be my favorite shoe this spring!

I KNEW IT! great shoe. propers and kudos.

Why does no one ever ask who designs shoes like the Air Team Trust II or The Overplay IV?

Here’s a Nash colorway, and I saw Rondo wearing’em this weekend in a real nice white and green colorway. 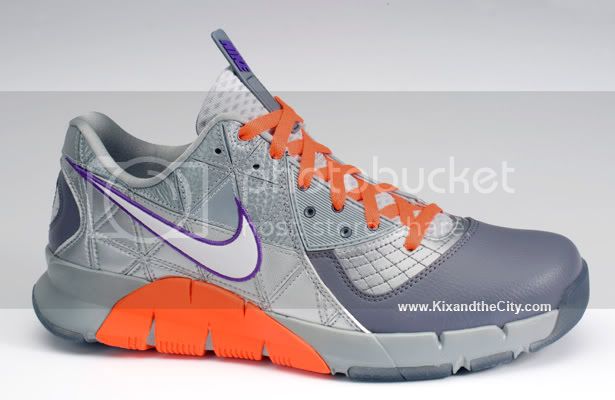 the black/blue/grey/neon did come out!

these are sweet as hell…