Has anyone purchased or extensively used a tablet PC recently?
I’m looking for one that’s capable enough for the usual range of ID software (CAD, rendering, sketching).
Had the HP for a while; nice design but the 10" screen was a little small & the graphics spec. was low.

I’m waiting for the release of the new Toshiba that I saw at CES in vegas. The thing is no Tablet PC has workstation class graphics cards but since I run Rhino and Flamingo and Alias Sketchbook I guess I don’t really need that.

Anyway this is the new Toshiba to be released soon: 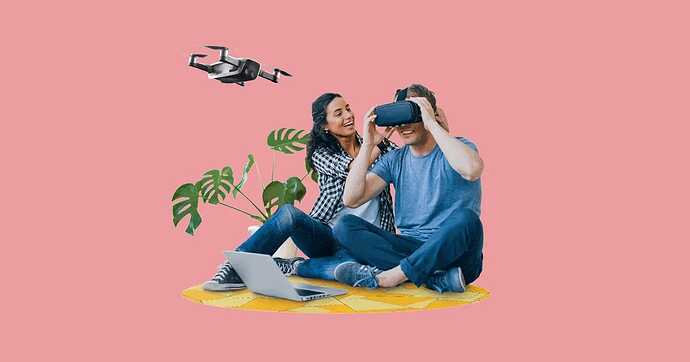 Our experts share the newest products and technologies that get you the most out of your world.

More lInks on The Toshiba: 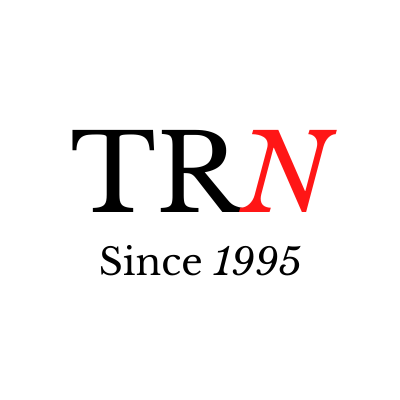 What Is New Archives - Tux Reports

The Blog What Is New; Tech Rumors belong here

Just went through this drill myself. Tested the toshiba, HP, Veiwsonic, and Motion Computing. Motion computing won hands down, even with not having a built in keyboard. The presure sensitivity and pen tracking were far supperior to all other machines I tested. I have had it for a little over 2 weeks now and it runs everything great. Downloaded the new wacom drivers so now it has the same drivers as the intus III. Best tablet by far, IMO.

Thanks for the heads up on the Toshiba & the feedback on the Motion.
One thing I’m wary of is the integrated graphics spec (eg. Intel Extreme) that many of the tablets have - should I be?
I plan to run Painter/Sketchbook Pro, Rhino & maybe Catia.

I just got a Toshiba m200 a few months ago and absolutely love it. Motions are supposed to be great, but the m200 has much higher screen resolution, which is a HUGE benefit when you use palette-heavy apps like Photoshop or Rhino. The screen is a 12.1" and I don’t know if I’d want a bigger one. I always sketch on 8.5x11, so it feels very natural.

The viewing angles are inferior to the Motion tablets, but not a problem IMO. I wouldn’t rely on it for any final color work, though - I switch back to my CRT workstation for that.

Just a tip - if you got the Toshia route, order it directly from their site. You get 3 year warranty, as opposed to the 1-year you guet from buying the identical retail machine, the m205.

When researching I was really torn between the slate Motion m1400 and the tosh convertible m200. am SO GLAD I got a convertible… it allows you to bounce back and forth between 3D modeling and sketching very quickly. I tend to go back and forth a lot between drafting things up in Rhino, taking a screenshot, then going to slate mode and sketching over it in Sketchbook Pro to work out details.

Toshiba has teh R10 and R15. Waiting fro reviews