Which car would you buy?

I am thinking about getting a new car, but my $ is limited upto $25k.
I wish I can buy BMW3 series but too much for right now. Maybe I will consider certified used one or even lease… Not sure…

So, I am thinking about

Honda Element (not my type of car, but always have good review)

Honda Accord Coupe (everyday car that is reasonable)

Acura RSX (fast enough but not much style)

Any car lovers out there to give me some suggestion?
What would be the best car to drive that are still affordable and stylish?

going to pratt this fall? (guessing from your handle)

Take a cue from the sculpture students-

buy a beater truck or station wagon. You are going to be carrying the wierdest crap around in art school and will positively destroy a nice car in no time flat. That is, unless you aren’t planning on taking any risks during school.

If you have the bank, then buy both.

Nah… I am gonna be out of school end of this year.
Moving to Cali to start work.

Time to spend some money then. Have fun.

I don’t know how you feel about Subarus, but the WRX is fan-freakin-tastic in my opinion. They are a whole lot of fun to drive, good on gas, and practically sized. A new STi would start at around 31 K, but the WRX is more in your price range. Subaru styling is a love-it-or-hate-it kind of thing and some people are weirded out by boxer engines. I happen to like both.

WRX sounds fun. Lots of power and practical style for everyday driving. However I am bit off by street race type of styling. I like things bit quiet and charming, and that’s why lots of $25k cars are not really attractive due to over styling or low power.
With 31k, I rather consider BMW 3 series.
Here is the link. What do you think about its new style. I kind of like its new headlights, and it still comes with 215 hp.

The 2023 BMW 3 Series brings power and innovation together in a luxury sports sedan made to move – from the M340i’s robust engine, delivering 382 horsepower, to the efficient power of the plug-in hybrid of the 330e. Explore the BMW 330i, 330i xDrive,...

You could get a 1.8T VW GTI fully loaded for 25K. Even cheaper if you get one a year old or so. Super fun and the hatch is great for haulin’ stuff around, and you can throw a rack on 'em no problem too…

what about the Volvo S40, that car is hot, and quiet.
or a new A4, or pre owned A4
you could also probably grap a sweet corolla (sounds like a joke, but the one with the 2ZZ motor and 6-speed tranny would really move “quietly”)

for me, there’s nothing out there that I’d drop money on, I’d rather buy an older car and make it great. you could make a 90’s M3 sweet for less than $25,000 and those seats are so nice. but in this senerio, you’d better be a good driver, cuase you’ll no $$ when you put it in the willywags.

Cali? Dude, go for a convertible!

Volvo and A4 all sounds wonderful.

They both have great body lines and interior design. I also like Volvo’s hp.

CG, I wish I can get a convertable. How is the insurance rate for that in Cali? Here in NJ, drive one like that will cost near $3000 a year.
I am also thinking about Mustang convertable-which was my first car (it was an used/old model, yet the best thing ever for the great weather).

The S40 wagon in one of the sweetest wagons out there, I wish they’d make an all wheel drive R version, for the sedan as well 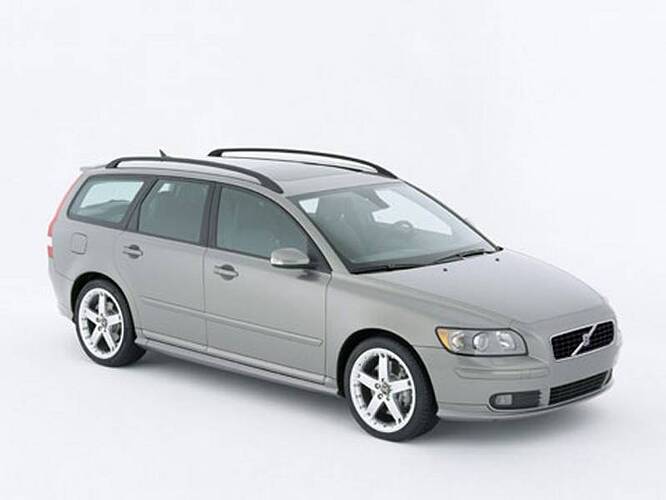 Dude I second the saab convert - I"ve got one and the chicks LOVE it, and it is probably one of the nicest looking, timeless designs - designed in '93 and it still looks fresh and a lot better than whatever the legion of BMW designers can throw at it (one man’s opinion) - although the new beamer suv looks good, also the brand new 3 series - but once again the saab has special powers on you date!

A4’s look great but are unreliable. You will have that thing in the shop all the time. The Volvo is overpriced. American cars are crap, so stay away from the mustang. The Saab 9-3’s look good too, but also unreliable.

My vote is for the Volvo S40, its been my favorite car at the Chicago auto show for two years running (ok maybe it was the Aston Martin DB9 but who can afford that).

Anyways the S40 is a hot car, unique styling, and a really clean and modern interior. The seats are also cool, you can get them in leather or this material called t-tek which is like what is used on wetsuits. The car also drives and handles really well.

You might also want to check, Volvo use to have this deal where you could go to Sweden, tour the factory, get your car right off the assembly line, and then drive around the country for a few days before taking your car to the docks to get loaded into a shipping container and sent to New York. Supposedly the cost of the tour was the same as if you had bought the car at the dealership in the US - and this included airfare.

yeah they still do it: Volvo Overseas Delivery 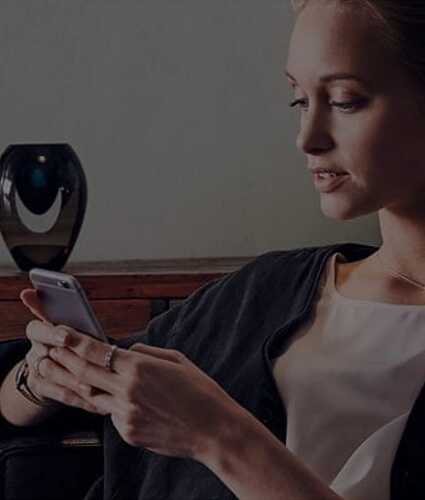 Since you mentioned the Accord coupe, I’ll go ahead and recommend it. I had a 2002 EX-v6 and it was somewhat vanilla, but a darn nice car. No problems and it drove wonderfully.
Then I bought a copper loaded Mazda6. Best car I’ve ever owned aside from that cool little 2000 Si I had.

I destroyed the car a few months ago and now have a Passat. Driving is just so numb now

Accord Hybrid. 265 hp, around 32 mpg average in mine. Freakin fast (after all, it has two engines) pricy at first, but don’t forget the initial tax breaks for the year you purchased it, and continual tax breaks ever year you own it. All in all, price drops below 30k with all things considered.

Went to a local Volvo dealer and talked with the salesman. The place looked like a funeral house. I liked Volvo’s interior alot. Its trunk space is big and looks functional with folding back seats. I also liked the center station design. Leather option looked nice but it added up to $30k at the end.
Also stopped by at Audi. The sales guy was young and lazy guy. He said A4 starts with 35k. What a scam. I hate when car sales people turn into idiots. I was cheated by Honda before. Over priced and it breaks down too often. After that I hate to go back to Honda although I know Accord could be good thing.

Audi TT 02 was selling for 26k at the dealer. Low mileage and looks really good, but has low hp., so it’s just a ghost in the shell.

I just picked up a used Audi TT quatro turbo convertible for under $25k. Love it.

got this color and trim level: Dark flat grey with the baseball glove interior.

also this new volvo is pretty hot, the c70, getting launched at this years frankfaurt show, retractable hardtop: