When it comes to earthquakes, lightning does strike twice...

Seismologist John McCloskey predicted that there will be two more big earthquakes after the Dec 26th killer waves.
One of his predictions were proved right last night with an earthquake that measured around 8.5 on the richter scale, and happened at the location that his team predicted.
He also warned that the latest quake is likely to have added to the stresses on the earth’s crust at the second site he was worried about and make a third massive quake a reality. 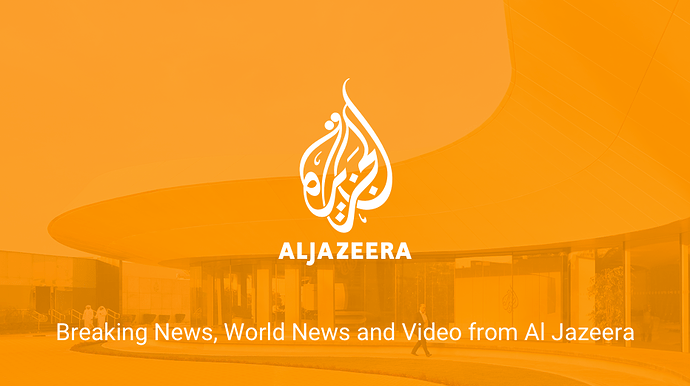 If you’re wondering why last nights quake dint cause a tsunami…
http://edition.cnn.com/2005/TECH/science/03/28/quake.tsunami/

If you’re wondering why last nights quake dint cause a tsunami…
CNN.com - Why didn't this quake cause a killer tsunami? - Mar 29, 2005

… and the answer is… the world is full of mystery.