When is a mouse a RAT?

Like I’m a gamer… . not. At least not electronic games. But I ran across this in an issue of Mechanics Illustrated while waiting for a haircut yesterday. I want it, just to have it.

And, MCAI just happens to be looking for an Industrial Designer… First Quarter Revenue; $19.9M

I was a gamer, but back then, most people praised Intellimouse 3.1

It was mainly due to the optical specs though, and to some extent the weight/form but that was pretty subjective.

Not too long after I put the headset/mouse down, the market exploded with the help of WOW, Logitech and raza.


I love this cyborg R.A.T thing, but for reasons closer related to ID than gaming. Looks like the thing would morph in to a tabletop transformer at any given minute. I wonder if the plastic panels feels as rigid/nice as the rest. I almost wish they were some kind of alloy instead. Now where do i find a computer and pair of headphones to match it?


A few weeks ago this popped up. Seems almost like an opposite to the R.A.T 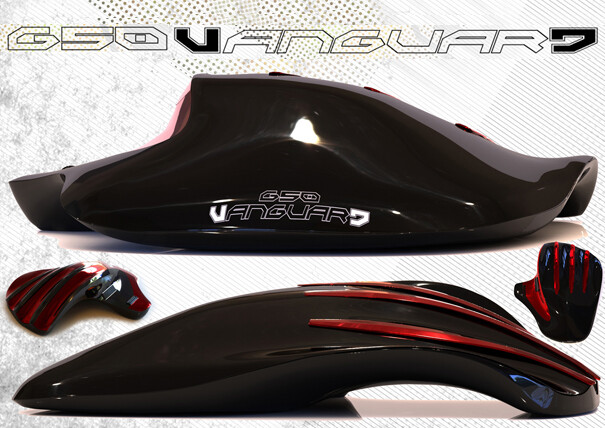 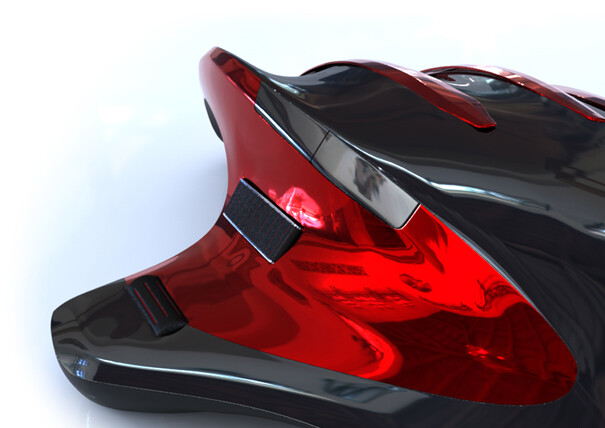 (guess its a student project, but definitely seems feasible for production)

watched the video with my 4 year old son who said, “woah, COOL! Play it again.”

I was not as impressed as he was, but it’s an interesting approach for sure.

I like the ultra-adjustability of the thing … down to the variable counterpoise weights for the buttons. I can see USAF F32 ROV pilots using something like this in 2025. As long as they’re right-handed…

Totally sweet. If I played something more hardcore than Team Fortress, I might invest. I’ll stick with my logitech MX518 that I just ebayed… already starting to fail, though.