what's your opinion of the Beijing Olympic opening ceremony?

The Beijing Olympic opening ceremony was successfully held at the Bird’s Nest at 20:00 o’clock Beijing time. I watched it live on TV and as a Chinese, I think it was a great success. So how about you? Have you watched the ceremony? If you have, would you like to share your opinion with us?

The whole time I was watching the “movable type” number I was wondering if they were using pneumatics or people to raise/lower the type. The synchronization was amazing and apparently very well rehearsed - with real people inside the boxes!!

My final impression: you can do absolutely anything with enough time, money and people.

This was really awesome. The best large scale media/art performance I have seen so far. Zhang Yimou and his team are really really really amazing. Great Work!

… I think, for this olympic ceremony, just money, time, and people are not enough. At least, you might also need great history, culture as materials to tell a good story too.

I thought it, like most olympics opening ceremonies, was over the top. I get bored its so elaborate; unlimited resources and the sheer scope of it I suppose is overwhelming.

The movable type part was the highlight, and just like one-word-plastics, I was arguing with a friend about if it was mechanical or people. I’d like to know how they choreographed that one.

Originally I thought it used pneumatics because in some views it looked like there where some pistons or some structure under the boxes. I was surprised when the people came out because I looked under the boxes specifically for legs on the closeup shots and I could’ve sworn I saw some tripod type structures under them.

Amazing and over the top! Budget rumored in the $300m range!!!

According to interviews with the director of this segment of the show (Jiang Gang), the maximum height of the movable type reaches about 4m, so it is impossible to be operated simply manually (e.g. by squatting vs standing), so a criss-cross style extendable platform is used. There is double-wall - the one that extends is the outer wall, while the inner ‘sleeve’ conceals the performer inside.

Even though there are mechanical structures, it is still no mean feat for these performers, considering that each movable type weighs in at ~20kg, and during the performance each block typically has to move a few hundred times - sometimes 3 movements within 2 seconds.

Due to the design of each type-block, the performers can’t see anyone outside (even the person directly adjacent). They thus have to fall back onto pure hardcore practice of what they each need to do by memorizing a 896-step command sequence (much like memorizing music score). Practise it tens-of-thousands of times, and you’d get muscle memory.

As the movable types are packed tightly together, once-formed they try to minimize any toilet trips (e.g. during practice). To reduce water drinking, performers were given sour candies that they can lick to produce saliva when they’re thirsty.

Absolutely amazing. My jaw dropped to the floor when they rolled out the LED “Scroll” that grew nearly 500 feet long! The synchronization, the striking visuals, speaks volumes of China. Vancouver, London, and all that follow have an amazingly high bar to leap over. Great work to all involved. (particularly the 15000+ performers! )

Anyone have a link to where I can see this? I missed this part of the ceremony. I did a quick youtube search and it isn’t readily apparent where its at.

Yes, I missed it too. Does anyone know where some video is, or highlights at least?

EDIT: I don’t have time (at work), but check out 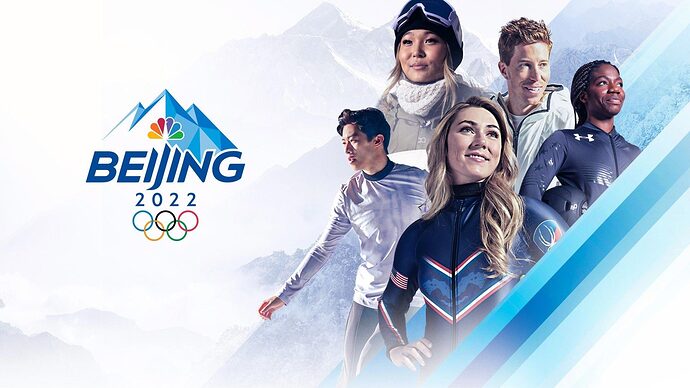 Some sites with photos and edited video:

After 11 years of operating Fliiby and more than 200 millions visitors globally we’re shutting down the service today...

Video archive for the retired Metacafe site. One of the world's largest video sites, serving the best videos, funniest movies and clips. 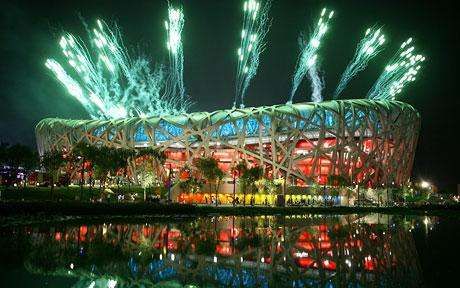 - This Beijing Olympic Opening Ceremony video is perhaps the most coveted media on the web today. Any type of visual coverage of the 2008 Beijing Oly...

I would like to see the part of the opening ceremony with the moveable
blocks.

Does anyone know where I can see this section of the opening ceremonies–since I missed them.

I tried the links listed on 8/11 and didn’t see any that had the moveable
blocks performance. (with people inside each.