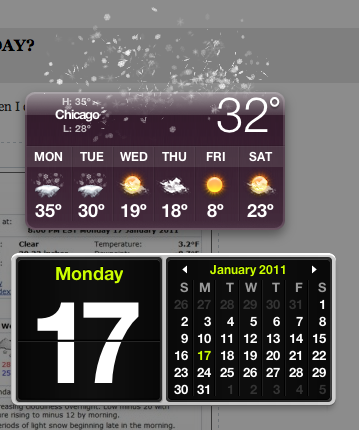 We’re looking at -14 for Saturday. I have to say, Minnesota/Wisconsin is definitely more of a desolate tundra wasteland than Montreal. I’m jealous! 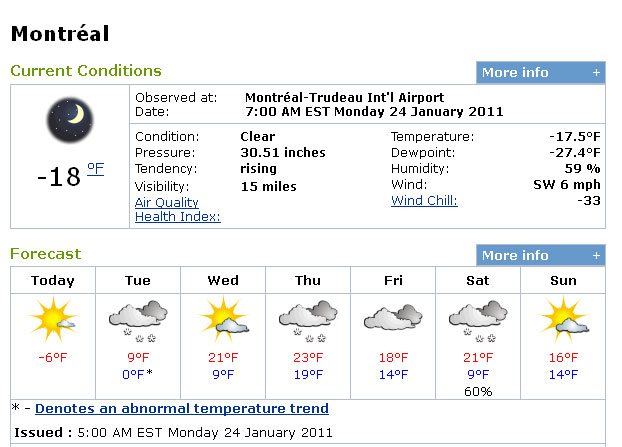 There ya go. Welcome to winter. So yesterday morning it was -10F. Today it might hit +30F!! Huzzah! 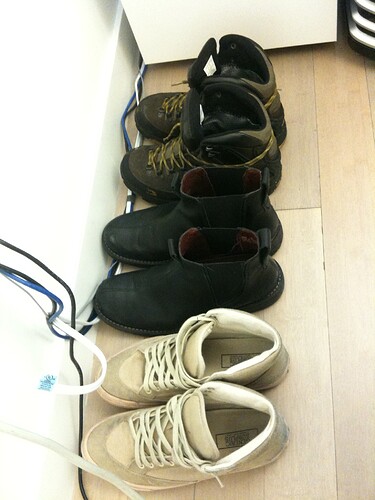 Is anyone in the NE scared about the potential downpour of snow? In DC they keep calling for a third “snowmageddon” type deal, but who knows if it will actually happen.

I’m not too worried about snow, but I do need to check the coolant on my truck. Hopefully it’ll cool off a bit by the weekend. 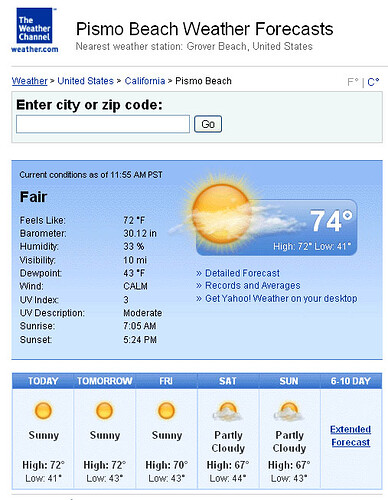 It snowed some last night.

You tellin’ us that you did all of that with those two wimpy little snow shovels? 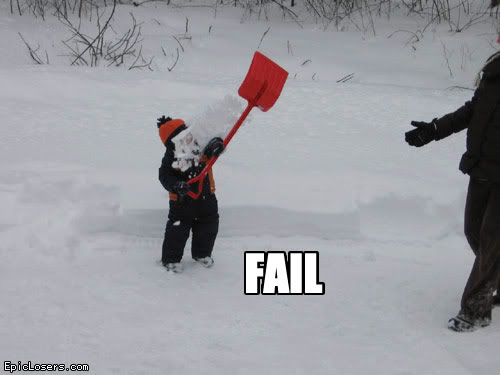 Impressive though. I miss the heavy snow. It’s getting green and mushy in southern Sweden, with showers of frosen rain.

one word Nasty!!! I and so tired of these snow storms every week! It was icey and rainy today.

Ahem. At least your snow melts over the course of the winter. I’ve been looking at snow out my window since before Thanksgiving. Something like 61" officially, which means more like 70-80 in some areas.

But, damn Chicago. You guys got smoked yesterday.

Nice work on the shovel, iab. I feel your pain. This year was finally the year I broke down and bought a snowblower, and boy did I time that perfectly. 28" wide, 277cc engine. Suck it snow. I can blow snow across my yard to my neighbors driveway before he even knows what hits him. Boom.

yeah it melts, but we have gotten well around 3 ft just in Jan. I know that that is peanuts to what you have dealt with, but I am tire of looking at the stuff. Last night we got snow, freezing rain and sleet. That is the worst. Looking forward to summer.

I would much rather have 5 feet of snow, than .1" of ice. Ice is horrible. At least when it snows, we can keep power on.

I would much rather have 5 feet of snow, than .1" of ice. Ice is horrible. At least when it snows, we can keep power on.

Yeah I lost power today for 8hrs. It sucked. Its amazing how lost we are without internet too when it comes to trying to work. Total waste of a day.

You tellin’ us that you did all of that with those two wimpy little snow shovels?

And one shovel wasn’t so wimpy, it didn’t break. My back on the other hand.

Snowy and freezing then melting then freezing again here. Was late for work 10 mins today because the car was covered in ice/snow mix. Other than that it has been a really nice winter with lots of snow 2nd year in a row here. Gotta find the time to go snowboarding.

Obviously pretty nasty for a while, but my $4 plastic shovel only took me 2.5 hours to shovel out. I just added a snowblower to my ‘new homeowner shopping list’ next week. Today is pretty nice though. Nothing better than fresh powder and sun. It is about 16 degrees (F), so the super pipe will be fast this weekend. 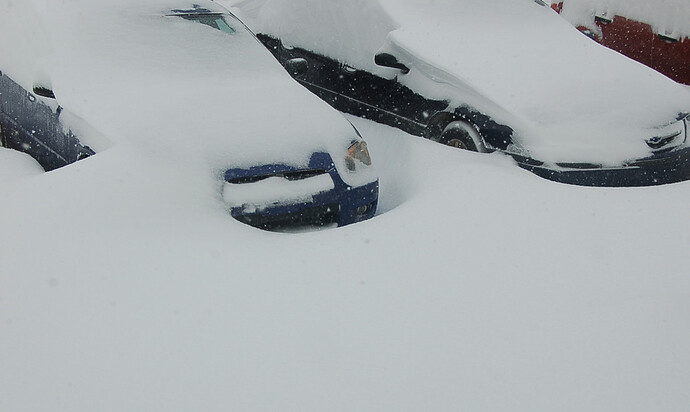