Forecast for Tuesday
A fine and mostly sunny morning. Cloud developing during the afternoon with a
slight chance of a thundery shower over the ranges until sunset. Hot with
moderate north to northeasterly winds, fresh about the ranges. Light to moderate
west to southwesterly afternoon sea breeze.

Thats 95 degrees for those who still measure in leagues and chains.

Read: Autumn in Minnesota. Yes, those degrees are ºF not ºC.

Not too bad, Fall in Chicago was pretty warm. 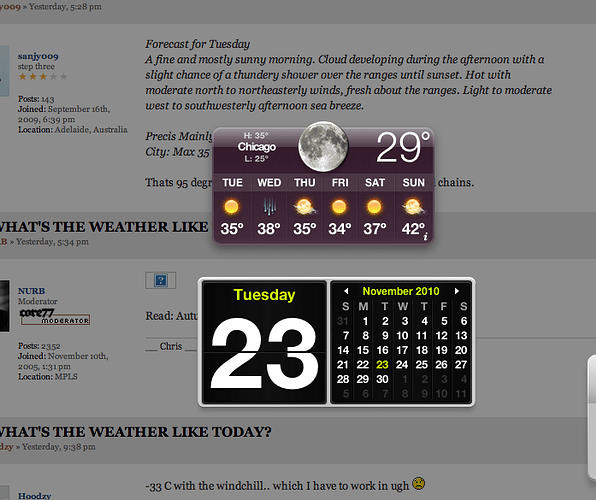 a not too bad week in SF… 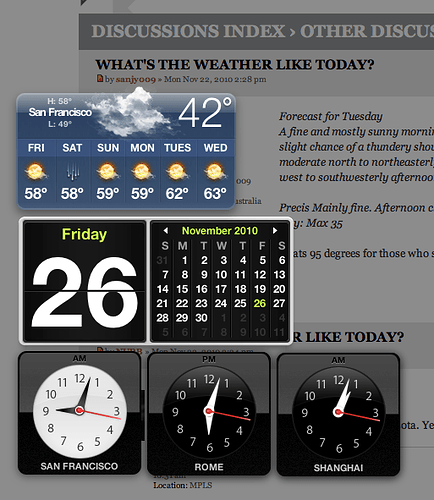 Currently on a two week vacation in Costa Rica. Rain off and on but warm. No problem for me because I am sitting in volcanic hot springs with fruity rum drinks

On thursday the first snow came down just in time for the first Advent:

Today a thin layer of snow is glittering in the sun.
(it’s not enough snow to sled.)

After a very cold period, finally a sunny day on the on the Balkan Peninsula.
Actual temperatures around 13 C.
Dry and no wind. The real day to enjoy a walk in nature.

Too cold to ride a bike. But then again, I’m a wuss. 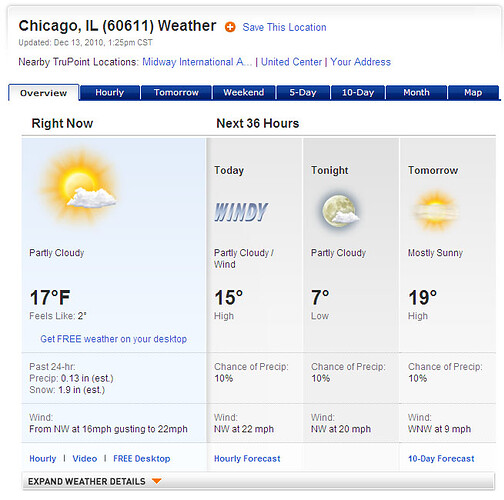 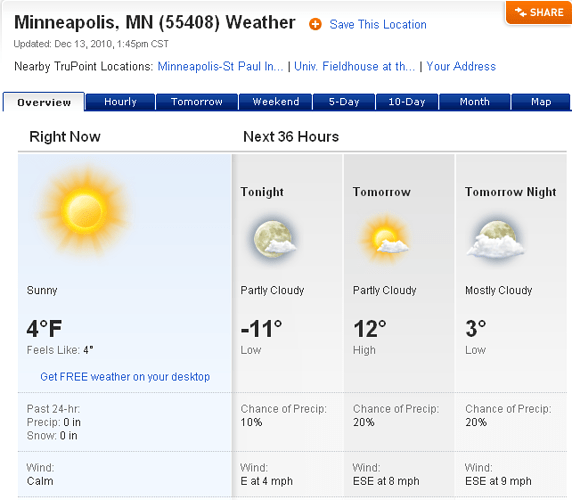 Aviary weather-com Picture 1.png642×561 66.5 KB
Didn’t make it on the bike this morning. Mostly because there were 3’ drifts on the Greenway (major bike commuting highway through the city)

Normally it’s plowed right away, but considering I could barely get my car into work this morning, bike trails seemed like an afterthought for the city.

Put 150 miles on the old BMW yesterday… . nice day for a ride up the coast to Ragged Point and back before the rain sets in. 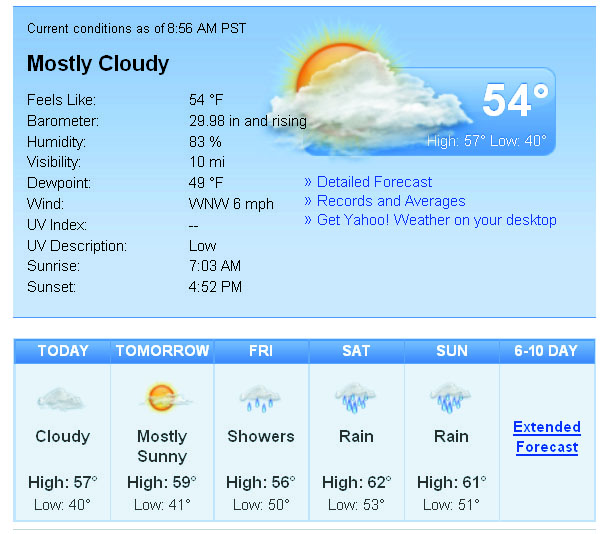 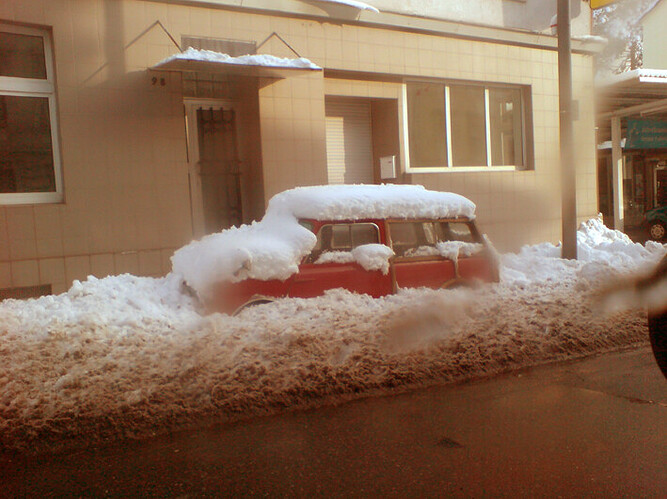 oh man, so much snow everywhere! A little wet but warm here… liking it! 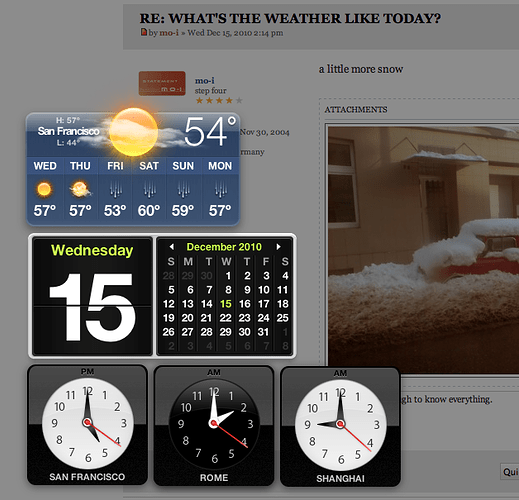 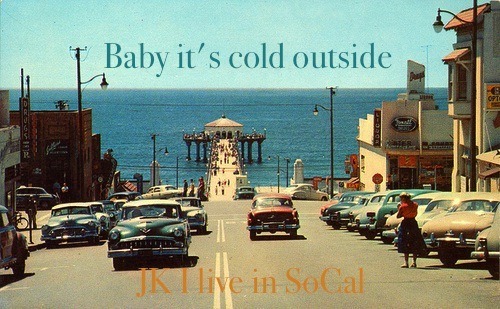 We’re rounding out the snowiest December on record with high temps we normally see in late November (38ºF) with ice storms, then snow storms, then sub zero temps (low -5ºF) in a span of 3 days. Hooray for La Nina.

Finally back from my stepparents house further north where we had -32C the day before christmas. Nice to go back to the lukewarm south with -10C.

I sure hope they’ve got this forecast wrong… I may not leave the house on Thursday. 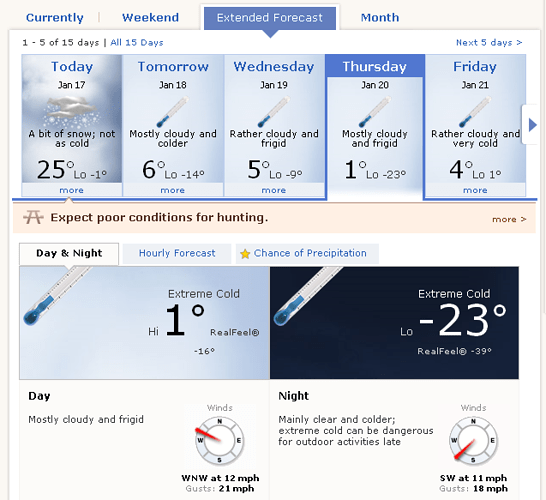 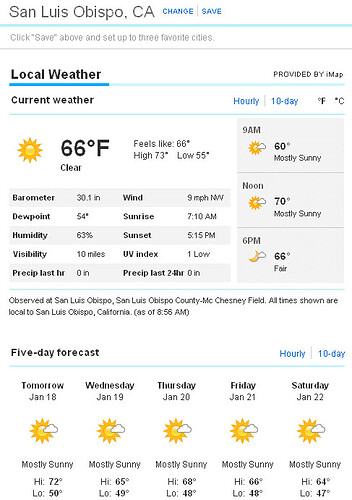 -7 this morning when I came to work. Vive le Quebec. 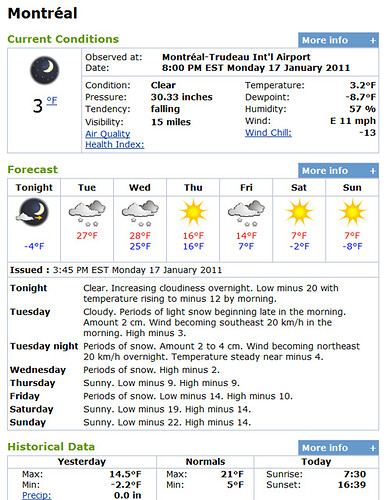