What toys are you getting for the holidays?

Hey design nerds. So I have a nephew now, which means I get to buy lots of toys and rationalize it

What toys are you buying for the boys and girls on your shopping list this holiday season?

Lego sets, lego sets, and lego sets. Also trying to rationalize a high powered RC car for my 8 year old to my wife. Hopefully it means I get to play with it more than him.

Have you seen any of these Candy Lab Toys? 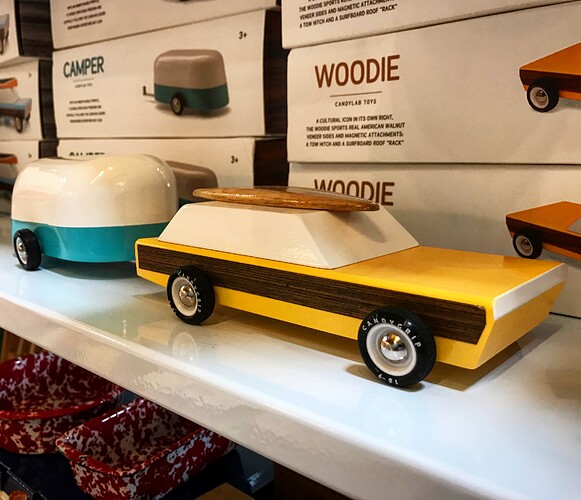 Lots of Hot Wheels and a snow shovel.

Following the success of the airport set I got her for her birthday my niece is getting more duplo (it also gives me an excuse to visit the newish lego shop).

A diy drone with camera kit.

For an older child.

Other than the usual toys from Toys R Us and Disney Channel/Nick Jr. Chanel cartoon toys which we have plenty off:

My nice and nephew are now10 & 12 so they just want clothes, cell phone accessories, gift cards…boring.

@Yo, what did you go for in the end?! Did you join the hunt for Hatchimals, play it cool and safe with LEGO, or find something designery and innovative?!

We bought my nephew a Target exclusive Star Wars Nerf Blaster… it was huge… we had to build a box for it to put it on the plane home on it’s own, luckily it made it in one piece!!! We’ve not seen him to give it to him yet, but he was keen to get a US exclusive product bought over to the UK, so hoping we get extra brownie points!

We went full art designedly and got a bunch of hand made stuff, low volume artisanal toys and designedly books.

I got my kids alot of toy cars. I curated them carefully;)

The other stuff were a cash register and clothes for my youngest. My oldest got a monster truck, a book on space and clothes.

Have you seen any of these Candy Lab Toys?
https://www.candylabtoys.com

Why the heck did I have to look at this thread?! I want those for myself now.

I picked up a cool toy car from Playforever for my daughter after seeing their stuff on Instagram. I think I might be enjoying it more than her !

I was also pleasantly surprised by the quality. 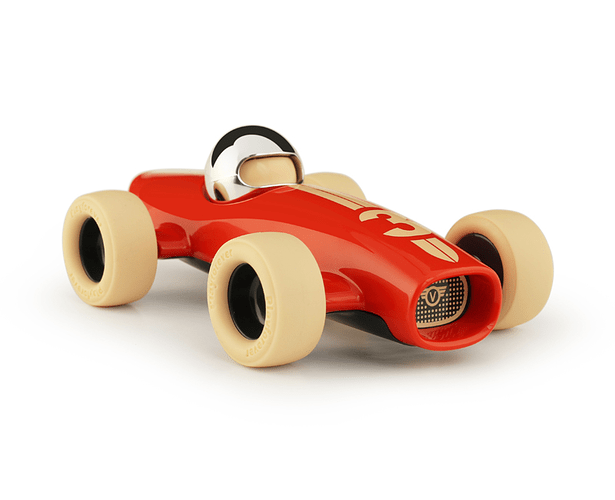 Nice! Love how the mix of gloss and those matte rubbery wheels makes it look really tactile!

Just saw this article this morning, in case you like to be ahead of the game… The Top Kids’ Toys for Christmas — Best Christmas Toys 2019 | The Strategist

I’m pretty curious about the Fingerling and, of course, the Nintendo Switch: 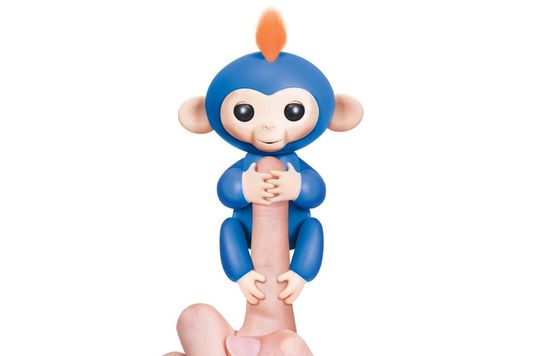 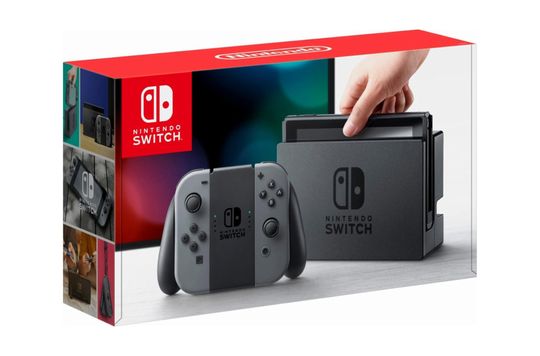