Do designers share personality traits that make them successful? Even more specifically, can personality types indicate a likelihood that one will be a better manager, researcher, or stylist?

Reading about my Myers-Briggs profile online, I noticed that they listed “designer” as an ideal fit for an ISFJ (I’m an INTJ). It made me wonder what their definition of “designer” was and what my personality types my peers had. You can read my whole post here, or just take the test and vote in the poll. http://www.michaelroller.com/?p=984 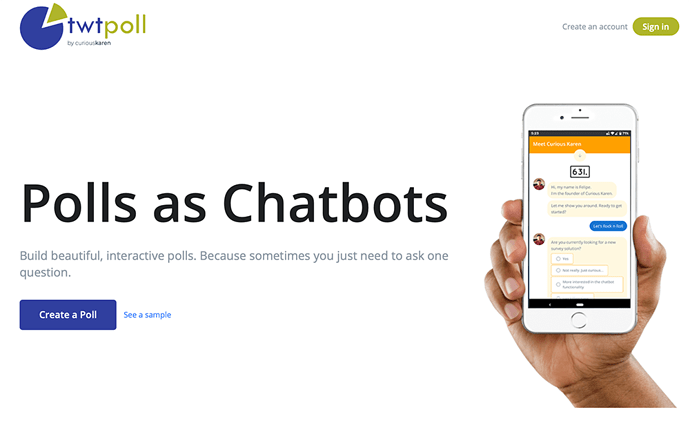 (Does anyone know if the poll can be embedded in this discussion group?)

I think it takes all kinds. There are intuitive designers and analytical designers.

The common thread in my experience is discontent. A person who is content with the his surrounds isn’t very committed to improving them. Discontent fuels a lot of us, sometimes past the boiling point. Having just the right amount and being able to channel that in a positive way is very difficult. You have to be a Positive Malcontent. Rare.

If it makes you feel better, I am a ENFJ

Do designers share personality traits that make them successful? …can personality types indicate a likelihood that one will be a better manager, researcher, or stylist?

In my experience the answer is NO. I have know many manager/researchers/stylists with completely different personality types that are successful with their job. I also know similar ‘personalities’ with the same job having opposite ends to their career.

I think is all about natural talent, personal drive, and a little bit of luck.

I’m an ENTJ. I tend to sit back and think things through. I’ve often thought I should have went the engineering route instead of design. But I feel my level of in depth thinking helps to bring better chance of viability to the designs I produce from the start.

INTJ - which apparently reflects good with “Engineering”, and I would say that’s valid. “Designer” is a broad stroked term. It’s probably the reason I spend more time dealing with tooling directions and wall thicknesses than I do the beauty of a single curve.

Ah, taken that test quite a few times with the same result - INTP, but usually it’s borderline ENTP/INTP, makes sense i guess being a cusp Gemini/Taurus, if you believe in that sort of thing.

To build on yo’s ‘discontent’ statement, I think people who are curious make good designers - curious about everything in the world, how it works, why people do the crazy s**t they do, what plastic is made from, and so on. That doesn’t mean that they are naturally talented at sketching or doing Alias, but if they are naturally curious, they will also be interested in effective communication and seeing everything as A Grand Experiment.

I buy that. To stay in this game for the long haul, you have to be curious. Talent and skill will only take you so far. Curiosity definetly keeps me going.

ENFP, apparently I want to meet all of you, be really good friends and then get bored and move on. I also hate bureaucracy it seems. lol

I think the curiously discontented idea is pretty good, and would like to add always looking for the next thing, experience, technology etc.

came out as INFJ (Idealist)

INTP, but i’m not a very good designer…

Agreed Yo! not being content is a major component to being a good designer. A discontent attitude is what fuels work ethic.

Imagine an athlete who was satisfied with his/her performance. I would imagine this content athlete wouldn’t improve much.

INFJ
I guess I should be listening to all of your problems.


Bears no relation to my bombarding of clients of questions when forming a brief.

yep INTJ again, I took this a few years ago with the same result.

agree on curiosity. does that explain that we, designers, switch jobs very often??? looking for new things to satisfy the curiosity?