What is your favorite movie vehicule?

What do you thing about a web site that shows movie vehicules. Something that I have been thinging about doing.

If by “vehicle” you mean cars, its been done already: http://www.imcdb.org/.

…or do mean like Batmobiles and star wars’ Walkers?

That reminds me, I need to get Le Mans on DVD and search for Luc Besson’s Michel Vaillant movie. Wish me luck finding that one in region 1!

The motorcycle from Akira, but I can’t remember if the bike belonged to Akira or Kaneda.

Tucker the man an his dream, is a good car movie.

The motorcycle from Akira, but I can’t remember if the bike belonged to Akira or Kaneda.

kaneda’s bike was pretty dope. now that i think about pretty much all the bikes in that movie were inspirational… 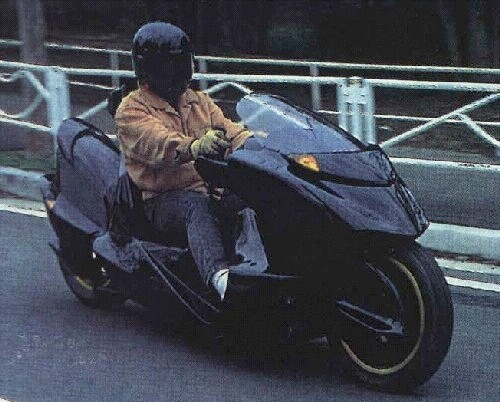 I meant fantasy or pototype vehicules for the movie screen.

If someone would hurry up and start making these, I’d be one happy dude: 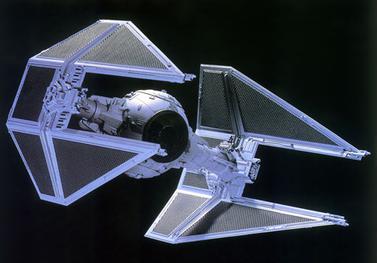 Lotus Espirit from They Spy Who Loved Me:

Land: Back to the Future - De Lorean Time Machine with the one point twenty-one jigawatt flux capacitor.

I don’t know if it is my all time fave, but this is one of my top five: 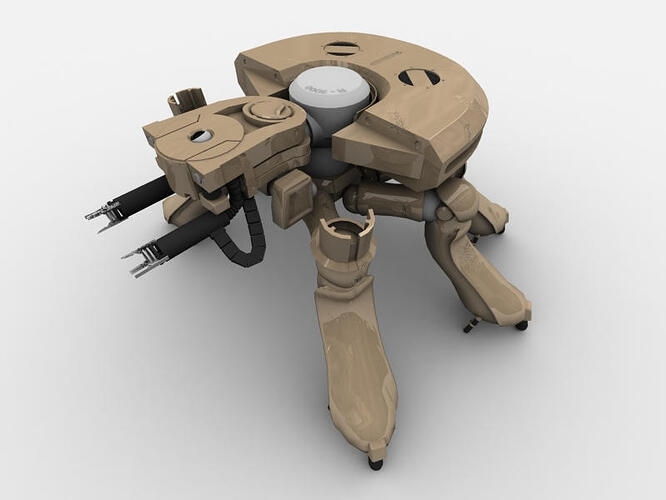 (Tank from Ghost in the Shell) 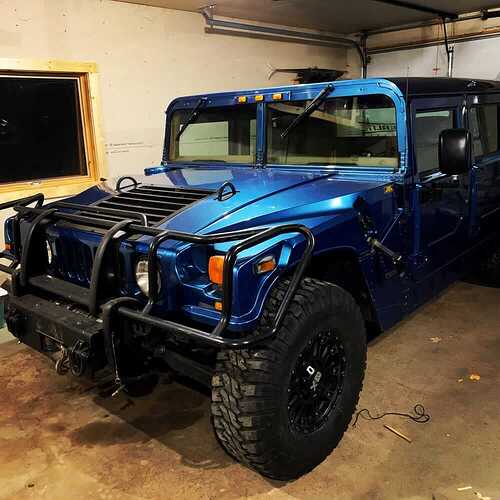 Hm…quite a few, really, but the ones that stand out the most:

It wasn’t a movie, but the Bruce Sterling’s book Heavy Weather has a really cool semi-autonomous army assault runner named Charlie, which I would love to have.

“God’s Must Be Crazy II”
has a tiny ultra-light airplane,
that takes off and lands anywhere,
fly’s backwards in a strong headwind,
built in parachute for safety,
with an extra large front window view,
sleek curvy side view, and
just enough room for snuggling two.
It is a very appealing design.