What headphones do you use?

Just curious, I’m sure many of you wear headphones on an almost daily basis to drown out annoying coworkers/classmates. I’ve had my Sony MDR-7506 headphones for over ten years, they’re starting to wear out and I’ll soon be replacing them, probably with another set of MDR-7506’s. They are some of the best sounding headphones and have been around for over 20 years. 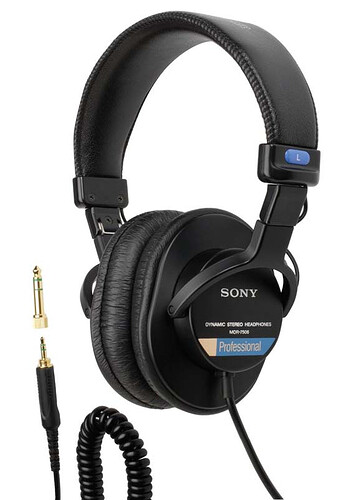 I upgraded my work set up few years ago. People at work always think I’m crazy, but I have these things on my head for most of the day.

So I need to get a new pair of IEMs for when I travel.

I’ve been using these for over a year and a half now and they are holding on pretty good. Quite balanced sound and light. The main problem for me is the cushion pads, a bit too thin. They are more or less comfortable, even wearing eyeglasses, but it’d be better if they had two extra mm of cushion.

For work my murdered out Beats Studio 2 Wireless 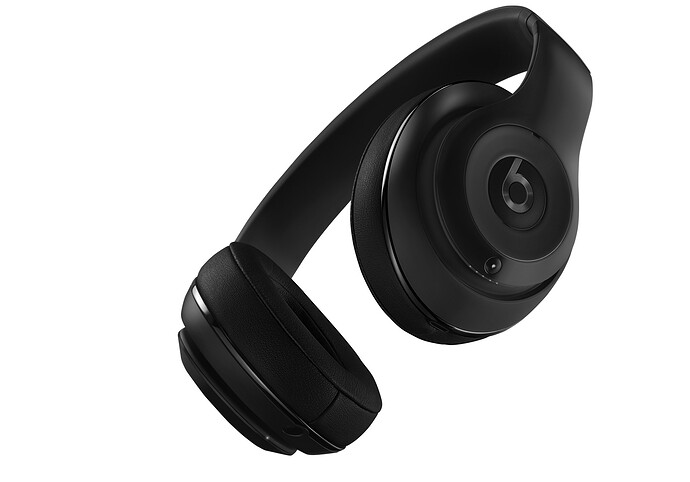 For travel, always the Bose QuietComfort 20 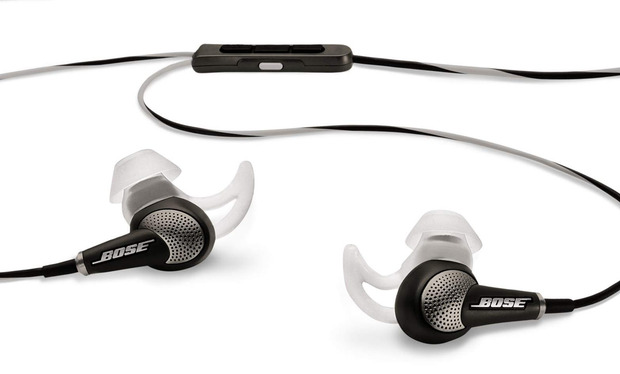 I use the Bose QC15 over ear’s for work and long travel, the iPhone earbuds for everything else.

Those Sony MDR-7506 are still an amazing choice, especially for the money. If you look at reviews online they are still an industry standard.

I have had mine for five years and they still sound great. The only thing I’ve never really liked about them is the coiled cord.

I’ll second Keno on the Panasonics. Those things lasted me all the way through school and then some. Finally crapped out a few years ago, and I’ve been considering picking up another pair.

Audio-technica ATH-M50. Had a pair of old Bose and a pair of wireless Sennheiser…didn’t even come close to the sound of these ones. A co-worker had a pair and I pretty much bought them as soon as I tried them. Hate the logo but love the sound.

Mixed feelings about them. Sound quality is stellar for sub-$200 cans but they’re less than 1 year old and the earcups are already falling apart

Also in the ATH-M50 crowd. Had mine for 3+ years and they sound great and have held up well to lots of travel + daily wear.

I really like my Skull Candy Aviator head phones. 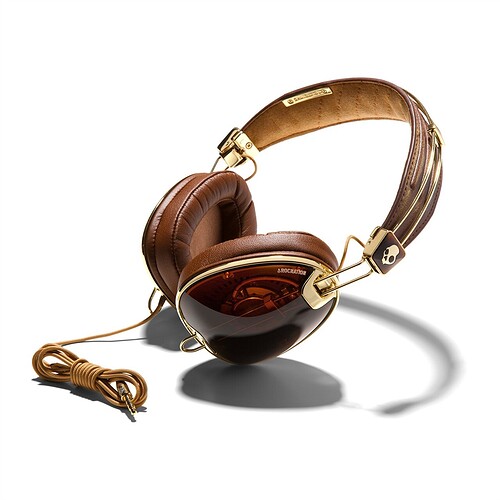 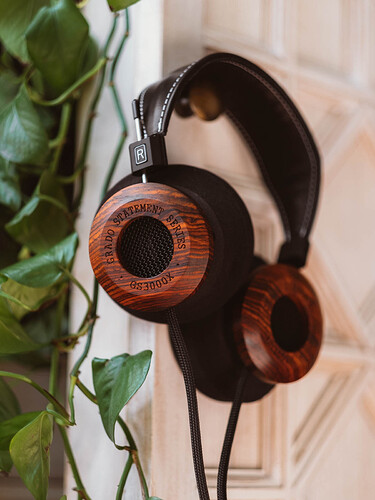 It was a hard choice between the Beyer and the ATH-M50. I found the Beyer to be much more comfortable so I went with it and have been very happy. I used to have the Sony’s mentioned earlier, but the earcups wore thin and they got entirely too loose.

For travel: Ultimate ears 500’s. Not bad, but they seem to break a lot (good thing they are cheap!). I used to have some Etmyotic MC3, and loved them. However, they isolated too much noise to ride my bike/walk around in public with (I like to have somewhat of an idea of my surroundings).

I used to always lose headphones so I’ve got sound magic E30’s, for the price they are incredible! Blow most big brand headphones in the price bracket out of the water! Not exactly pretty but even the build quality is A LOT better than most of the big names.

I dont think mind have the high gloss black-

The Wirecutter picked the 7506’s as the best $150 over-ear headphones. Has anyone tried their other picks? I’m thinking about getting the Onkyo ES-CTI300, they look real bad ass.

As I mentioned before, I do have the “Sony MDR-7506”, and they are very good. I really am happy with them, I just wished they looked better. All of the other suggestions so far have looked way better than the Sony’s.

I obviously listen to a lot of different headphones… 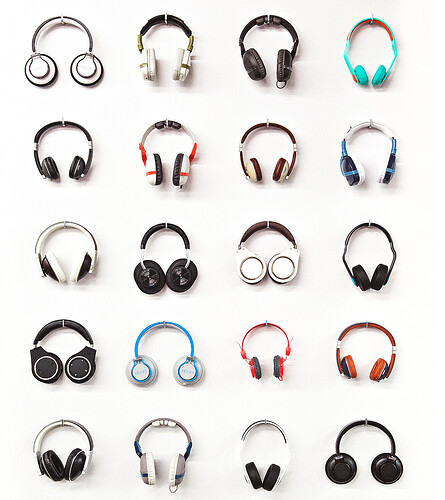 They are good stuff:

Our obsession to build best-in-class audio products all starts in the home and is forever aligned to exceed your unrelenting expectations. Shop here. 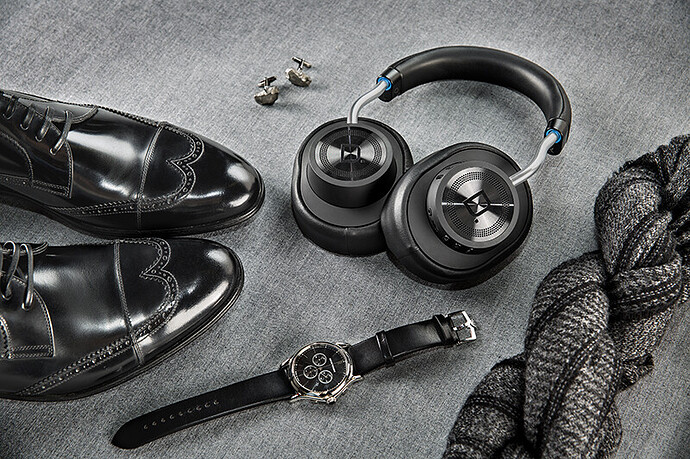 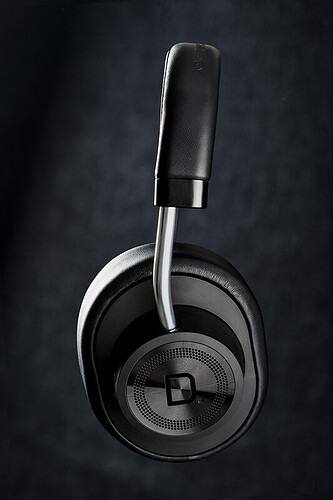 I still use my Sennheiser HD 219 Headphones. No frills and comfy. Years ago my favorites were Porta Pro 25 by Koss. The bass produced was rich and deep.

Great choices, I’m glad to see only one chose Beats by Dr. Dre (someone who happened to work on them).

The Audio-Technica ATH-M50x seems to be a good choice.

I still love my 7506’s even though they are now being held together by electrical tape. They are made using 20-year old technology so the labels are peeling off and earpad covers are wearing off. I just saw you can get a good deal on them on Groupon.