What do you want for Christmas?

This is the full-sized Porsche 917 replica that conceals a 1:32-scale working wooden slot car track faithful to the iconic Le Mans raceway.

"This is the full-sized Porsche 917 replica that conceals a 1:32-scale working wooden slot car track faithful to the iconic Le Mans raceway. " 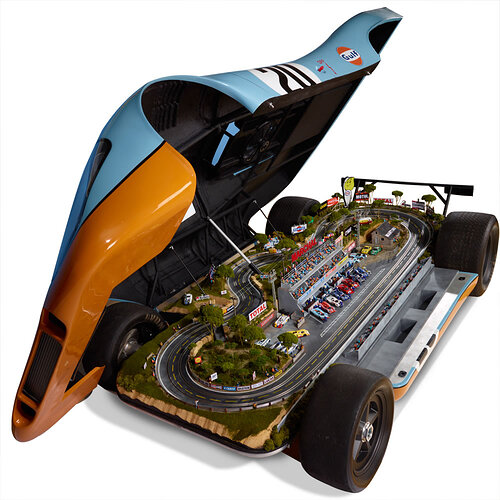 So accurate it requires almost a year to complete, this is the officially licensed, roadworthy replica of the Batmobile featured in the iconic 1960s TV show. 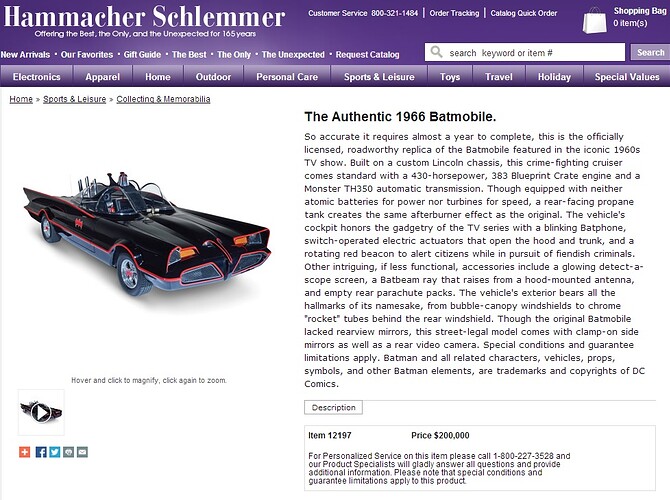 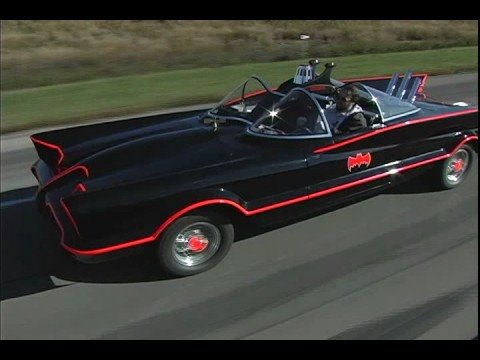 For me this is somehow less desirable than if someone had built it for them-self, then again, if I was rich enough to drop $200,000 on silly presents for myself, it would go next to the Delorean in the garage.

And then add this to the camera mount:

Ok. It’s that time of year.

Me, I’d like a Nest Thermostat (even after hating on it for quite a while…)
And anything from cycling apparel company Twin Six www.twinsix.com 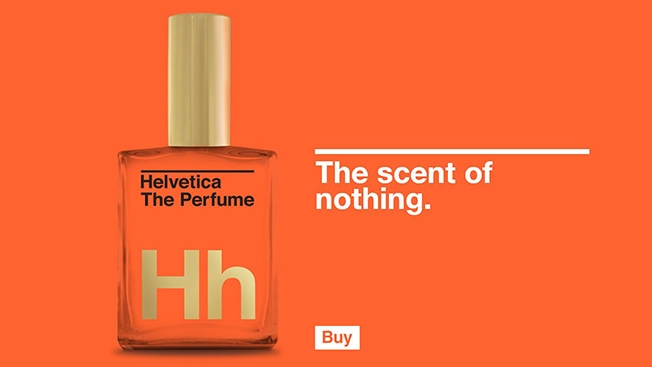 I really like the Peachy printer the first 3d printer for just 100$.

But… their store is not open yet. And I was too late to buy one from the kickstarter campaign. 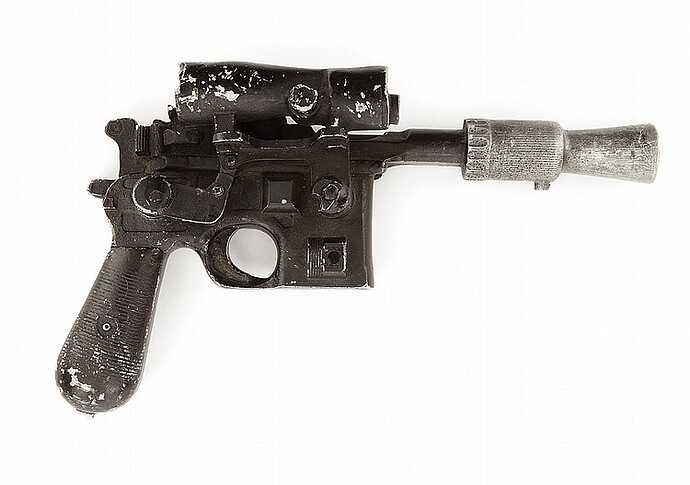 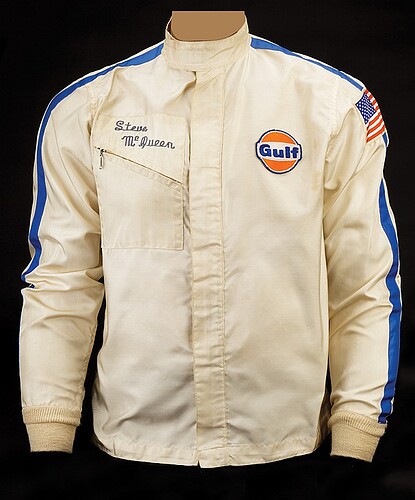 Lot 405: Grail Diary from Indiana Jones and the Last Crusade. 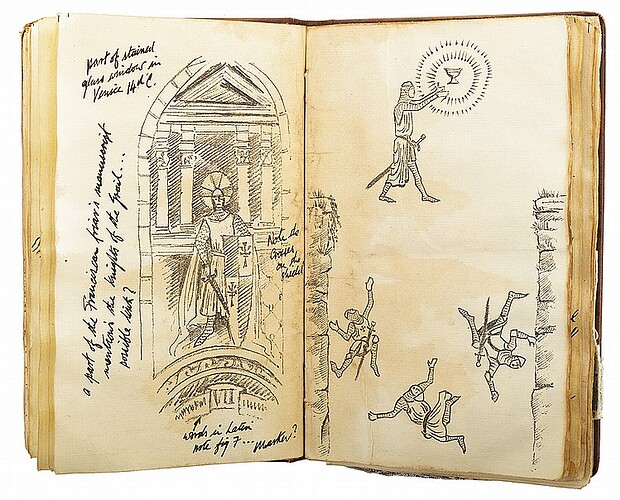 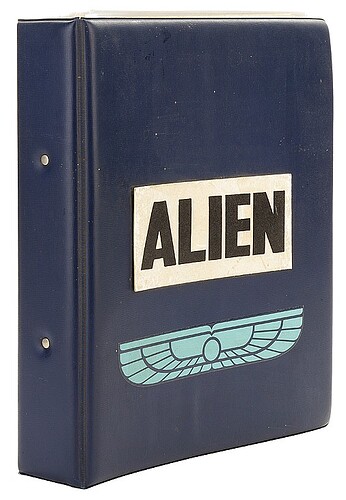