what do you think of Form-z?

Is form-z a viable alternative to Rhino? i am considering it for modeling and rendering furniture and lighting systems for school. after downloading the demo i realized that it seems fairly easy to learn…at least for basic solid/surface modeling… anyone have any thoughts on it?

Personally, I’ve only seen it really used for exhibit and pop display.

For typical ID, you’d be much better off with rhino. I learned it back when I was in school (in the pre-rhino days) and you can work with it. I just wouldn’t advise it, you’ll be hard pressed to find too many regular ID departments that use it (they probably have the same old version that I learned). Also I think you’ll quickly outgrow it’s rendering capabilities compared to what’s around now.

You can probably do the same with SketchUp and Indigo Render - both free, compared to Form-Z. Rhino’s still probably the best way to go though.

I have a friend that uses it exclusively and he loves it. He gets a lot of great stuff out of it. He mainly designs and models fragrance bottles.

These were done on FormZ 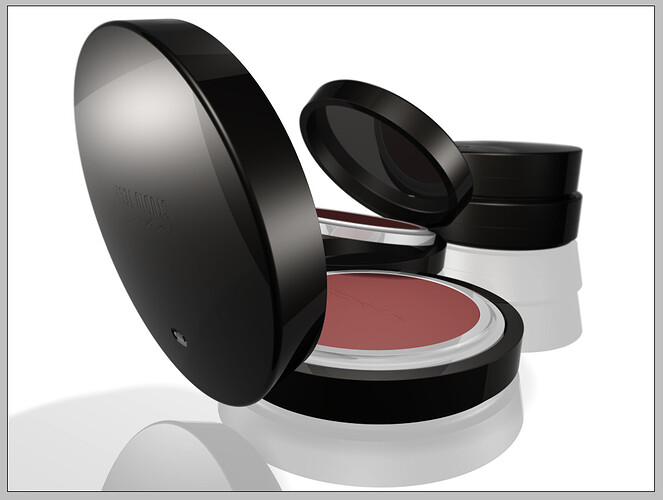 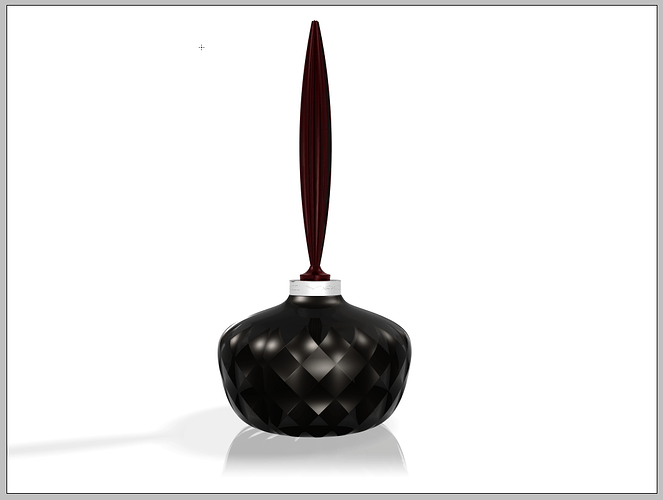 Anything you just posted could be modelled in probably 5 minutes with any other software. It’s all just a bunch of revolved surfaces.

I know some people who use it as well, but the stuff they’re designing definately isn’t pushing any boundaries.

I’m just saying its a decent program for making stuff. If your any good at modeling you can still make anything you can think up. Thanks for laying into me a little though…that’s appreciated.