What do you PLAY at WORK today?

You WORK and at the same time you PLAY.
Pingpong? Online Game? Executive toys? Relax soft ball? sketching when calling?
any crazy new ideas or any good thing in your experience to play at work?
Thanks for sharing first!

Used to play alot of networked games…Quake 3, Call of Duty, etc. at lunch and after work. Now, haven’t really been doing much.

I get to build some of our simulators out of a metal extrusion called 80/20. It is like Legos or Lincoln Logs on a massive scale

Think Tanks on shockwave.com…or any of the other games on the site. 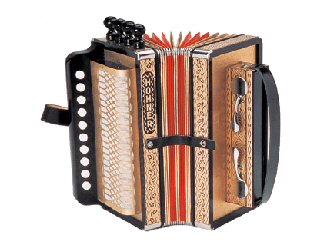 Have you played the Chair stacking game? Fun game in between renders.

For the ones who donÂ´t know it: you get a set of little plastic chairs. Two or more players play turns to stack them in a pile. The game ends when somebody makes the chairs fall down.

IÂ´ll upload the image as soon as I know how to do it.

We just watch our two partners fight it out.

rant:
And to think we are the younger ones! Wish those 2 would take it outside.

throw the nerf around:

or sometimes drive down the road to the driving range and just pound out a bucket.