What do you drive??

After having my truck recalled I though I would show you guys my new ride. I also thought it would be cool to hear what other designers out there were driving. 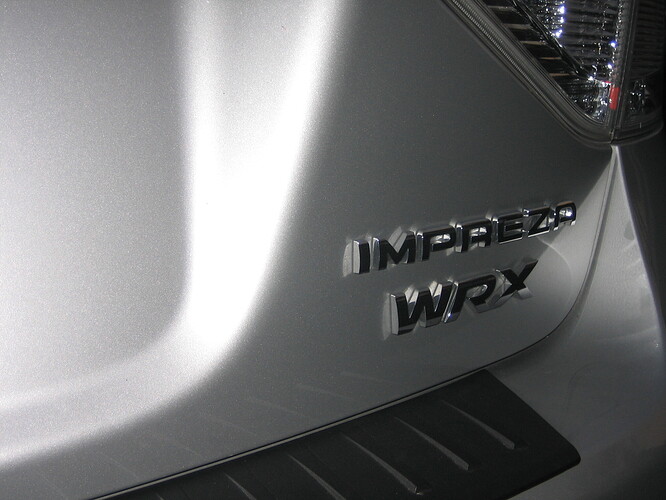 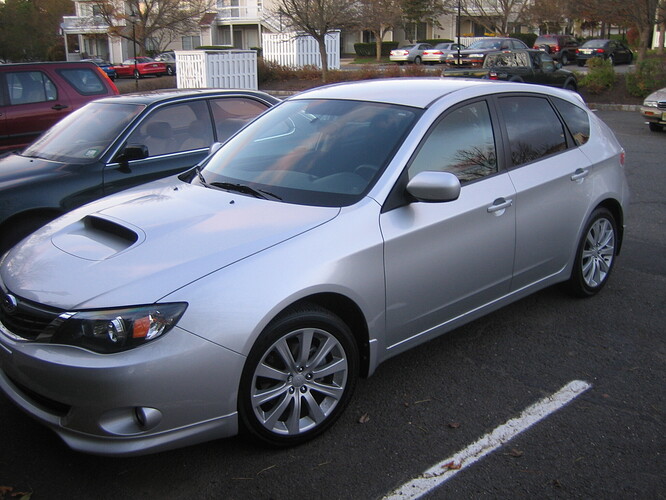 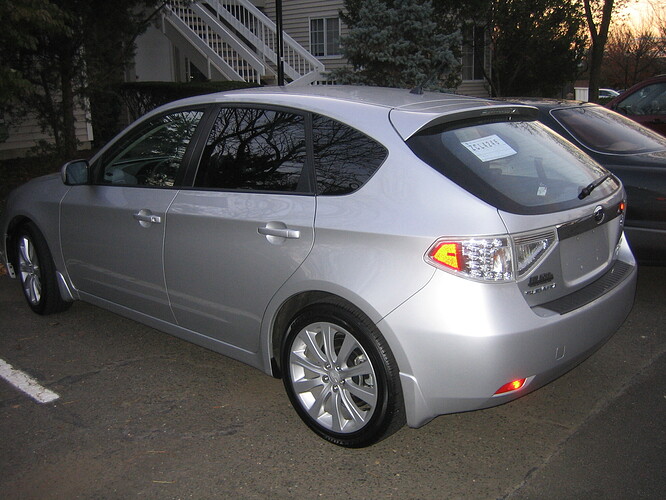 After having one of those badly manufactured Volkswagen Golf for years I just wanted something really reliable, that’s why I bought that last year. It’s easy on the gas and I really donâ€™t need something bigger. On the bad side, the trunk is a little small, I’d say it has the volume of 3 adult raccoons.

Got her up to about 330 hp. Mileage is a pain but these cars are a thrill to drive. I take the subway almost everywhere so I only fill up maybe twice a month. 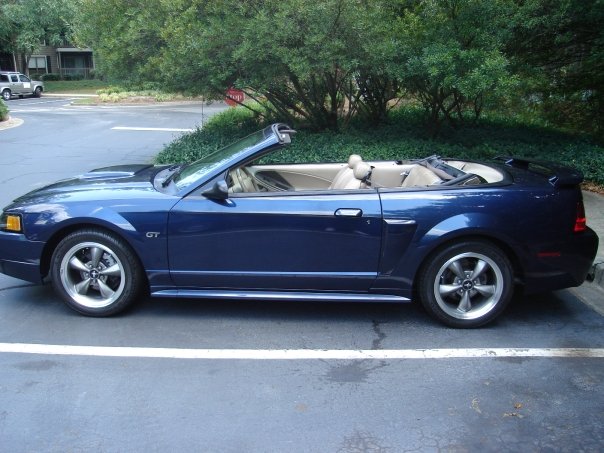 just picked up a CX-7 a month or so ago. Needed something awd for the new england winter along with some extra cargo space. I am enjoying the turbo!

Yeah I am loving my Subaru. It’s AWD Turbo charged and is rocket. It’s a lot of fun to drive.

Gotta love the German engineering. I have been driving an '03 Audi Quatro A4 with a 1.7 turbo for a couple years now.

I drive the stereotypical suburban 08 jetta, I like it a lot for the price (under 20k). It sure beats the heck out of my old caprice for mileage, and is more fun to drive.

O and the heated seats are absolutely necessary up here!

Ditto on the A4 Turbo Quatro. It just turned 10 years old last week. Other than the timing belt breaking at 90K miles and trashing the short block it’s been a dream. It drives like the day I drove it off the lot.

PackageID, Nice Subie! I’m digging the new hatch WRX a lot, though it’s hard to ignore the shoulder line being completely lifted form the Flame surfaced 3-series. The STi’s I have seen around here have a GREAT stance and look pretty sexy. And I’m sure it must be a great performer.

I’ve had my 03’ VW GTI 20th Anniversary Edition for just under 3 yrs. It’s been a great car, awesome Brakes, clean and sexy looks, nice stereo and creature comforts, and fun to beat on. But Lately I’ve been wanting a change, I’m Soooo close to being free from my car payment, but waiting for that sweet deal on an 05’ M3 CS to come along

I am really digging the new styling too. It seems to have “grown up”. It does have some similarities from some of the other cars on the road. Mostly being like you mention and also the Mazda 3 hatch.

The TSX is nice, though it’s a little bit tame for me. I figure for what ended up being like an extra $5k I got a bigger car, 90hp more, and some nice performance upgrades.

290hp in a FWD car is pretty rowdy, but it does what I need it too.

I have a BMW X3 and my wife has a Pontiac Solstice.

The X3 is a great everyday / road-trip car and the Solstice is good for the weekends. Just don’t try to go grocery shopping in the Solstice… you’ll end up having bags on your lap! 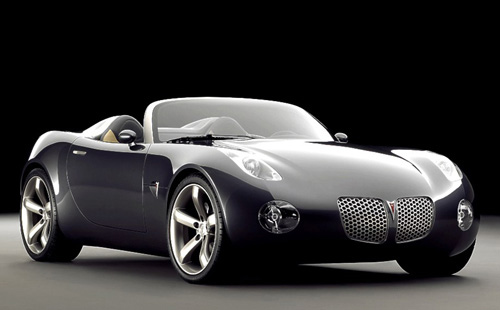 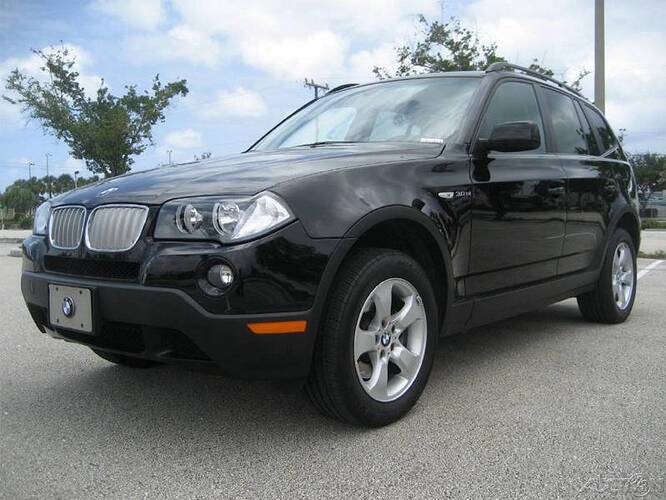 I secretly want a Solstice GXP or a Sky, but yeah the trunk is big enough to hold an umbrella when the top is down.

At least a Miata has enough room for a beach chair since the top doesn’t go into the trunk. Someone here owns a Solstice with the old fashioned metal luggage rack on back so they can actually carry stuff. It’s gotta take some balls to screw a bunch of big chrome strakes to your brand new $30,000 car.

I secretly want a Solstice GXP or a Sky

It’s not a secret any more.

There is a cool feature about the solstice… The instrument panel is designed deep into the dashboard and the passenger mirror is set back. With the combination of these two features, the passenger has no idea how fast you are going or what’s behind them.

07 BMW 328xi coupe. great ride (though I don’t actually drive much during the week working from my loft).

but i still miss my old 69 benz. (maybe not so much though in the winter when heated seats come into use) 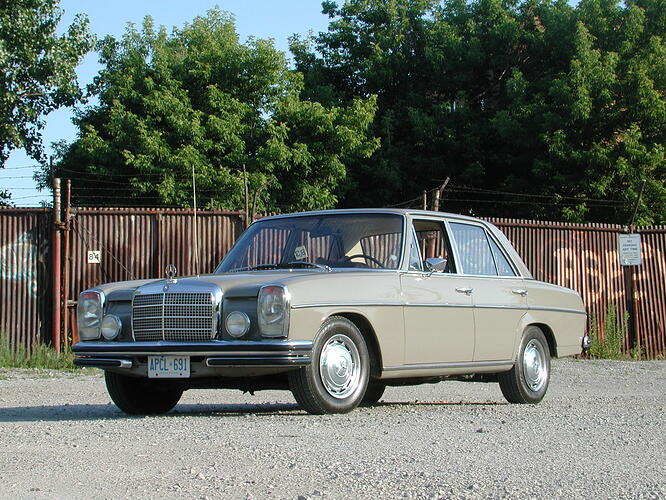 A rare Volvo 855r. Volvo only made 300 of them. I had a Toyota supra but I sold it to a friend who then more or less destroyed it. It is nice to have a car that I can drive year round now. My primary ride is a Nishiki Altron 7000.

I’m a big fan of those 3 series coupes lately, I wish they had been making them 5 years ago, as I am looking for a 5-7 year old ride to drive to work every day. Something I don’t have to feel bad about putting 35 miles a day on, at least any worst because of the fact that I drive 35 miles to work every day, I’m such an enviro-jerk with that.

I’m a big fan of those 3 series coupes lately, I wish they had been making them 5 years ago, as I am looking for a 5-7 year old ride to drive to work every day. Something I don’t have to feel bad about putting 35 miles a day on, at least any worst because of the fact that I drive 35 miles to work every day, I’m such an enviro-jerk with that.

What are your thoughts on the Swedes? Several of my friends have gone for older Saabs and Volvos as their daily drivers and have all been very very happy. 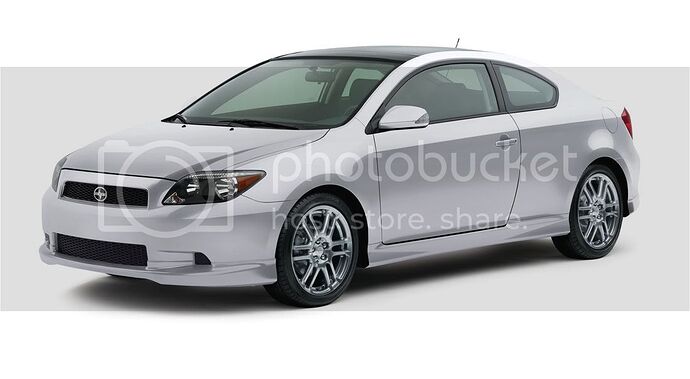 When we were shopping for this car we were between this and an '06 Passat. A week after purchase we discovered we were pregnant…now with two kids, we probably won’t have the little coupe much longer