What are Speculative Design Jobs for ID?

I’m an industrial designer with a strong interest in Speculative Design/ Design Fiction/ Futurist. Where do jobs fall with those types of interests?

The only firm I really know that does stuff like this would be Superflux in the UK. Any idea where one would find a company that focuses on that in EU, US?

The people who are known for this type of work, the Daniel Simon/Syd Mead/Harald Belker types were not people who came out and said they were interested in jobs in designing the future, they were designers who worked day jobs and then over time became known for their futurist work and eventually got hired to do design work for films and other blue sky projects.

There are many people who can declare themselves as “concept artists” who typically have strong art backgrounds, but the ones known for their industrial design worked day jobs and kept the future as their passion until it took off.

Most ID firms need work for today to keep the lights on.

If you want to have people pay you to design something that can’t be sold for value, you’re going to have to put together a sample of work that’s so incredible it starts to work its way across the internet until some day someone catches hold of it and says “wow I need this person to work on this next project of mine”.

Seems like a uniquely British firm, with work that looks like it came straight out of a RCA master’s thesis. I can’t name any ID firms that do this kind of stuff in the US.

The problems and concepts are interesting but in a ‘uniquely British’ way the physical solutions are almost deliberately idiosyncratic, almost kludgey. Reminds me of RCA projects where the final proposal is like a multi-colored shag rug, with accompanying 50-page essay.

We did a lot of work like this when I was at frog. Usually for large companies like Intel, Google, and what not. IDEO and Ziba do it as well. Usually these projects never see the light of day. Here is one that Intel actually showed at CES. 4 working prototypes were built using capacitive layers and projections onto holographically treated glass to simulate touch sensitive transparent LCD panels. The prototypes and programing were done at frog SF. A frog SF person (Katie Dill, now at Airbnb) actually presented it at a CES keynote, but dressed as an Intel employee. 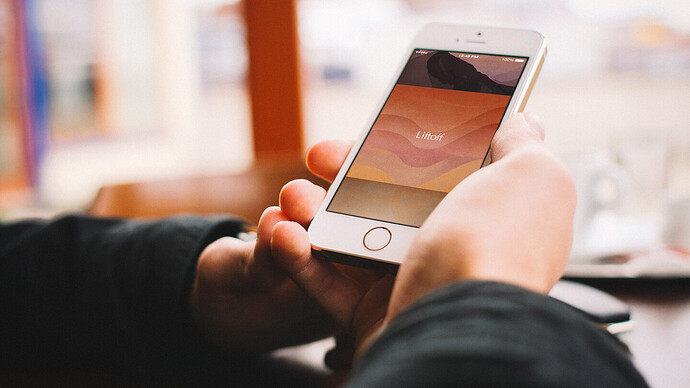 We apply design thinking to the creation of disruptive innovations, new strategies, complex ecosystems, and new ventures. Browse through our work.

Nowadays, it will be difficult to find a full-time job like this at design agencies. You can aim to gradually take on this role after you work for a company for a while or do it part-time similar to Google’s model. Sometimes I come across freelance projects that are far future oriented, and technology companies are often looking for implementations to showcase it, a nice example being Crealev. Philips Design has a Design Probes department where designers explore the far-future so it can trickle down into products they are currently working on - I know they are open to new people if they have extraordinary ideas and approaches. You can also look into working for a design research department such as DQI at Eindhoven University of Technology or at the RCA with Bill Gaver.

Reminds me of RCA projects where the final proposal is like a multi-colored shag rug, with accompanying 50-page essay.

I actually went to college with a member of the Superflux team, nice guy but lets just say he was more of a talker than a hardcore ID’er

I’m not sure if it is still a thing but I know a few places that set up “labs” within the organisation to work on blue sky stuff. I had a buddy that got a job in an advertising agency straight from college but he was the only person in that “department” and spent his day tinkering on various things. His most successful was a viral campaign where he turned a deodorant can in to a drone to make it fly…something about the brands tagline was flying (can’t remember exactly)

He only got the job by networking at various events and it wasn’t through any sort of job posting. This was also in the UK, maybe it is a British thing, must be the accent that lets us get away with talking about fluff?