Just found this crazy old (rolls, i think) parked on the street outside a fancy car dealership (aston martin, jag, etc.) here in toronto. i have no idea what it is, but held up traffic trying to get a pic from my iphone…

anyone else have pics of cool stuff spotted on the street? 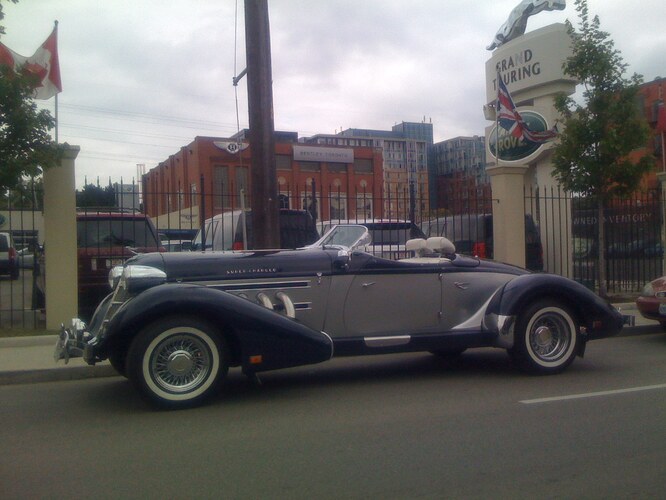 what you found there is not a Roller but a very american “car”. (or rolling stop sign, that is)

“Auburn Speedster”. Alas not an original from the 30ies, but a reproduction that is done in California on a corvette chassis. 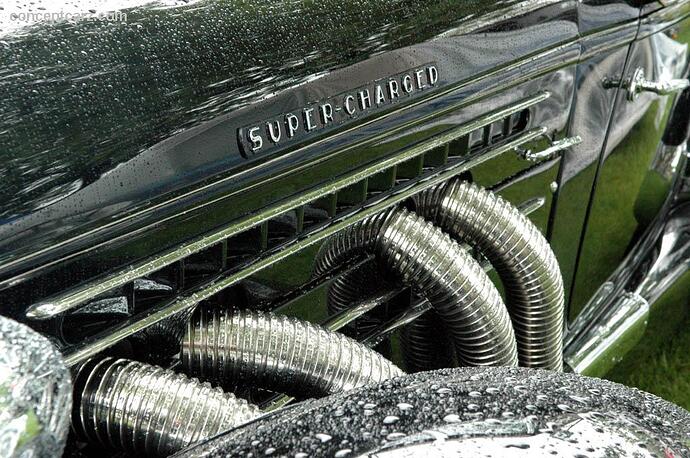 quite a hack job. 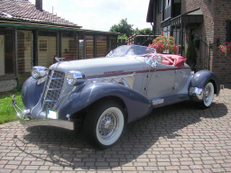 but coming out rather nicely.

ItÂ´s an iconic design by legendary Car Designer Gordon Buehrig and was used in many films, calendars etc. as a prop. 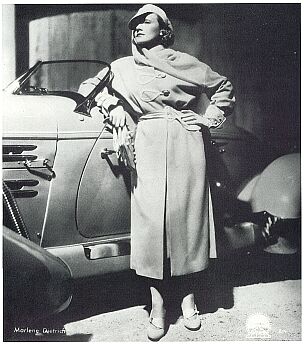 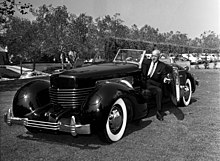 Gordon Miller Buehrig (B-yur-rig) (June 18, 1904 – January 22, 1990) was an American automobile designer. Gordon Miller Buehrig was born in Mason City, Illinois on June 18, 1904 to a banker. He attended Bradley University in Peoria, Illinois, but did not graduate. After dropping out of Bradley University in 1924, he worked as a body shop apprentice in Wayne, Michigan. He had early design experience with Packard, General Motors and Stutz. In 1929, he was responsible for designing the bodies (b...

nice find and as always - inspiring.


After editing this post one more time I wonder, how deeplinked photographs disappear out of here…? Are they edited out, or a feeder problem ?

just wondering, how can you tell it’s not an original?

Tons of replica BTSs out there; this one sports headrests and side marker lights.

“White” sidewall aside, the proportions of the tire/wheel combination isn’t quite right either; too modern (low profile) if you will.

From the Auburn Museum; Auburn, Indiana 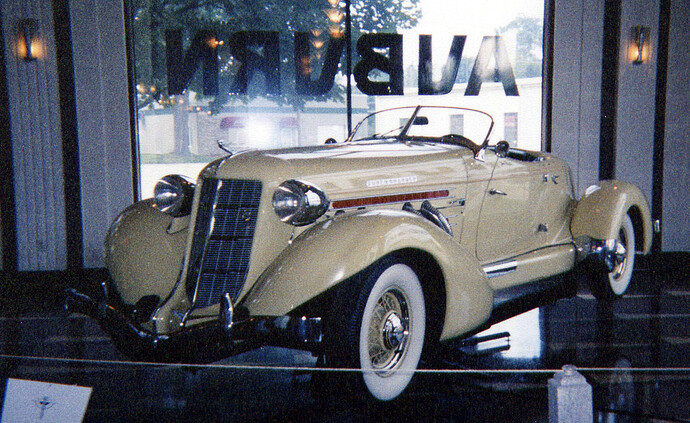 Another indication it’s not original is that it is parked on a street in Toronto. I’ve only seen these at museums.