As expensive as automobiles are to protoype and manufacture, there seems to be a never ending supply of whack cars… usually built by whacky people:

Some of the latest:

I’m sure you guys can dig up some better ones!

i can’t even imagine the velocity of the air being extruded under that windscreen.

yo, where do you find this stuff…

Rinspeed was interesting. I rather enjoyed their the E-Go Rocket.

do you suppose it was inspired by … 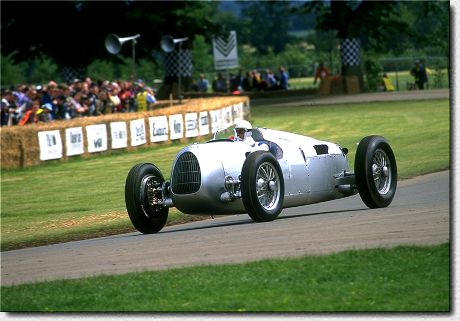 I posted this eariler, but it fits this thread much better.

Built on a 1941 Seagrave Hook and Ladder Fire Truck Chassis.

Here’s something wacky…it’s less than 500 kilos, 220 hp, and street-legal. No doors, roof or windshield.

i like this one it is a working mono wheel some guys made in their garage.
It needs a redesign though 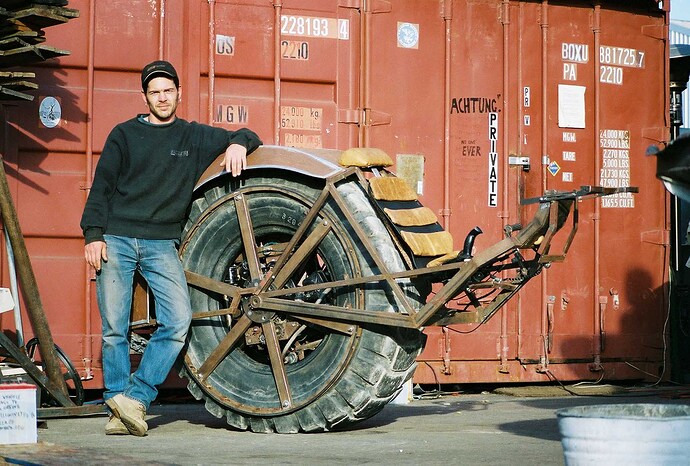 That mono wheel is sweet.

The Ariel Atom above is pretty damn cool, there’s been rumors of impoting for a few years. Both seats are made of one piece of fiberglass and I remember reading that wind blows up your pant leg in an odd way because the undercarriage is so open. But it is fast as hell.

Here’s another, the Toyota iUnit… stick to the Camrys guys:

(from Toyota Press Release) Toyota’s i-unit concept will make its U.S. debut at the 2005 New York International Auto Show. The single passenger i-unit is a form of “personal mobility” that seeks to balance freedom of movement, harmony with society, and harmony with the Earth’s natural environment. Its design was inspired by a leaf and expresses the power of the unknown, the logic of living things and the simple beauty of waste-free functionality.
[/img]

The Ariel Atom above is pretty damn cool

reminiscent of the Lotus Super 7

The Badonkadonk could be pretty cool if it was a hovercraft, like the photograph’s suggesting it is (you don’t see any wheels, looks like it’s floating through the desert).

There are loads of whacky cars on cardesignnews.com , here’s some of my favorites:

This one might actually be the finished concept of what Yo posted, more info here: http://www.cardesignnews.com/autoshows/2003/tokyo/highlights/index.html#car1

Just check out the galleries, mainly the shows in tokyo have some really strange concept cars.

1961 BMW Isetta, modded w/ a 1300cc Hyabusa engine, etc.
For sale right now on ebay. Hurry, only 2 days left!
Slightly longer than that if you buy it.
Via the always entertaining http://www.jalopnik.com/

This guy is pretty insane too 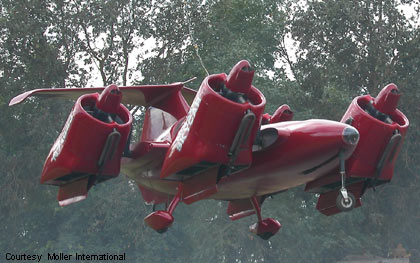 Here are a couple more.

[Do BMP’s not work? sorry I should probably find that thread about posting pics now]

Eh, the super 7 isn’t that wacky, except in its performance/displacement ratio…it’s just a go-kart that happens to be street-legal.