Was the Mercedes-Benz BlueZero inspired by Chris Bangle?

so a jog has no funtion?

I thought a sprayer came out to wash the headlights or something!

Simply looking good can be a huge function. With that in mind, the jog in the bottom of that headlamp certainly has no function.

Maybe I just “don’t get it”, a lot of younger guys at the office like the new MB direction (I think because it looks very Lancer EVO, good observation).

I like it. Though that swoop is from bangles book though

That curvy swooping line is also on the BMW Z4. 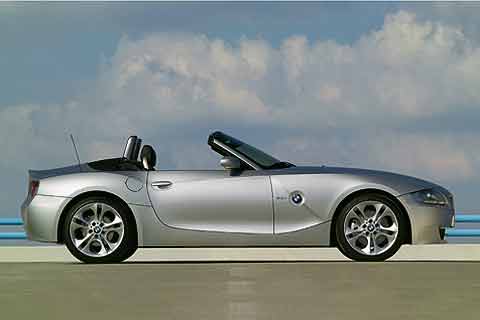 …and another thing about the Mercedes is that they are comming out with better designs. The older (2003-ish) Mercedes ML320 is ugly IMHO. The 2007 is not bad though.

The X6 is nice but it just looks like it has a small sedan-like interior. 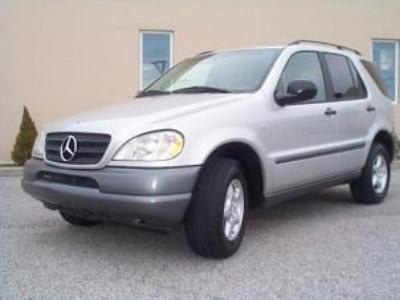 This car is a fish… 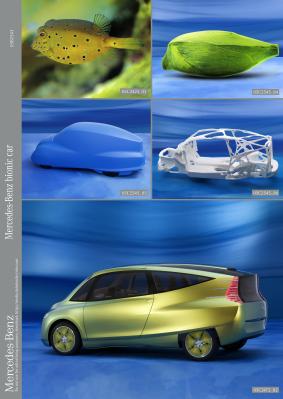 I read this in a New Scientist recently. Google helped me out with the picture.

doesnt look like the one in the 2nd post…looks worse!

… and this car is a snosage. 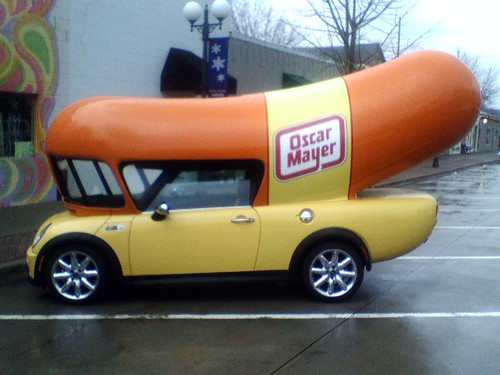 This one is a cat…


Seriously, I realise that it is a different vehicle only after I posted - I think my pic was a previous concept.

… and this car is a snosage.

That actually looks intriguing if you would remove the sausage, an El CaMini