The subject is a little hazy because what I’m looking for is tricky to articulate.

The example that comes to mind is the battery level indicator on the previous generation Macbook Pro. (Button that activates an array of LEDs visible through laser drilled holes in the chassis)

I’m looking for examples of well executed ‘function indicators’ such as this. (please let me know if there is an actual term for this)

Examples don’t have to be a as subtle as the Apple example above. I’m essentially looking for any product examples where a function of a device is effectively communicated through a method OTHER THAN using a display.

Looking forward to seeing some examples!

There’s a lot of examples, you should go to an electronics store and look for some examples. As far as description, there is no specific description. What you’re describing is some form of indicator or feedback mechanism. It tells the user some type of information.

Off my head, Jawbone does a great job of non-display based UX.

The Jambox and other Bluetooth speakers do a great job of communicating purely via voice prompts.

The UP fitness tracker communicates via LED’s and haptic vibrations within the material.

Fuel Band used an LED matrix for display instead of a screen.

Canary has a glowing ring to indicate it’s activity 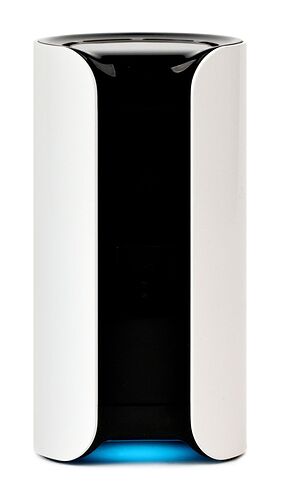 Lots of examples out there though for different uses of LED behavior, etc.

This is often called “Hardware UI”. It doesn’t have to be LED based, it can be incredibly mechanical. Check out some of the interfaces on Crown forklifts or Fluke products for example. Even the slide switch on the side of an iPhone is an example of this… of course it can be done with LEDs and such the way Mike described above.

We produce of animations to document this to the engineering and dev teams. Here is an example of a use we did in production of indirect LED lighting to indicate various EQ states designed for specific video games. Using a row of 3 color LEDs and timing them we were able to create some pretty interesting animations that momentarily would activate when a mode was switched. It gave the product a fun, “Close Encounters of the 3rd Kind” vibe. 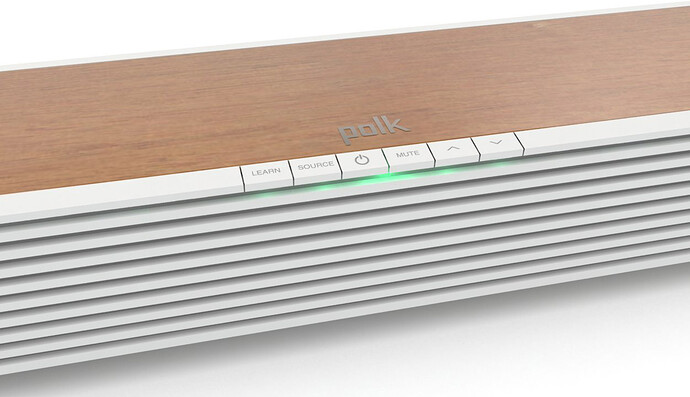 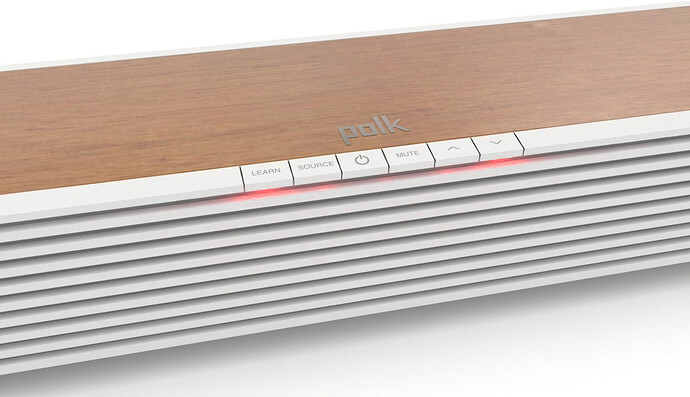 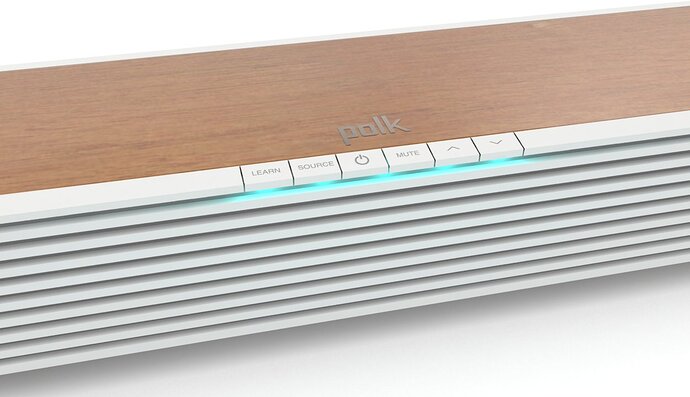 Flag on a mailbox, comes to mind… 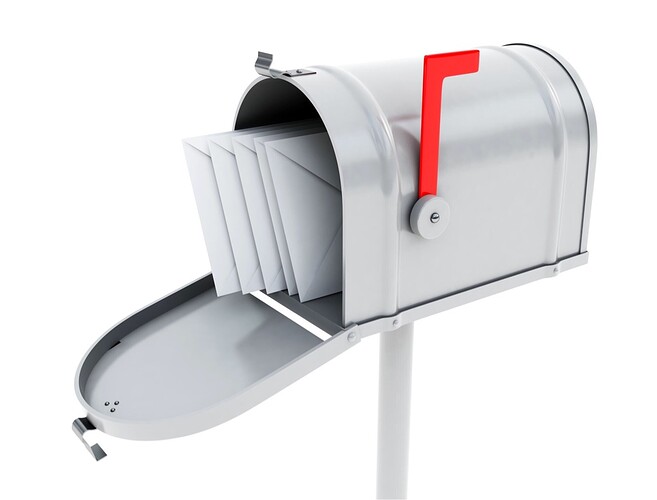 dang, that’s a good one.

The advantage of NOT working in consumer electronics…

iPhone vibrate when set to silent.

The whistle on a tea kettle. Woo woo.

What about the seal on a beverage? Like the Snapple bottle pop top?

Don’t the mountains on a bottle of Coors change color when the can is at the right temperature?

I can’t think of many products that don’t have some sort of function indicator, except maybe the pet rock - as long as it didn’t have a flat side (inherent for setting it down on).

For Black & Decker, I designed a bubble level that sports two retractable polished nylon pads on the back and adjacent to those are two fixed, nonslip pads…so you slide the level at will and get it where you want it, but then you need to grab the pencil and you’re worried the level will slide just a bit, so you push against the wall and hear ‘snap’ on both sides as the two nylon pads retract in, now the nonslips are holding tight against the wall so it won’t move. Audible snap = won’t slip. 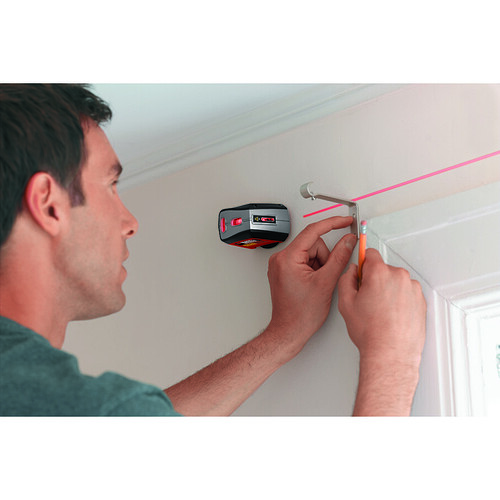 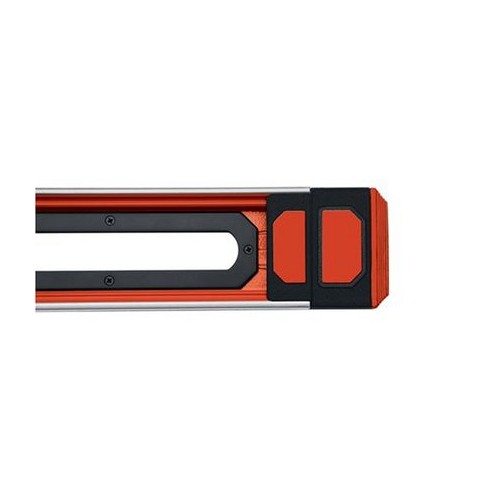 Also for Black & Decker, our field research found it was common for people to throw tools in their toolbox and run the battery down because they didn’t realize something was still on so I designed a little laser level that had backlit glowing vials in any of the on positions as a reminder to turn the tool off. Visual glow = uh oh, better turn that off. 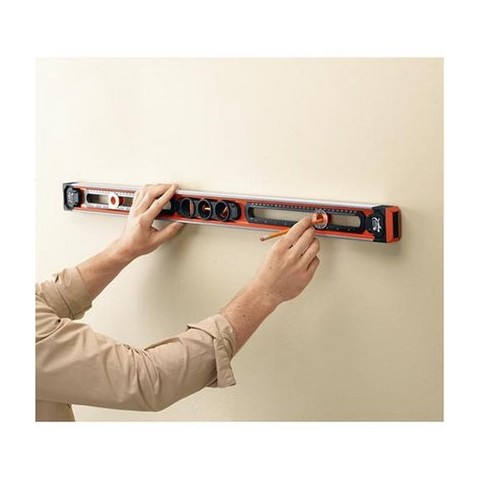 Thanks for the replies so far, some really great examples. Some interesting analogue signal indicators, mail-box is a classic!