Is this finally the answer everyone’s been waiting for? Pressure Sensitivity on the iPad.
Designers have been asking for this since day1. But now thats it here will it actually be adopted?

I’m for sure going to try out when its available. Hopefully it’ll live up to my expectations. Set to retail at $100. 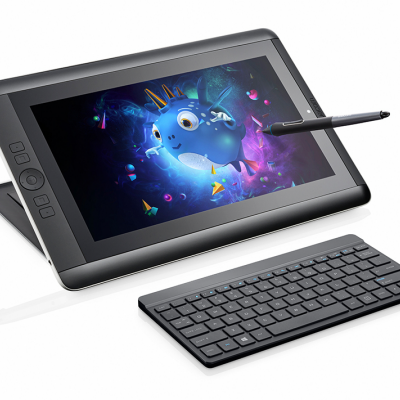 Looks like the folks at Wacom's skunkworks have been busy. This week they've announced not one, but three new products coming out this fall, targeted at three very different types of users.First up is the toteable Cintiq Companion, a "professional...

This either means I’m getting an ipad or a wacom windows 8.1 tablet someday. Woohoo! 13" is a bit big though.

The pen nib still bothers me. There’s nothing quite so beautiful as that sharp tip of prisma to vellum on the initial stroke. Though I would have to try it out to see if it will bother me. Though some art directors will disagree with me, Ipad’s for fingers not styli drawing.