I want this! Lets just star there 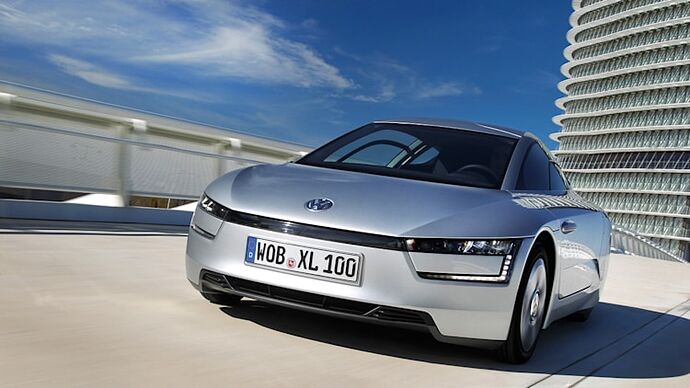 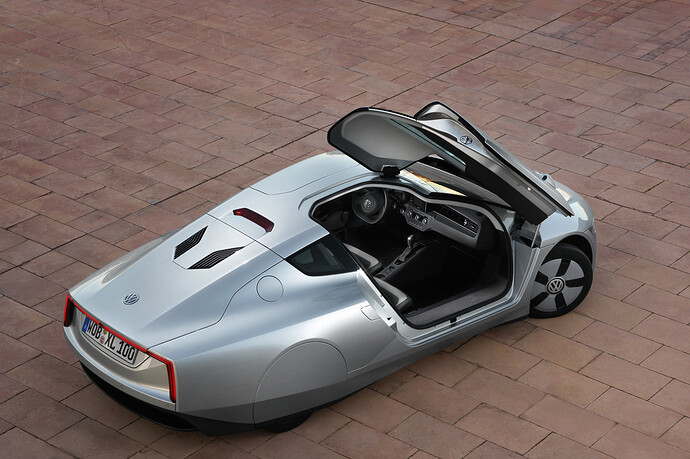 I’ve heard that the US government is blocking it’s sale in the USA because it is too well designed.

Very cool! So it’s what the Honda Insight should have been.

I still want my Aptera. But it’s a step in the right direction.

I love the thinking and concept. But design wise not so much.
Exterior is a shrinked 70ies flatfish supercar and interior is
a squashed Up! to match the corparate identity.

The new tech needs some radical approaches design wise.
Nevertheless they should built much more than 50 ! items, I’d say.

Very keen to see the BMW i3 in comparison.

The landscape in cars will change a lot in the next 5 years as we move
along to reach “our” co2 targets.

Is this a production one? Didn’t they show something almost identical a while back?

mo-i: I agree with you that the design is extreme, but that’s what makes it interesting. The Honda Insight was a realistic attempt at a 2 seat efficient commuter car. This one is not realistic, but that will allow us to learn. How will people live with having no rear window? Will there be problems with the rear track being narrower than the front track? How will the crazy doors hold up in real everyday use? Will there be real world problems to the aero work (underbody panels, extremely slippery form)? Problems with the concealed exterior door pulls? Camera based rear view mirrors? Probably another two dozen questions are hiding here.

Is this a production one? Didn’t they show something almost identical a while back?

Yeah, I think they’re only building a few of them. VW’s been tinkering on this one for over 10yrs now, so we’ll see what happens from here.

The landscape in cars will change a lot in the next 5 years as we move
along to reach “our” co2 targets.

To say nothing of skinny tires…

Still around after all these years (2008) is Robert Riley’s XR3 125MPG diesel/electric kit car. Interesting to me, that his machine was criticized for lack of rear vision. Apparently acceptance of that is changing as well. 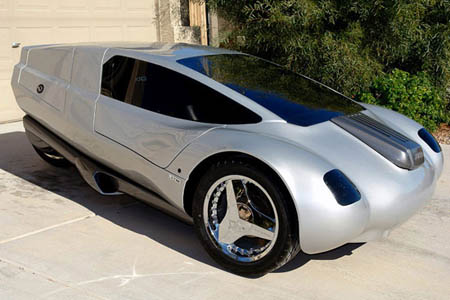 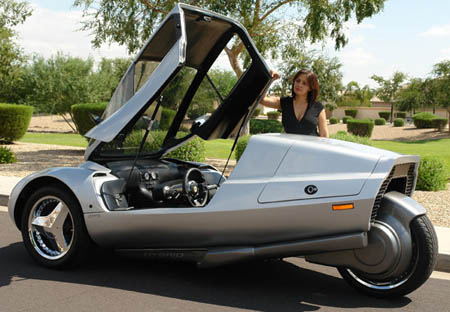