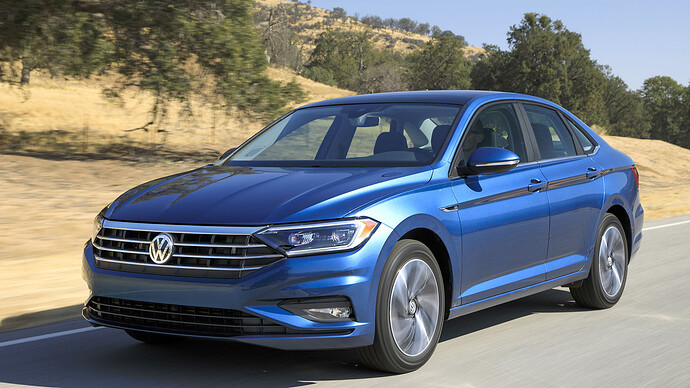 As it is not to be sold in the old world anymore I’d like to get you american guys talking about it.

Does it come with 1 or 2 gallons of vanilla ice cream?

The Jetta is an interesting car. It seems every white American female recent graduate has one, and they work in marketing or project management at Target. (At least that’s the demographic in Minneapolis…)

The back looks a bit like a 3 year old Hyundai Sonata… also a bit like an Audi a4, but I get the Hyundai vibe. 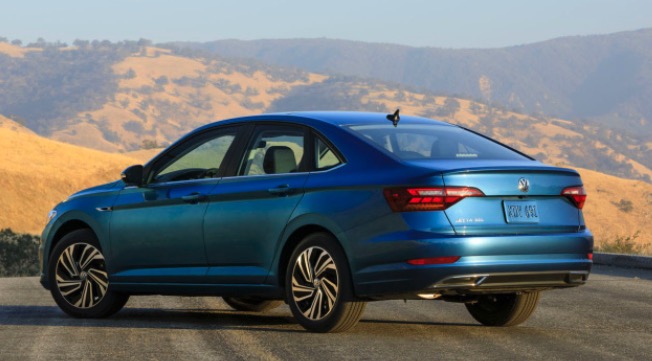 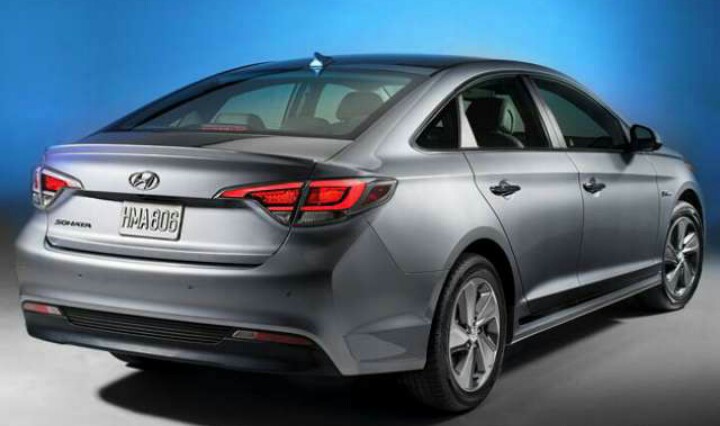 Wow, I thought this was a Ford Taurus at first glance.

Really underwhelming for VW. I usually associate them with geometric and slightly cartoonish styling more than the typical streamlined and gestural look. That usually played to a nice contrast of high torque engines all available in manual transmission. It seems like the Jetta has had the soul sucked out of it over the years by making it closer and closer to the Passat which has pretty much always been the blendest car around.

The previous incarnation of the Jetta wasn’t too bad. 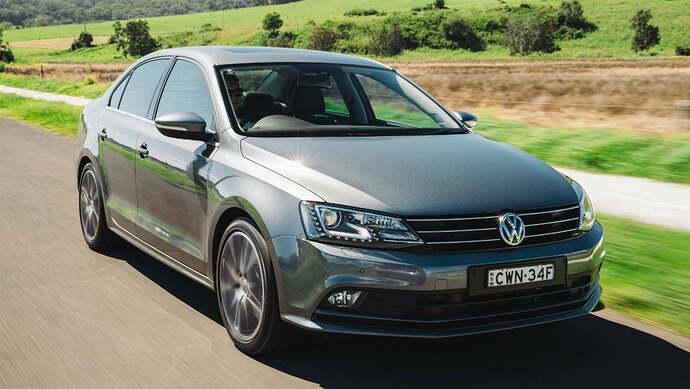 It feels like there’s just too much going on in the front. The creases on the hood are about as cool as pleated pants and the bold chrome line don’t do much for me… It just feels tacky, not VW. It seems like some of the styling cues were taken from the Atlas. What worked on a large SUV doesn’t really work on a small sedan.

It’s always surprising to me how much the Jetta and Golf share in common yet how the Golf has much more carachter (ok, slightly biased, I drive a Golf)

I’d be curious to know how the styling decisions were made on the Jetta. Did a lot of it come from the fact that it’s now a North America exclusive?

the mk4 was my favorite Jetta. So simple. 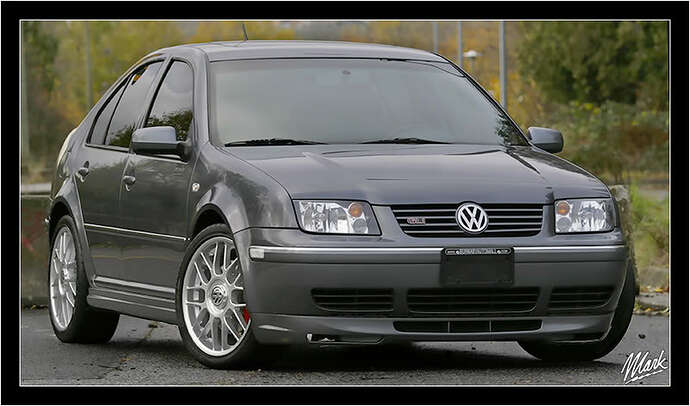 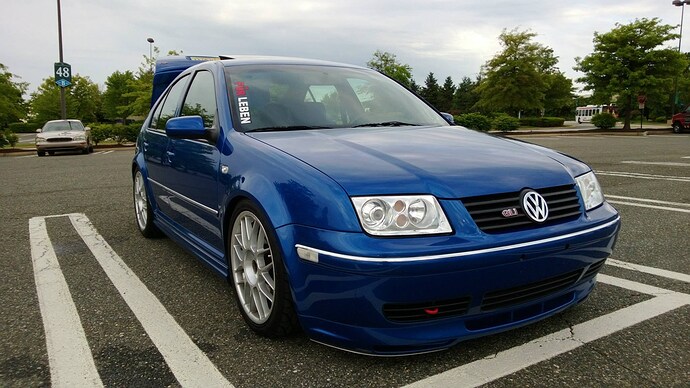 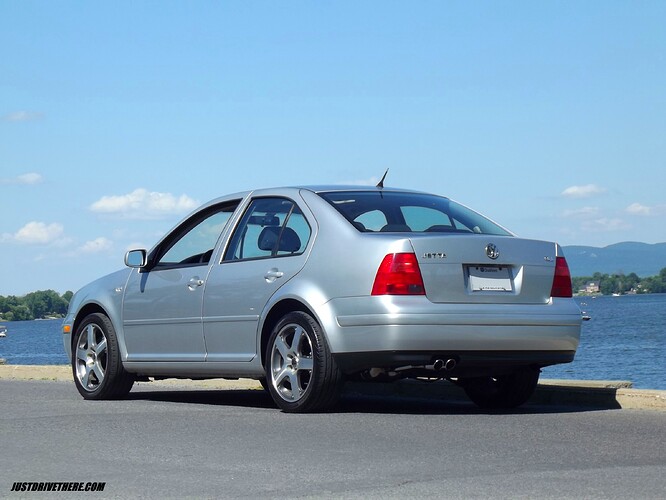 Agreed, I think the mk4 is my immediate mental image of a Jetta. They did a really good job keeping some of the early boxy aesthetics but dosing some more refined fluid lines in.

I think it’s a really interesting styling exercise to take a model that has been around for a long time and refreshing them to today’s taste “au goût du jour”. I’d be curious what’s the impact of keeping models around over multiple generations vs starting fresh with respect to recognition. It seems like different models have had a varying level of success at keeping models through multiple redesigns. Say the Honda Civic which has had roughly 2 major changes to the silhouette or the Porche 911 which got shunned for switching the headlights on the 1998 model.

It’s meh, but I think their strategy is to get to be as mainstream as possible and move vehicles and that always winds up with something milquetoast as a result. (Which is how I feel about every Hyundai product that is nice enough for me not to think it’s a Hyundai, but bland enough for me to not have any burning desire to consider it besides a rental car).

The good news is they still have a GTI for the enthusiasts, so if anything this gives them some better segment coverage in the small car space.

If you were to close up the center of the grille between the two kidney-shapes on the Stinger, I suspect the average person would think it was a BMW.

IF I was to order another internal combustion engine car the Stinger would be a welcome choice. Our local dealer does KIA, Alfa, Citroen, so the first of the Stingers went right alongside the Giulias. Tough choice. I’d say the departure of Peter Schreyer was the second worst decision VW made during the last decade.

That aside the Jetta does not play in that price bracket. It is only half the cost of a Stinger. But oh my.

I’d like to see the target demographic for that new gen. Who is VW aiming at (in the US). I’d like to understand why they are killing everything the Jetta stood for (stylewise). 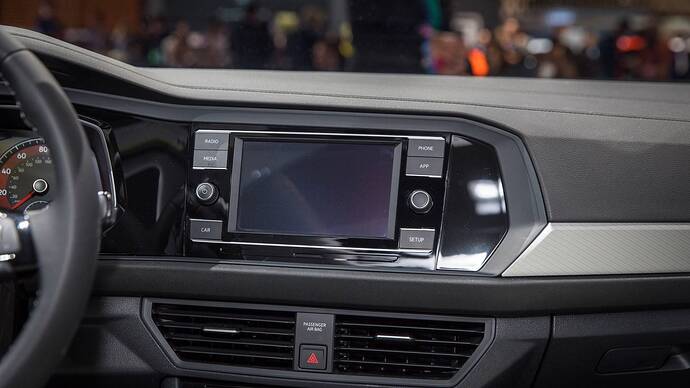 Or perhaps the Diesel “legacy cost” just puts them in a position GM was in, pre - bancruptcy.

It is interesting because the Jetta (is it still the Bora un the EU?) used to just be a Golf with a trunk grafted on. Now it is a very different car. I wonder if this was the reason the Jetta wagon became the Golf wagon?

For contrast, these are a few shots of my wife’s Golf R. Couldn’t be more different. 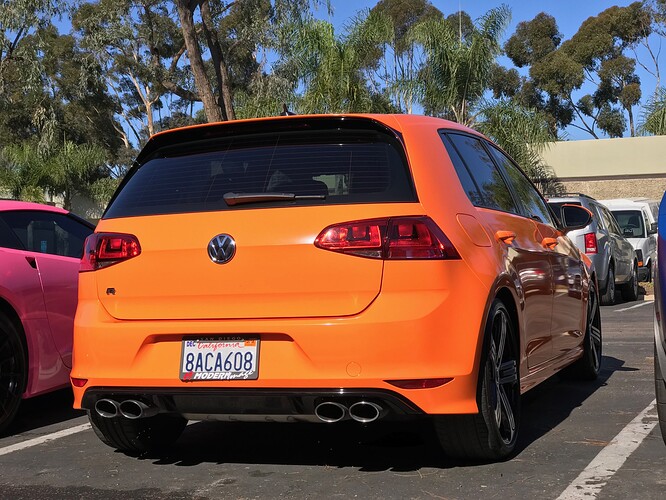 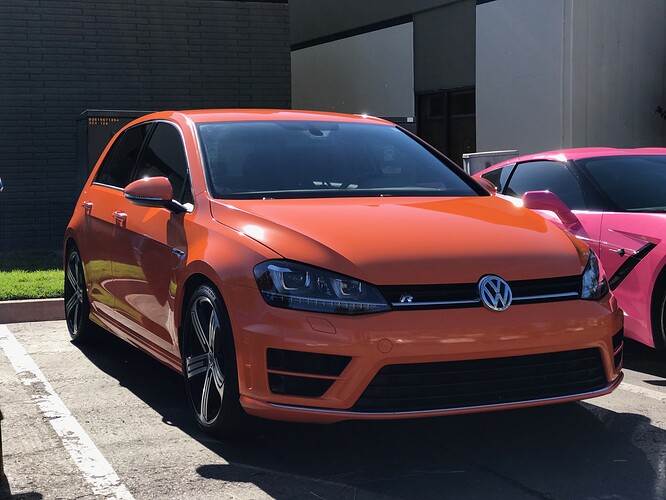 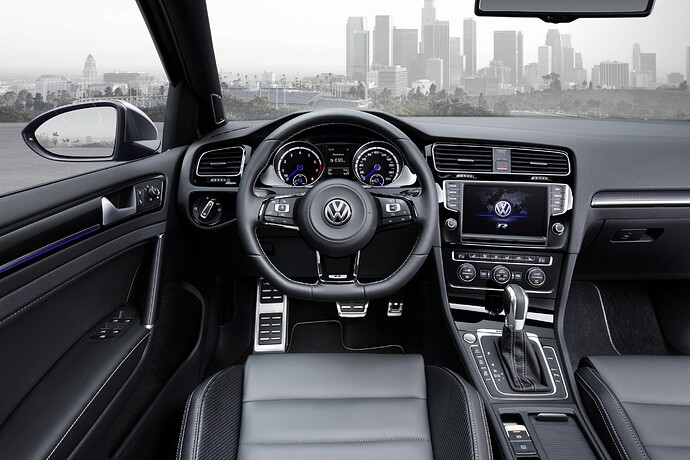 Kristina always loved the old Fahrenheit edition GTI’s. We were able to find a 3M color that was really close and had it wrapped for her birthday! It went from Darth Vader to Garfield in a few days. 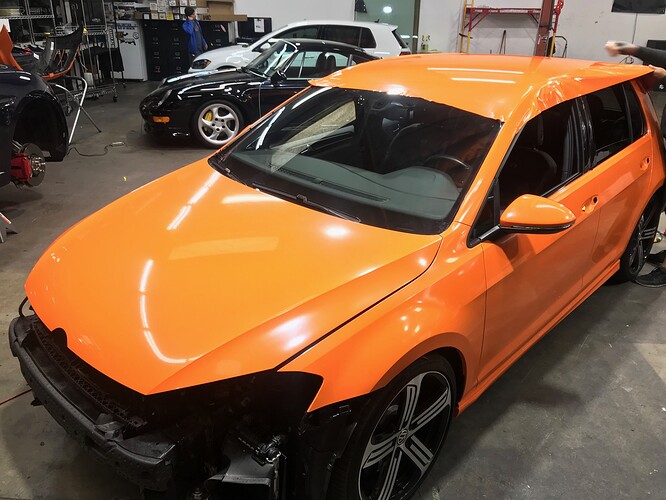 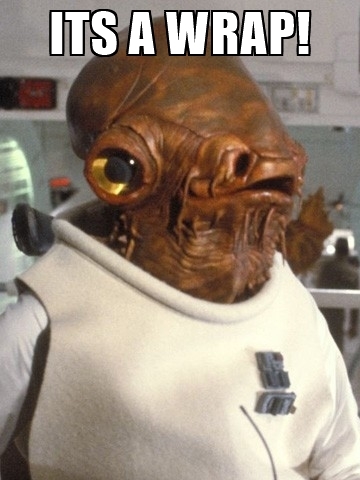 Kristina always loved the old Fahrenheit edition GTI’s. We were able to find a 3M color that was really close and had it wrapped for her birthday! It went from Darth Vader to Garfield in a few days.

I would never expect anything other than orange from you, Michael

I like my current GTI but coming from the M235i it was a tough act to follow. Now that my wife has gone through a back surgery (can’t really stand the ride) and we have a baby (trunk barely fits the stroller) I’ll probably be looking at giant family haulers for the next one.

I secretly really like Minivans, but my wife can’t stand that fact.

Even the new Honda Insight is more interesting: 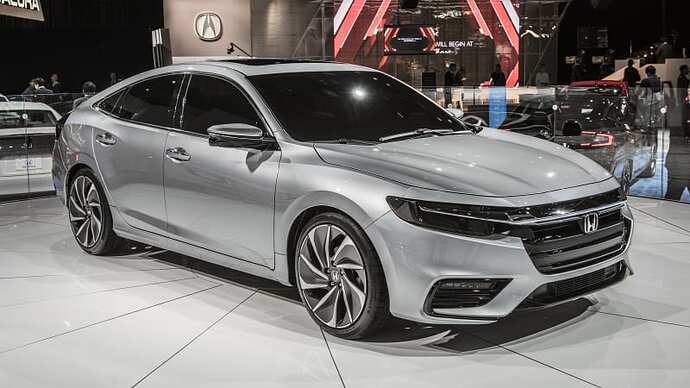 It's set to go on sale later this year. 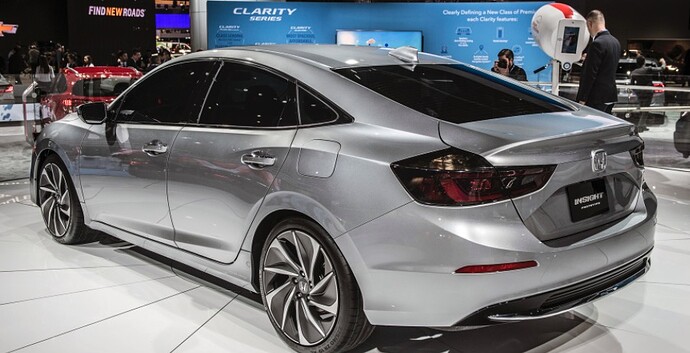 I’d say the departure of Peter Schreyer was the second worst decision VW made during the last decade.

I worked with a Chinese car company a few years back and the President of that company was a retired VW exec. He shared the exact same sentiment…

I secretly really like Minivans, but my wife can’t stand that fact.

We don’t get this one in the US. The Touran. 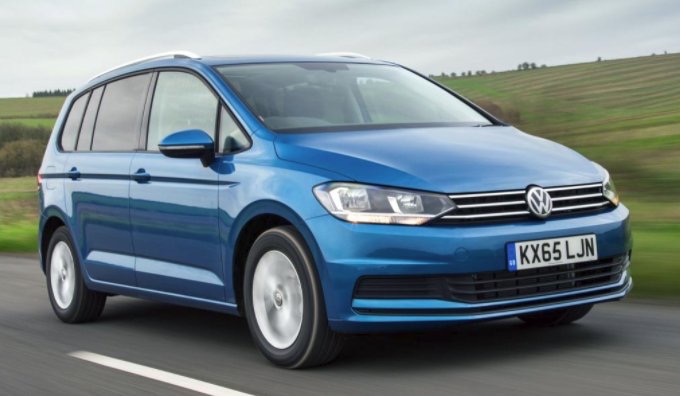 VW can definitely revamp their brand as they are clearly looking for a new design DNA, starting with the Up! and their electric concept vans, I like that they are showing elements in their current production models, although it looks too much Audi mixed with an Asian car. Yet I think this will succeed as a lower budget executive sedan and reach a broad audience.