This is my first post here, so let me intruduce myself . My name is Jukka Virkkunen I´m a Finnish guy living in Brazil, I´m 24 years-old, I have a hardware store and I started studying industrial design last week. I´v been reading core77 news and forum for some time now. I think this site and forum are excelent places to find information about industrial design!

When I get some works in the school post here to get some feedback.

I saw article about this new brazilian sports car called Vorax. It will be produced by brazilian company Rossin-Bertin. The designer of Vorax Fharys Rossin, he is ex-designer from GM. He worked on the new Camarro before leaving GM.

Motor is BMW V10, all transmission systems, steering, suspension and brakes will also be from BMW. Car body is made from carbon fiber. Car will cost around 42 000 dollars.

So what do you think about the design? Will it work in the international market? I think the car design very interesting. I liked the forms/patterns in the doors and behind the car, if it makes the car go faster or slower I don´t know.

Welcome to the forum

I liked the first 2 images (red ones), looked fresh. But as it progressed I tipped towards thinking it’s too amateurish. Way to many surface pinches, and unresolved transitions. Alot of creases start from a single point, it looks stressed. The rear is just way too much.

It looks like the type of car that will be made in 1-5 units per year, I’m sure they will have no trouble selling those at any price. It is no doubt a headturner, a car for people with lots of money and no taste (oligarchs/warlords). Just my opinion…

The proportions look decent, which is a lot better than most of these projects get. I love the lights, if they can actually illuminate anything. It’s nice to see someone really pressing the boundaries of what LED lights can do rather than just shove them behind an existing enclosure. The hood is unique. Something about it really attracts me.

As Engio said though, it starts to get too busy around the side and back. I wonder about the size too. The side and back remind me of a BMW Z4, but with a V10, maybe the proportions are more of a BMW 6 series.

All I’m getting is…

As for the design, it has some extra creases I’d like to pound out, but the proportion looks nice. It’s like a BMW Z4 and Maserati Grand Turismo got together and had a crazy kid.

Hmmm, for the money, a lot of other cars could be had. That said I like it overall, but I don’t love it. I do feel that the small DLO (window openings) and undersized headlamps and taillamps make it feel a little swollen. I wonder what it would look like with those elements scaled up 10%? For the money you could get 2 M6’s with the same components.

All and more of the surfaces of a BMW Bangle flame surfacing job with none of the refinement. Also probably is one of those things that is 20% too big in real life and was done purely in CAD without clay models to get proportion and details right.

Sure it may sell a few, but does nothing for me. Better than most of these re-body jobs, but poorer than it should be for the coin. Door surfacing in particular looks like a 3D interpretation of a fancy sketch and nothing more. No function, no emotion, no resolution.

Plus needs a naming and branding redo… Vorax? That is a non starter.

Plus needs a naming and branding redo… Vorax? That is a non starter.

Ditto. Immediately thought of this:

Mmmmmm, now that I can see them, to be honest, I think I preferred the

Nothing logical or fluid to the surfaces… CAD for CAD sake…

that name…what does it remind me of? Oh yeah 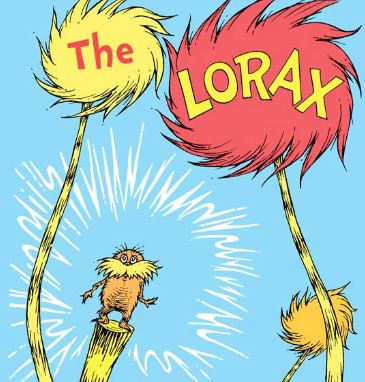 I caught one of those in Lake Michigan once.

Seriously, +1 on the comments on poor surfacing on the sides, just too much going on. Being a fan of TVR, I see a bit of that influence. I doubt that you will be able to sell this car in the USA for 40k US, it is one of those designs that will find all its fans in the first year, then struggle to sell the next.

Is there really a market in Brazil for this vehicle? Styling is definitely overworked, and not sure about the front fascia. Sort of reminds me of a monkfish… 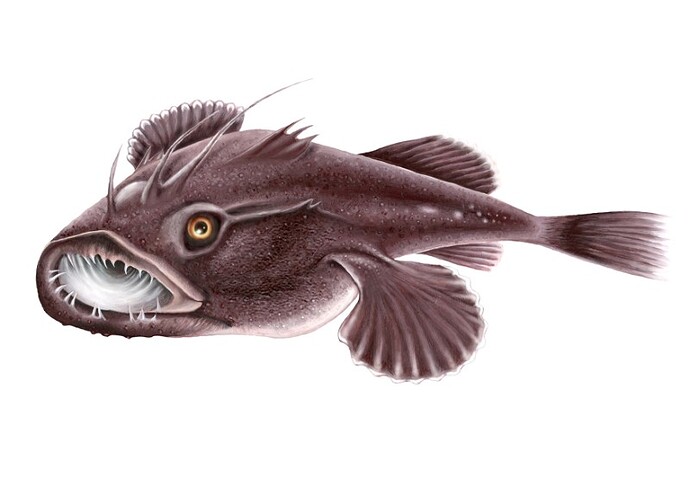 Is there really a market in Brazil for this vehicle? Styling of auto parts with discount is definitely overworked, and not sure about the front fascia. Sort of reminds me of a monkfish…

Bump. I saw one recently and I have to say that it is indeed over-styled. At first glance, I thought it was a new model of Granturismo that I wasn’t aware of then I saw the make and I though, “What was that?”. Anyway, they could have also focused on different aspects of the car, not just the style.