I hope this ends up looking something like this, if the suicide-ish doors stay I would buy it. 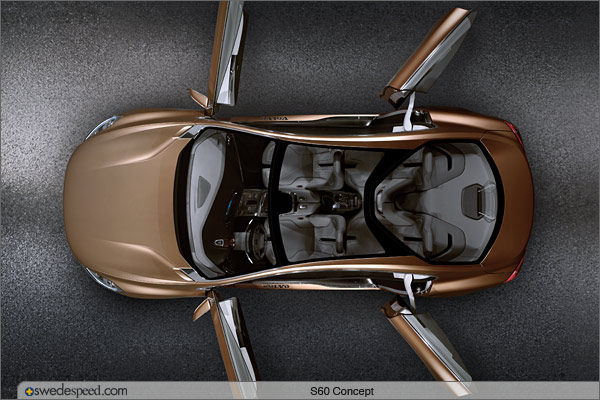 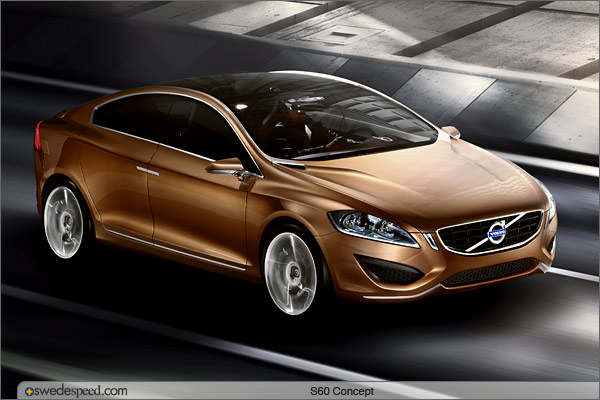 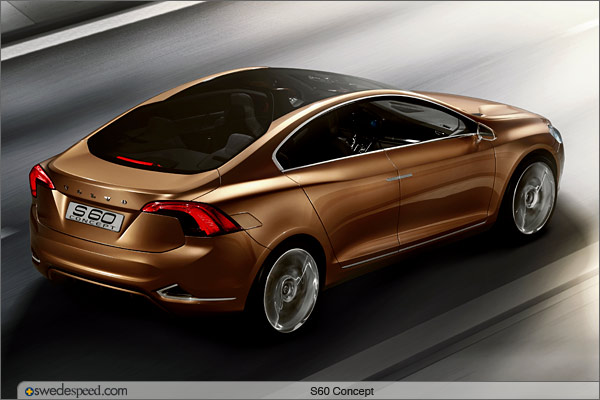 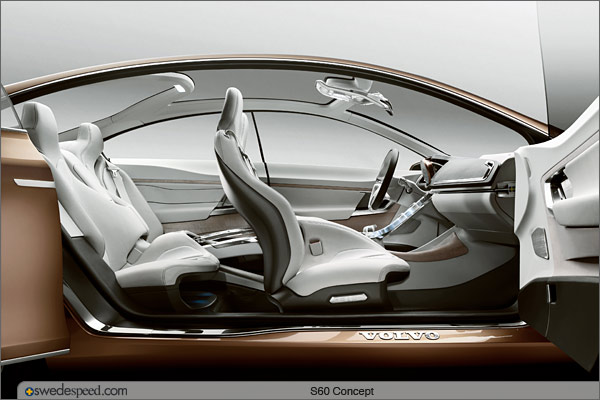 Interesting. It’s nice to see that companies can still come up with new ideas without resorting to pure “it runs on LASERS!!!” fantasy.

I think the rear window could use some simplification–I can see where they got the line for that flare-out from the top view, but honestly when looking at it in the closer-to-ground-level pics (“closer-to-what-people-will-actually-see”) it looks a bit contorted and unnecessary.

I liked the sketches and renders better.
It looks pretty interesting overall but the rear just seems messy to me, especially that rear window. And that weird parallelogram shaped line thing next to the rear taillights.

Could someone elaborate on how those doors are opened?

the front end is hilarious.

the seating has me captured . . exterior less so.

I think that parallelogram is the fuel door.

And it looks like you pull the door handle for the rear doors and they pop out and back.

As far as “not a volvo,” …maybe that’s what they were going for? ;p They don’t exactly have a reputation as the most beautiful cars on the market.

The more I look at it the more I like it. I had doubts about the new XC60, but whenever I see it on the street I can’t tear my eyes from it. So I’m more open to this one…

It also feel like a natural evolution for Volvo, less boxy and more elaborate for every model. I would like to see a side view on this one, the profile was the hottests thing about the old S60

I’ll take some pics when I am in Detroit next week. Last year they let me get on the rotating turn table and sit in the s60r (I think).

I have always felt that Volvo tried to have a really good sense and use of architectural proportion in their vehicles. The 850 shows this well, it looks nice, but it is totally not flashy and sort of plain. The 544 and Amazon are other examples of this practice. I have noticed that Volvos are loosing their,“I’m better then your GM because I’m European”-ness. I would think that Volvo wants to try and regain stance on the US perception that they are a higher end vehicle.

Not a fan of the tail-lights or the limp teardrop shapes of the headlights and lower intakes.

I’ve got a current V50, and if this is what the new stuff is going to look like, I’ll be moving on when it’s time to replace it. Too many creases and swoops and scoops and curvature reversals and weird joggles for me. Looks like a BMW, but worse. What’s nice about the S40/V50/S60/V70/S80 (excluding this year’s refresh) is that they are all very simple and direct and minimal. That used to be the default German / Swedish style, and one by one they have all abandoned it for this OTT expressionism.

actually I have to admit the exterior is slowly growing on me now. I wonder what presence it will have when seen in the rear view mirror - maybe the overly swoopy face features will actually look good when seen from head- on? I feel these these shots are good for describing the overall form but perhaps dont reflect how it will be viewed in real life at eye level…