A thread to look at/critique/hate the concept cars.
For those that don’t know, for the Gran Turismo 6 driving game/15th anniversary, Polyphony, the makers of the Gran Turismo franchise, contacted a number of automotive manufacturers and design houses to ask if they’d produce concepts for the game.

"The project started from the words of Kazunori Yamauchi. “Would you be willing to design your rendition of Gran Turismo for us?”

All concepts have a full digital model that is completely drivable.
There’s a surprising number of manufacturers involved. I like the idea; allows the design team to let their hair down.
Participating manufacturers/design houses list: http://us.gran-turismo.com/us/products/gt6/vgt/ (Scroll about halfway down). 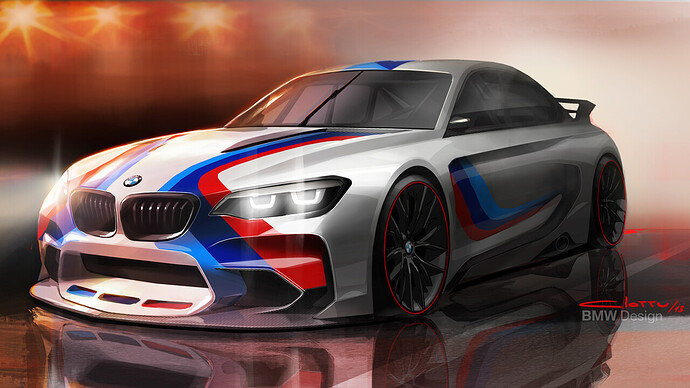 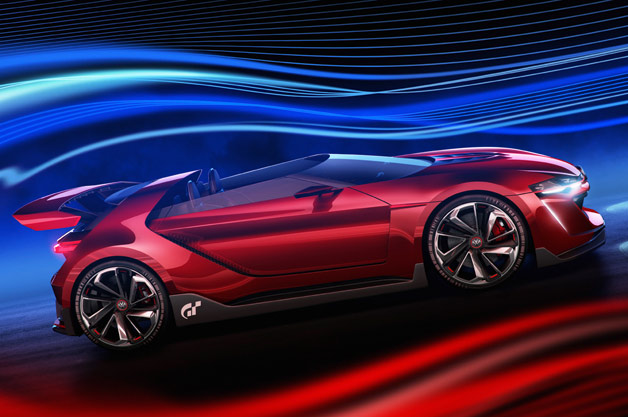 The Aston Martin looks like a Ford GT90 with the typical AM grille from the front, the worst concept they’ve produced in years.

VW build theirs. I think it was on open competition for the public to create the design of the car and then VW build the winner 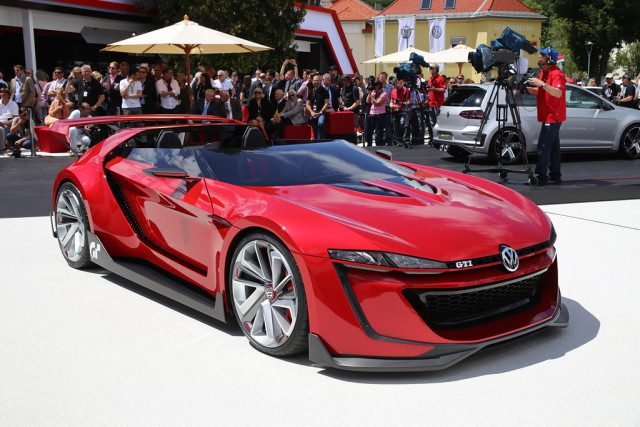 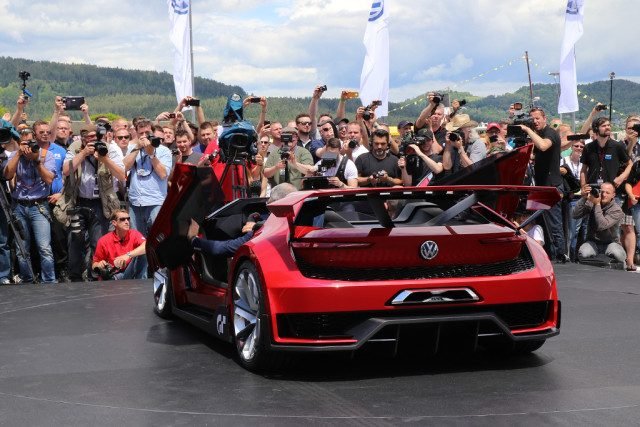 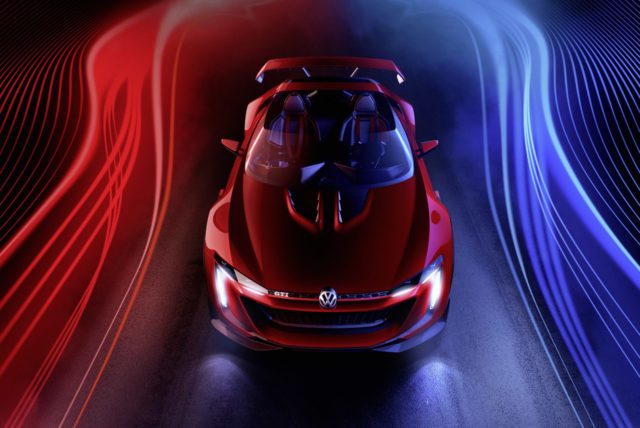 I think the Nissan is really interesting in that it looks very taunt, very nicely sculpted, almost the opposite of their current product language which feels very forced and a little melted at times. I hope they go this way for production inspiration.

The Aston has some great views and some odd views. The one in the pic above is a little odd with those huge flying c-pillars, but the dead front view is bananas awesome.

I thing the MB is pretty awesome. So low and thick it could only work in a video game and that display grille is awesome. I think it is a perfect little piece of sculptural fiction. I really like it a lot.

The BMW is nice, but feels maybe too realistic? Other than being hella low. Not sure what is going on with the Mitsu, and the VW feels very hot wheels. Kind of cool though. It has a bit of a Giugiaro feel to it to me.

Here is a sketch of that Aston front view. Hot design sketch for sure. 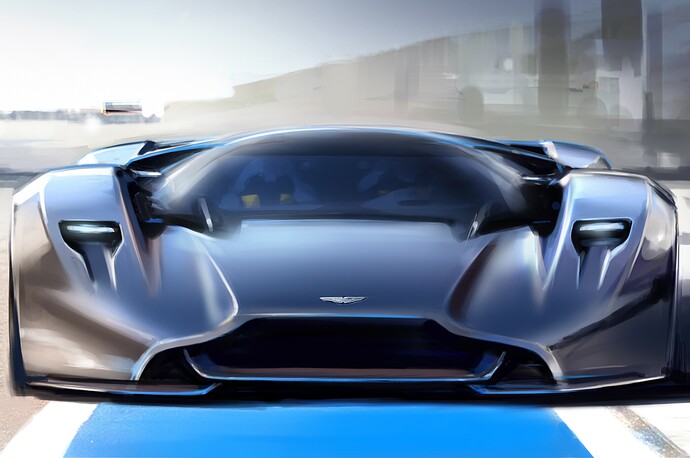 I think the BMW looks like a DTM concept. The Mercedes is gorgeous, in my opinion the most beautiful one there. In the website Saffron posted there are many more manufacturers, so hopefully we’ll see their concepts soon too.

I dig the Merc. I love big round cars. Retro-futurist. The other ones range from unrealistic and childish to DTM and childish.