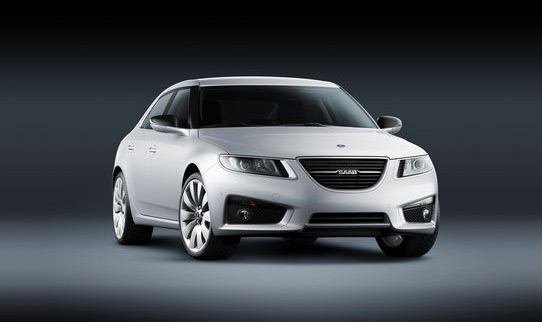 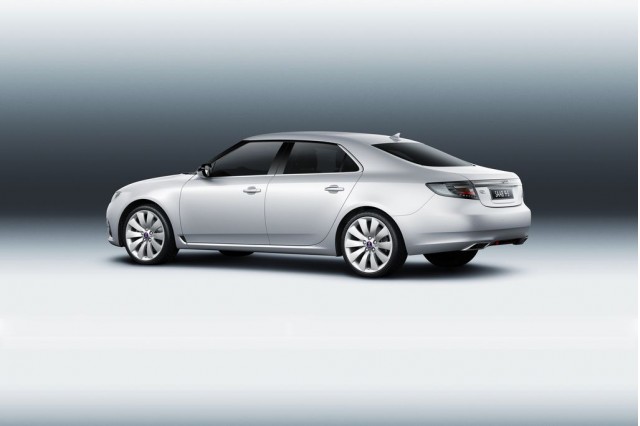 It is very simple, but seeing the blacked out A pillar instantly says “SAAB” to me. Maybe its got a CCX engine?

My thoughts exactly. I really hope it does well on the market thou.

That sloping rear is so old 900, still can’t decide whether I love it or hate it

I like it. A lot. I’m a sucker for SAABs, this is the first one in at least a decade I would consider. Can’t wait for a new 900 sized hatch.

Overall I think I like but what I dont like is that little outlet behind the front wheelarch. That’s an area I like to appear strong and ridgid, not like you could snap it with your foot!

Looks like GM has again pulled their signature move of getting out just as the product starts to become decent.

I don’t think the SAAB deal is finished. Nor the Opel/Vauxhall sale. I’m kind of curious to see if Ford and GM will want to turn these deals around once things are better.

I like it. A lot. I’m a sucker for SAABs, this is the first one in at least a decade I would consider. Can’t wait for a new 900 sized hatch.

I have to agree with Yo. I am not much of a car guy and don’t usually post in the car threads, but I have to say that I really like the simplicity of this. I think I would also go for it. I would have to see it in real life as I thin that a lot of these type care pics do not translate well in real life.

It has some shades of the fist generation M35/45 sedan from Infinity, which had shades of SAAB, especially in the back.

I like the restraint they are showing… it is starting to look Swedish! Keep going SAAB!

This is why I hate GM owning SAAB:

“Don’t get high on your own supply!”

The more I see of this, the more I like it: 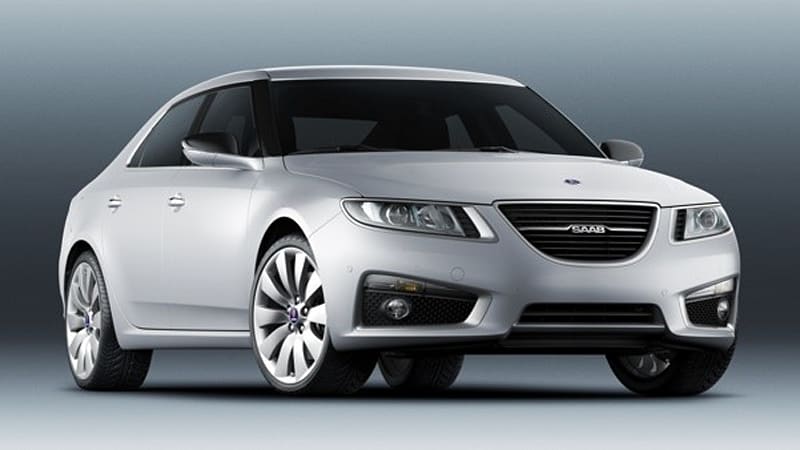 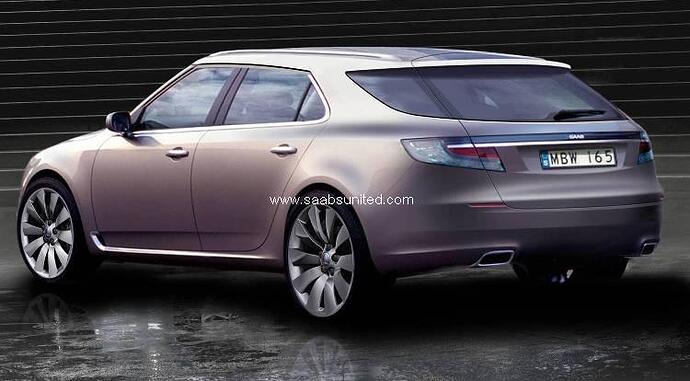 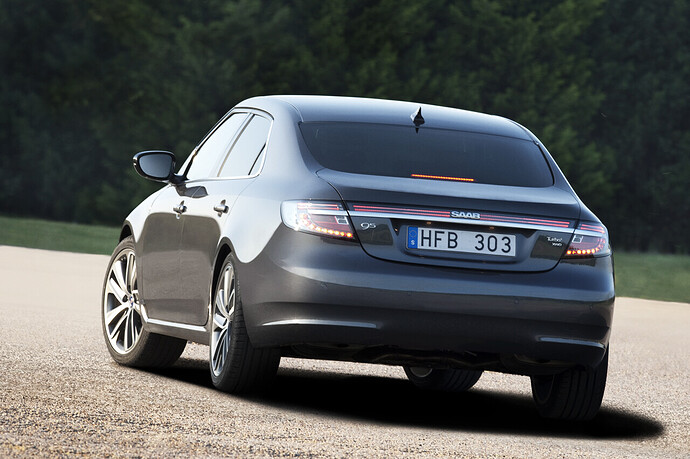 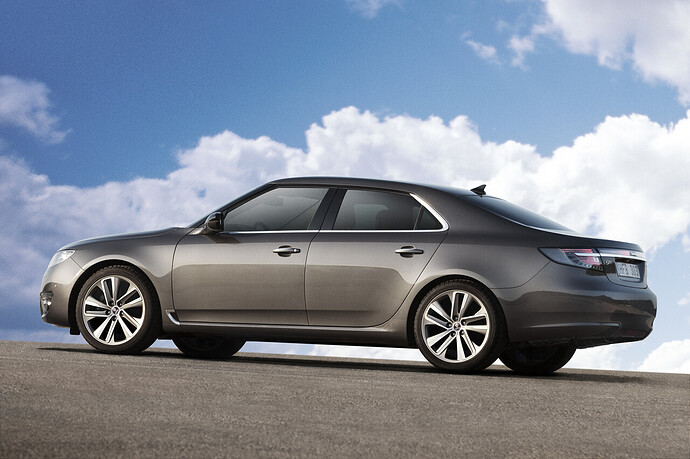 Thanks for the update Yo. That wagon is complete, utter hotness. Wow.

Disclaimer, the wagon is render somebody did… SAAB, your watching this right? … right?

Simple vs Minimal all day!

Ahh, so clean! Maybe Saab will be the new Audi.

This is why I hate GM owning SAAB:

I’m not sure I understand- are you saying that you prefer the Equinox? I rent a lot of cars while traveling and am always pleased when I get back in my 9-3 at the FastPark… maybe I’m just used to it, but so many other interiors seem busy, cheap & fussy by comparison.

As far as the new 9-5 goes? I like it, though from the rear I might mistake it for a new Jag… The wagon rendering is plain hot.

Just saw the new 9-5 in real life today - amazing. It’s got the presence similar to the Chrysler 300 - compact at distance, yet enormous when viewed up close. Hope it does well on the market.

US pricing for the range topping, 300hp Aero model released. $50k, not bad considering what a comparably equipped 5 series will set you back. I want to see what the new smaller car will look like! 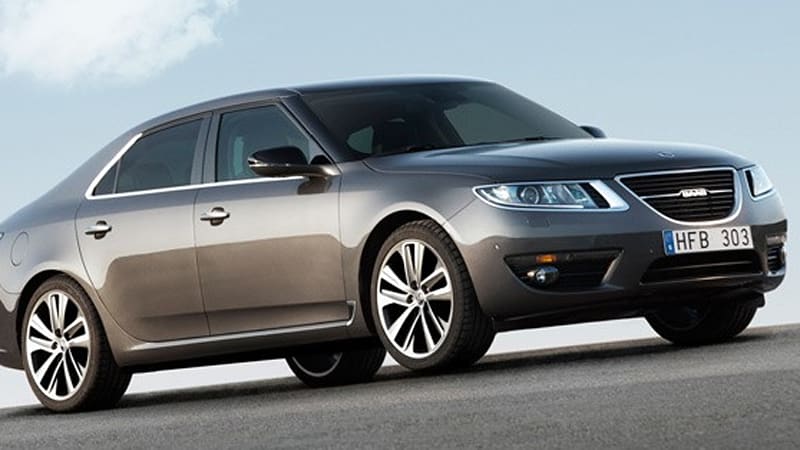 US pricing for the range topping, 300hp Aero model released. $50k, not bad considering what a comparably equipped 5 series will set you back. I want to see what the new smaller car will look like!

I think they may be huffing on their own exhaust fumes. The brand has been abused under GM’s tenure. I doubt they’ll be selling many of these by putting themselves on the high side of pricing in this automotive catagory. Here’s the pricing details from the link you posted.

At the end of the day, I believe that I’m getting more value from their counterparts.

Will this model be released at all now that Spyker has taken over?

Spyker’s plan for their first model release sounds absolutely incredible, in the words of the CEO at least. They are very focused on the product and the design, while looking for inspiration directly from the Ursaab and “from jets”.

I’m excited to see what they come up with.

I just want to point out some other news from this week: GM had dumped the development cost of the Euro-only Cadillac BT-S (ie FAIL) onto Saab’s books, thereby making their losses look even larger.

Another thing: the XWD is really great. It’s probably the best AWD system out there right now. Saab just needs market it right.