Gianluca Gimini is an Italian/American designer based in Bologna.
He asked dozens of people to spontaneously draw a men’s bicycle from memory, with wildly varying results.
Later, he collected some of his favorites and rendered them. 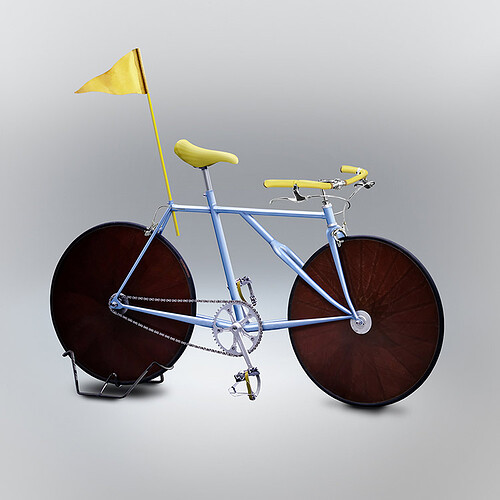 Marco just wanted the ‘M’ in his bike

Massimo’s bike may work!
Reminds me of the VanMoof 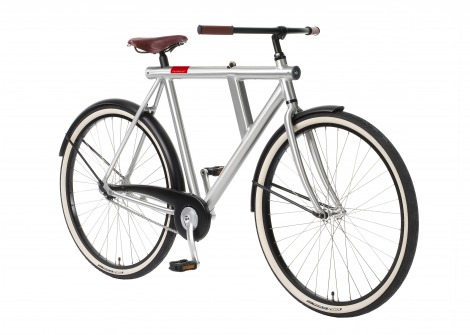