These are some sweet looking medals!

Fun stuff. Inspired by the snow drifts of Whistler? I like the graphics and braille on the paralympic ones.

It almost looks like Canada has designers. Somebody needs this to stop!

They were probably designed by an American company

I heard that every medal is unique. No 2 medals have the same graphics, etc.

Nope! -all designed here in Vancouver. (for once!)

The ID is by Vancouver based industrial designer Omer Arbel and the artwork is from Corrine Hunt.

check out Omer’s other stuff here:

Omer Arbel Office is the creative hub of a constellation of companies structured to realize ideas of varying scale and across a wide spectrum of contexts and environments.

All About Art in North America: Gold and Silver - corrinehunt

[ivcs] Type: article Special: frontpage [/ivcs] On this interesting website, you can learn everything about gold and silver in North America. These two metals have been used for many years to make jewelry and other accessories. Hence, discover the...

why are they wavy? Left on the radiator?

why are they wavy? Left on the radiator? 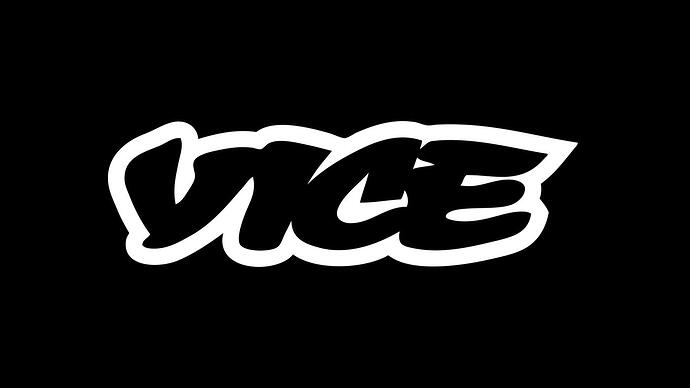 here’s a short video doc about the design of the medals, pretty neat in my books!

Made of recycled computer parts… looks pretty cool, like the rounded-square one. 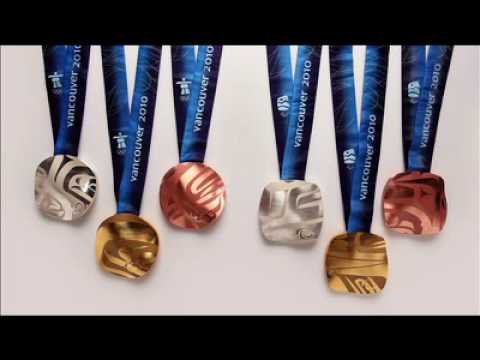 for those that can’t make it in Vancouver, here’s the official video that they show in loop at the Canadian Mint pavilion about the medals. I saw them in person (displayed at the pavilion), they were twice as big as I originally expected. The square ones are the Paralympic’s version, I kind of like those better.

Anyone know the typeface they’re using on everything? LOVE IT.

Apparently a custom face made from an existing one:
http://new.myfonts.com/WhatTheFont/forum/case/187803/