Another one: Zoom Quickening This one is a lightweight guard shoe. I know a lot of guards like lower cut shoes, while some don’t, so I compromised by making a mid with an ankle notch to allow for more ankle freedom. The support straps are padded from cutting into the ankle by a padded inner lining. Outsole wraps up the lateral side to help support lateral movements.

wow. really nice. i really like you sketch and rendering quality.

if im reading the rendering correctly, it looks like the outsole is direct injected onto the upper like the a puma shoe ive seen. nice. really expensive mold, but nice!

also, you might want to maybe look at adding an outrigger. these kinds of features are often added to the lateral forefoot of a court shoe to help add stability and feedback on quick motion light on a guard shoe. check the pic.

overall though, great style, very hyperflight. are you a footwear designer now? 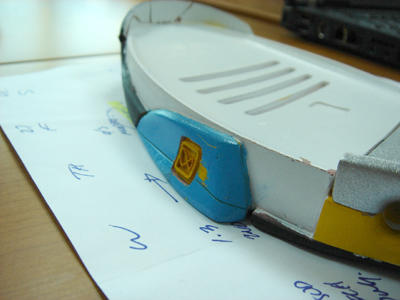 sorry to get off topic, but whats the name of this shoe.

sorrry, but i dont know. its nice though, and they made it at the same factory the make lots of our hummel shoes

btw- i also know the direct inject TPU outsole on the mesh is really expensive. apparently its a full 3d mold that injectst the outsole in one shot! wow.

The puma shoe is called Talon and was designed by a kid i that used to work with me at Puma. It was the 2nd gen of a shoe called the injected moc by a very talented guy named brad who was working in Europe for puma doing the high end Platinum collection…nice guy about 6’6 and rides an aprilia sportbike if you ever happen to run into him in nurnberg or london…

I also own the Puma Talons…went to high school with the designer, hehe. Love them…although waterproofing would help

Hey Coppi51…it seems like you are a fan of great Fausto Coppi, and maybe you are italian like me…

…imagine I own a “celeste” road bike…

Hey Coppi51…it seems like you are a fan of great Fausto Coppi, and maybe you are italian like me…

…imagine I own a “celeste” road bike…

Not Italian, but am a Fausto fan

My first road bike was an older steel Fausto Coppi. Always wanted one of the MG/Technogym pr Polti alu frames from around '96-97…but never scored one