Ugliest car of the year?

Today, for the first time ever, Europe’s most coveted automotive award went to vehicle that that relies upon electrical juice flowing from its lithium-ion battery pack as its sole source of motivation. That battery-powered vehicle, the Nissan Leaf, marks the automaker’s first win since the Micra took home the award way back in 1993.

Has there ever been an uglier car of the year? This thing looks like it was designed by guys on the production floor (imho). I love a lot of Nissan stuff, even lately, but this is bad. 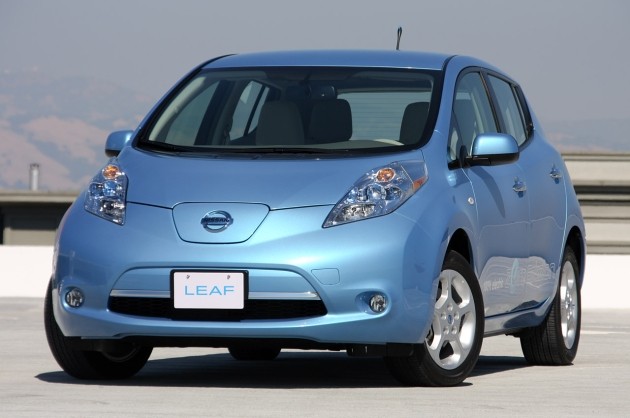 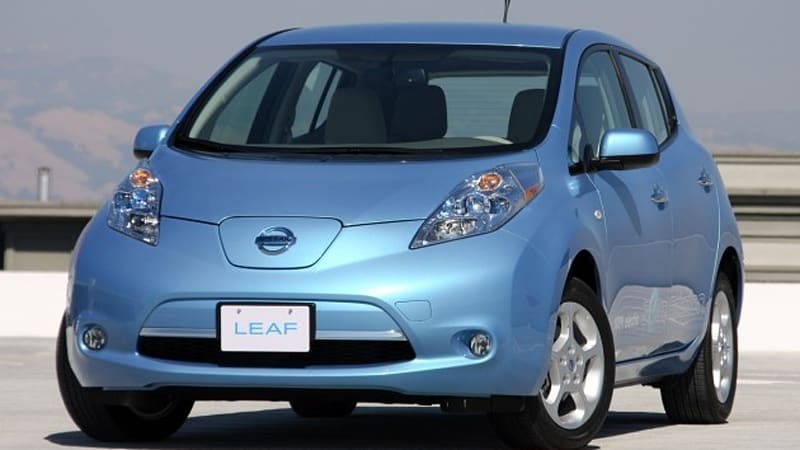 2011 Nissan Leaf – Click above for high-res image gallery At the start of November, the 41 contenders for the 2011 European Car of the Year award

I can totally empathize with you in regard to the styling of this car. However, I think that Nissan is purposely designing the Leaf (and others in their lineup) to be viewed as a domestic appliance. I think what they are trying to do with this car is step away from the automotive enthusiast group in the hopes of attracting ‘do-good’ citizens who want an easy fix for their green credentials. It is a similar play to what Toyota did with the Prius.

The Odyssey was generic, but well designed.

I actually liked the Prius. While it didn’t blow me away I thought it was kind of neat in its own way. As for the Leaf, I don’t mind the back half, but the front just seems squished. There are plenty of decent looking cars with stubby front ends, but this to me looks like they modeled a decent car with a consistent form, then smacked the front end a few times to get it where they wanted.

That’s the old one. The new one is much worse.

Has there ever been an uglier car of the year? This thing looks like it was designed by guys on the production floor (imho). I love a lot of Nissan stuff, even lately, but this is bad.

Could it be their take to do something that is unmistakable on the streets, to any extent?
From what I remember, it was pretty much the same feeling i got when the priuses rolled out.

bngi: for sure, but the Prius has a much more distinctive shape. I actually thought the Prius and Insight were appropriate. They weren’t hot designs, but they were decent. The Leaf looks like a Versa with a stamp over the grille.

Im sorry… I only looked at some of the 3/4 views at first where it looked kind of wonky . just looked at the side view, yipes!

The Odyssey was generic, but well designed.

The new one is hideous, looks like a Low Poly 3D model with patched panels that just gets worse after the doors.

Actually I take that back.

I totally forgot about Nissan, they take the gold trophy. Everyone I see on the road I am in shock it made it into production: 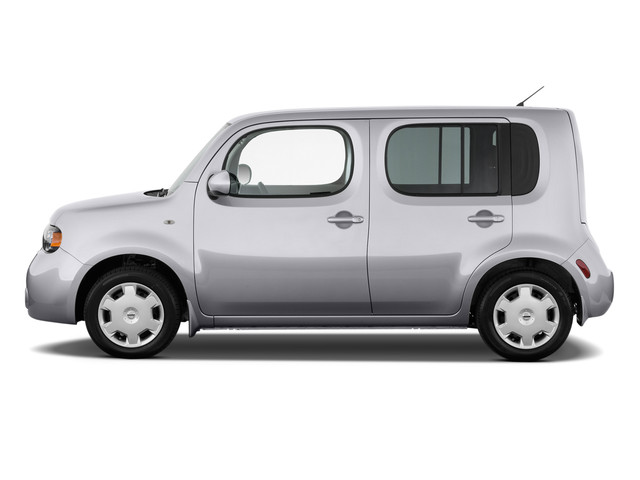 I about got sick when I saw one of these in person.

i have to say i love the old Cube. drove one a bit in Japan. Great little car. the new one though… goes to show how ugly you can make a car with a few daft tweaks.

(This is coming from a complete automotive amateur so be warned)

I honestly have no aesthetic attraction to any cars (and I mean ANY) that have come out in the past 3 years or so. I just see a sea of bland generic forms or very odd new-aged box shapes. Even top-of-the-line luxury cars can’t even spark the kind of pupil-dilating effect I can get from just looking at a nicely put together bike. When I went to the Detroit Auto Show, nothing kept my interest long enough for me to even remember the name of the car.

Maybe there’s something wrong with me? Maybe the designers develop forms that are just more attractive to men?

I drool over mid-century cars like crazy. It’s like cars now are analogous to super flashed out carbon fiber road bikes or function-over-form mountain bikes, whereas I just want a nice vintage-inspired touring bike (if that made any sense at all). Alas, I just can’t find anything out there…

Some of it might be outright whacky and the Juke is a Clown on wheels. But at least they do
inject some personality in their designs.

One couldn’t tone it down a notch, wouldn’t be the same then.

How come you folks moan “boring” on the one side and are so intolerant against anything
that hints at radicality?

I haven’t properly looked at a Juke yet. I saw one from a distance and it looked interesting. I doubt the market for it though, but time will tell.

I loved the 2nd gen Cube too. It was obviously born of a specific culture (Japan) and its needs. The new one has that spirit, but is overly designed. It is as though they wanted everyone to know how different it was.

Here is another car that I like: Mitsubishi i. It’s oddball, but well done. 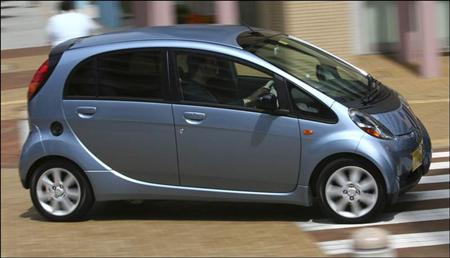 I love the Juke.

the leaf on the other hand is just dreadfull in my opinion. Worst thing is, just heard its the car of the year 2011 here in NL :S