I was looking up some inspiration today. Dieter Rams and Frank Ghery. I didn’t think I would, but I found one product type that they’ve both designed: door knobs.

I think both of these really reflect what they are known for in the simplest possible way. It also shows where they overlap. 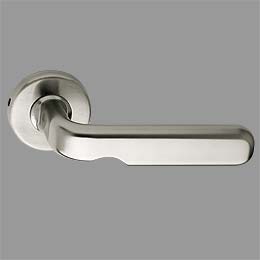 I think that the biggest knob picture I have ever seen. nice link

Too bad the torqued form of Gehry’s handle did not bleed into the baseplate to make the design more holistic (see sketch of suggested design revision)… maybe it was a costing issue and he had to use an existing base plate? 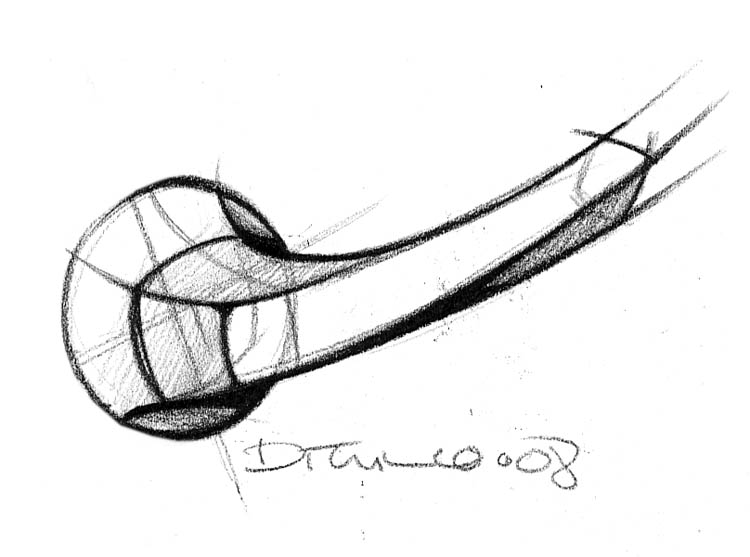 I apologize for the size. I didn’t look at how large the pic was before posting.

Yo: That would be better. It had to be a cost issue. That looks like a standard part, and the manufacturer was already splurging on a new casting mold.

Have a look at these for classic german designs.

These items are door levers not door knobs. “TÃ¼rdrÃ¼cker”.

They are selling volume in the US right now, thanks
to the changed legislation concerning the accessibility
of public buildings for handicaped people.

Another good one is here: