Trek and ARTCRANK teamed up for a limited edition Trek District (the belt driven, singlespeed urban machine) that will be sold at select dealers in select cities around the time of their corresponding ARTCRANK shows. Trek has been doing amazing things with artists in the past few years, the likes of Shepard Fairey to Damien Hirst to name a a few.

Check out what they’ve done:

Anxious to see one in person.

Nice stuff. Cinelli has been doing this for a while. First with Keith Haring in 1987 and more recently with RVCA in 2008. 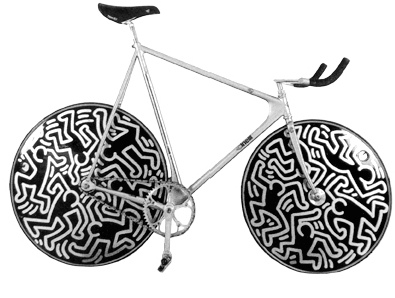 Trek did this in last years tour as well as a charity option. They auctioned off the bikes after they were ridden in the tour. 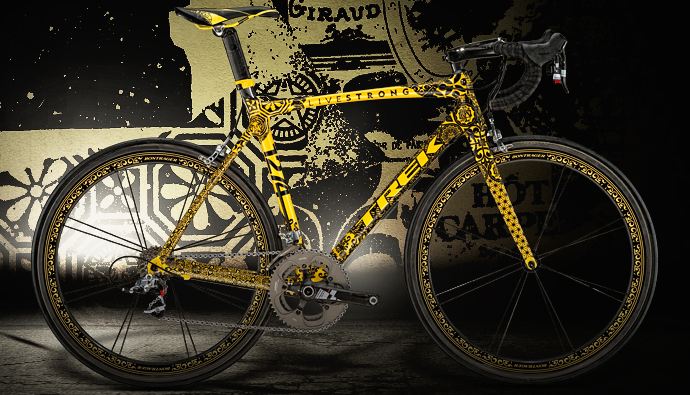 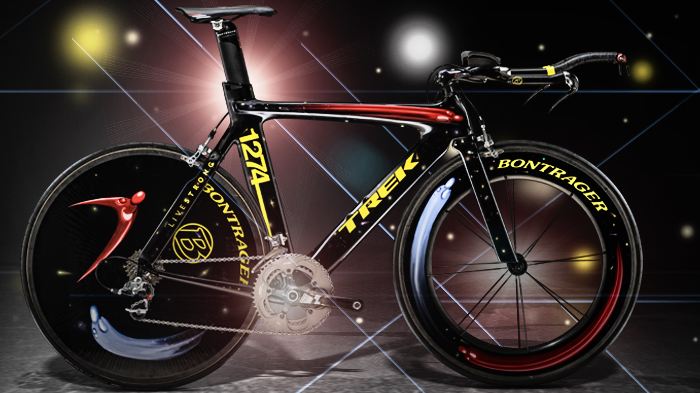 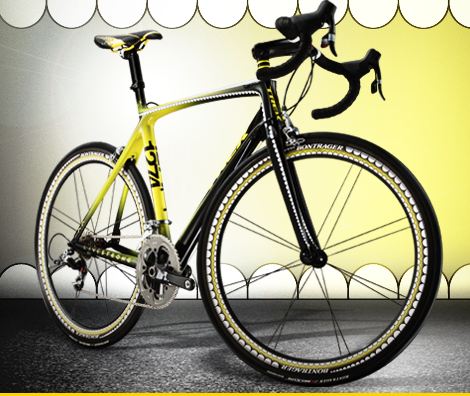 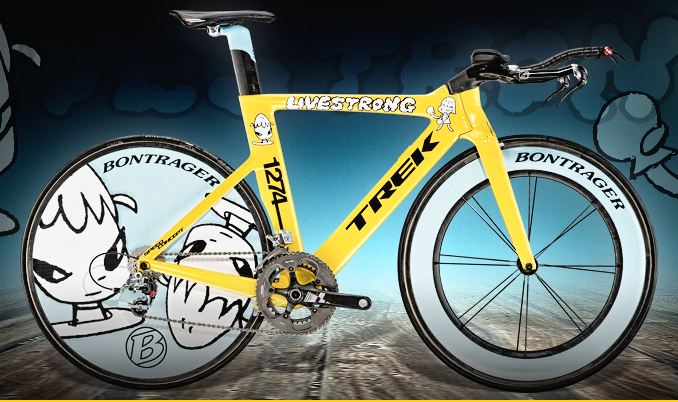 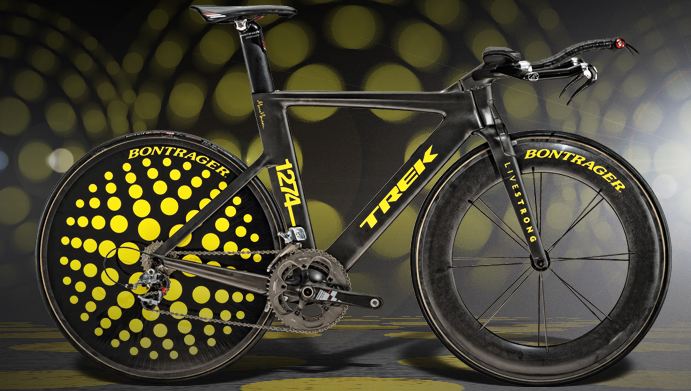